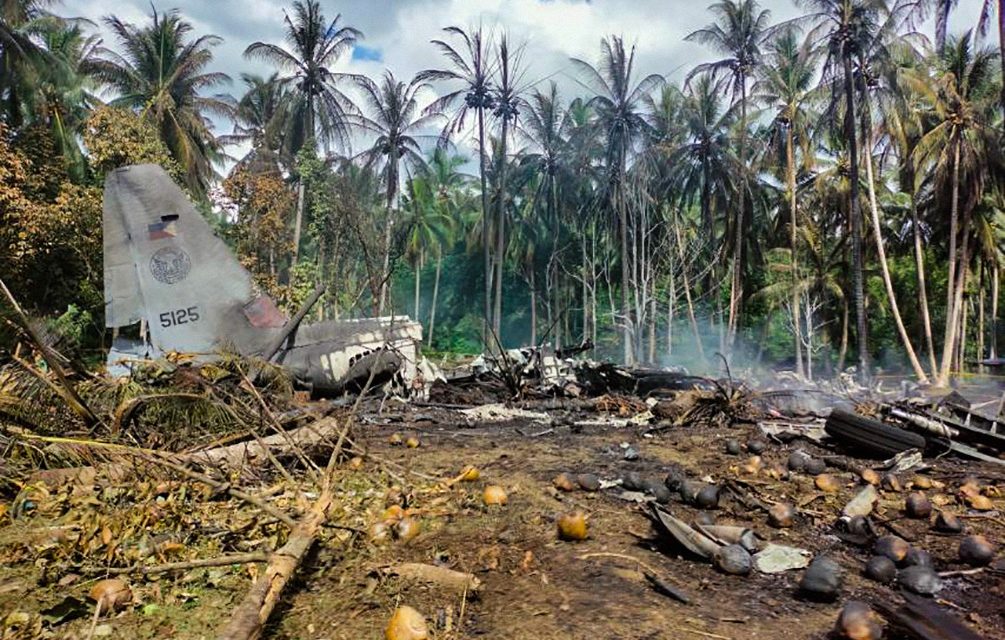 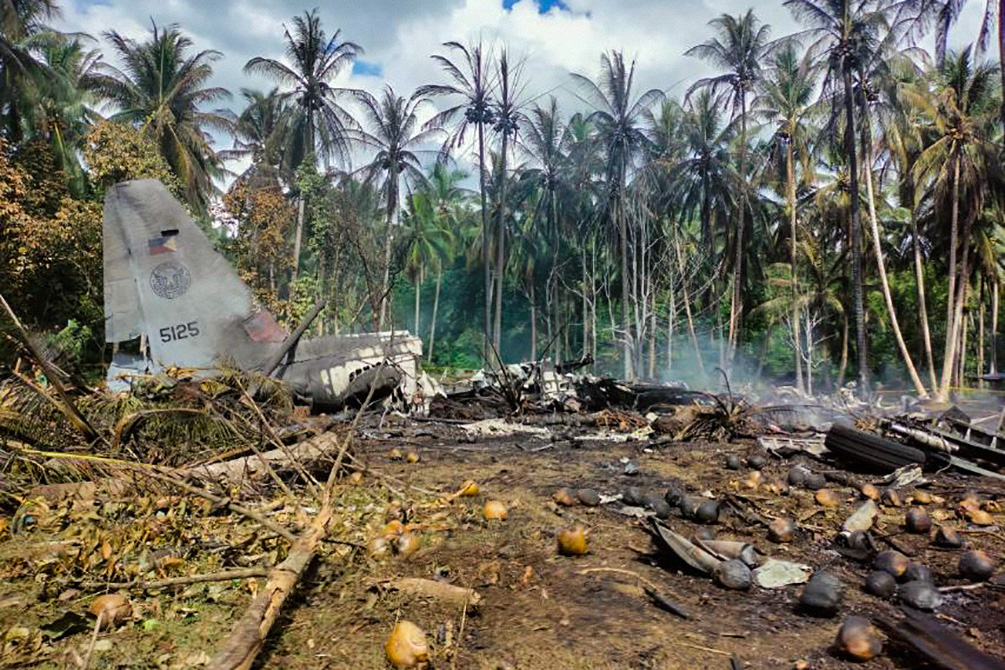 A C-130 aircraft of the Philippine Air Force crashed in Patikul, Sulu on July 4, 2021. COURTESY OF JTF SULU

A Catholic bishop has offered prayers for those who died after a military plane crashed in the country’s south Sunday.

Bishop Oscar Jaime Florencio of the Military Ordinariate of the Philippines offered prayers for the deceased and expressed his condolences to their families.

In a circular issued Monday, he also asked all military chaplains to offer Masses for the 50 people who died in the crash.

He also asked for prayers for the “fast recovery” of those injured in the tragedy.

At least 47 of those killed were military personnel while the other three were civilians on the ground.

Forty-nine army personnel survived the crash and are being treated in hospitals. 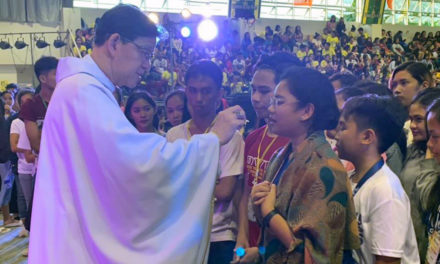 Bishop to youth: Give more time to Jesus than on your cellphones 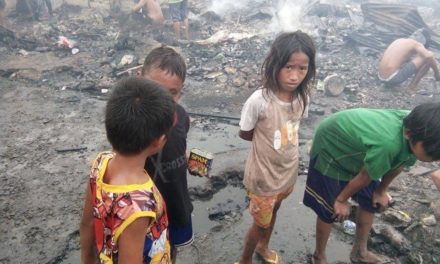 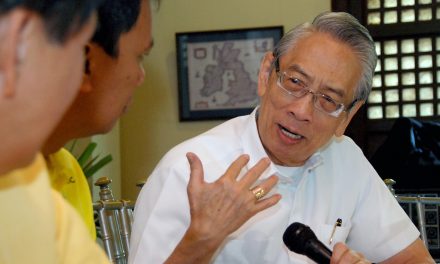