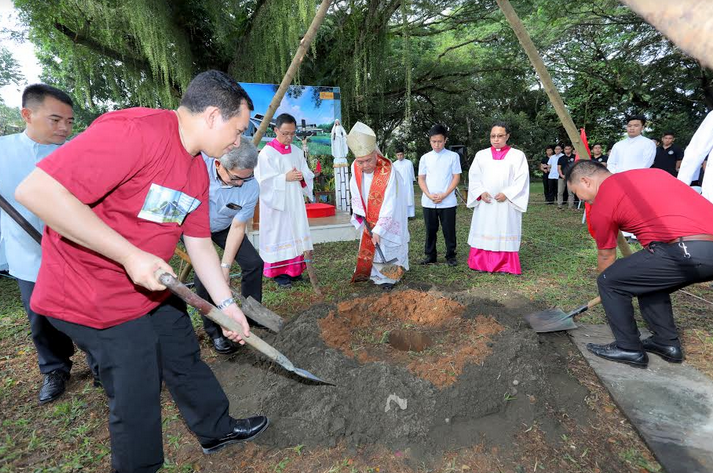 DAVAO City—The first major seminary in Mindanao will soon have a new chapel.

The St. Francis Xavier Regional Major Seminary of Mindanao (REMASE) in Catalunan Grande in this city will have a new chapel to cater to the growing number of seminarians undergoing formation here.

“This is another project that we do together to underline our commitment to produce holy priests,” said the prelate before he began the rites.

“This is the dwelling place of future priests,” he said, adding that the seminarians, priests, and lay people present will sing “How lovely is your dwelling place oh Lord” once the project is completed in 2018, the Year of the Clergy and Religious.

“This has been our dream more or less four years ago. With the growing number of seminarians coming to REMASE, the existing chapel is not any more enough to accommodate us. Besides, in the recent years, REMASE has become the venue for some big archdiocesan activities, hence, a bigger and a decent chapel is a necessity,” said REMASE rector Msgr. Abel Apigo in a message.

The seminary also recently built a gymnasium that became a venue for different archdiocesan activities and seminary activities.

“We are simply cooperating with the Lord on his desire and the desire of the local churches of Mindanao to make it easier to produce faithful priests,” said Valles, expressing confidence that construction will begin soon.

Apigo has announced that since trees will be cut to make way for construction, the REMASE community will plant four trees to replace every tree cut.

“The seedlings in front of us is our testament to preserve the ecological balance of nature,” Apigo said. CBCPNews 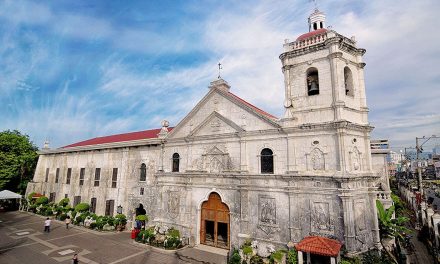 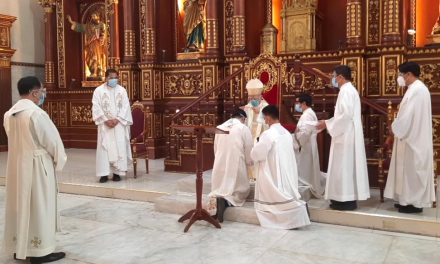