ROME, Jan. 23, 2017– Pope Francis on Monday confirmed the election of Monsignor Fernando Ocariz Braña as Prelate of Opus Dei. The priest becomes the third successor of St. Josemaria Escriva as head of the personal prelature.

The Jan. 23 election of Msgr. Ocariz was not unexpected, as he had been auxiliary to the previous prelate, Bishop Javier Echevarría, and was his natural replacement. Bishop Echevarría died Dec. 12 at the age of 84.

Msgr. Ocariz was born in Paris in 1944 to a Spanish family who had been exiled because of the Spanish Civil War in the 1930s.

The priest was among the founding professors of the Pontifical University of the Holy Cross, and has served as a consultor to several dicasteries of the Roman Curia. He has authored several works on theology and philosophy.

Since 1994 Msgr. Ocariz has been vicar general of Opus Dei, and he was named Auxiliary Vicar in 2014.

The election process began Jan. 21 with a plenary meeting of the Central Advisory, the prelature’s women’s council. Those participating submitted the names of priests whom they think is best suited to be prelate, passing these recommendations to the congress, who voted for a candidate with these suggestions in mind.

The elective congress began Jan. 23, and was able to quickly settle upon Msgr. Ocariz.

Now that he has been confirmed as prelate, Msgr. Ocariz will in the upcoming days propose nominations to the congress for his vicars and other members of the councils that will assist him for an eight-year term.

Founded in 1928 by St. Josemaria Escriva, Opus Dei’s spirituality emphasizes that holiness can be achieved by anyone. It is dedicated to spiritual growth and discipleship among the laity, teaching its members to use their work and their ordinary activities as a way to encounter God. (CNA/EWTN News) 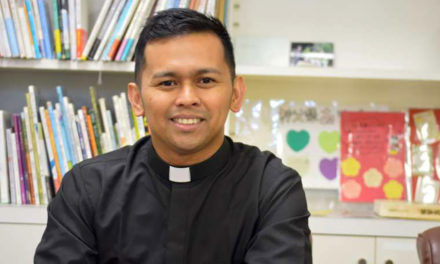 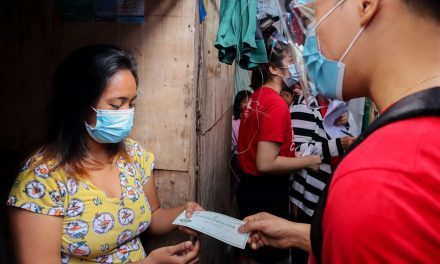 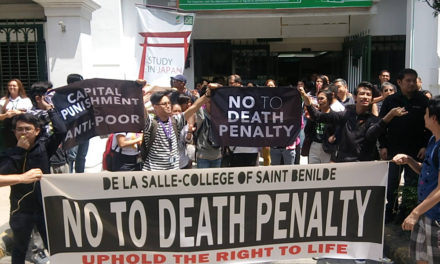