Most Filipino Catholics believe that Eucharist is body, blood of Christ 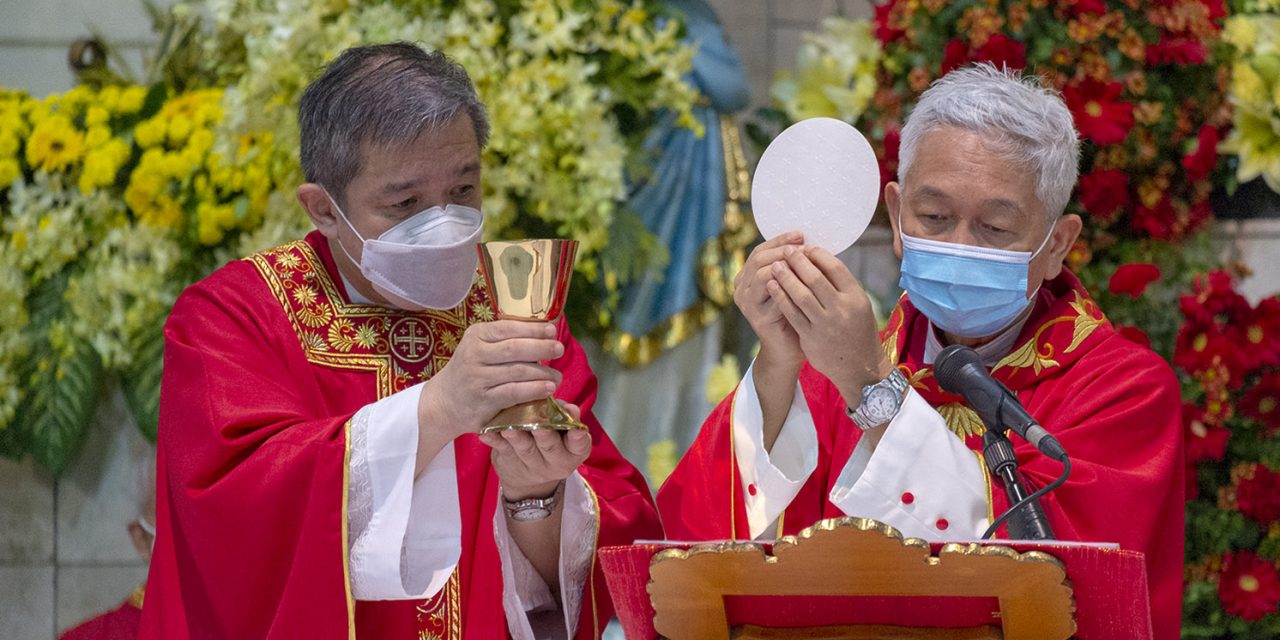 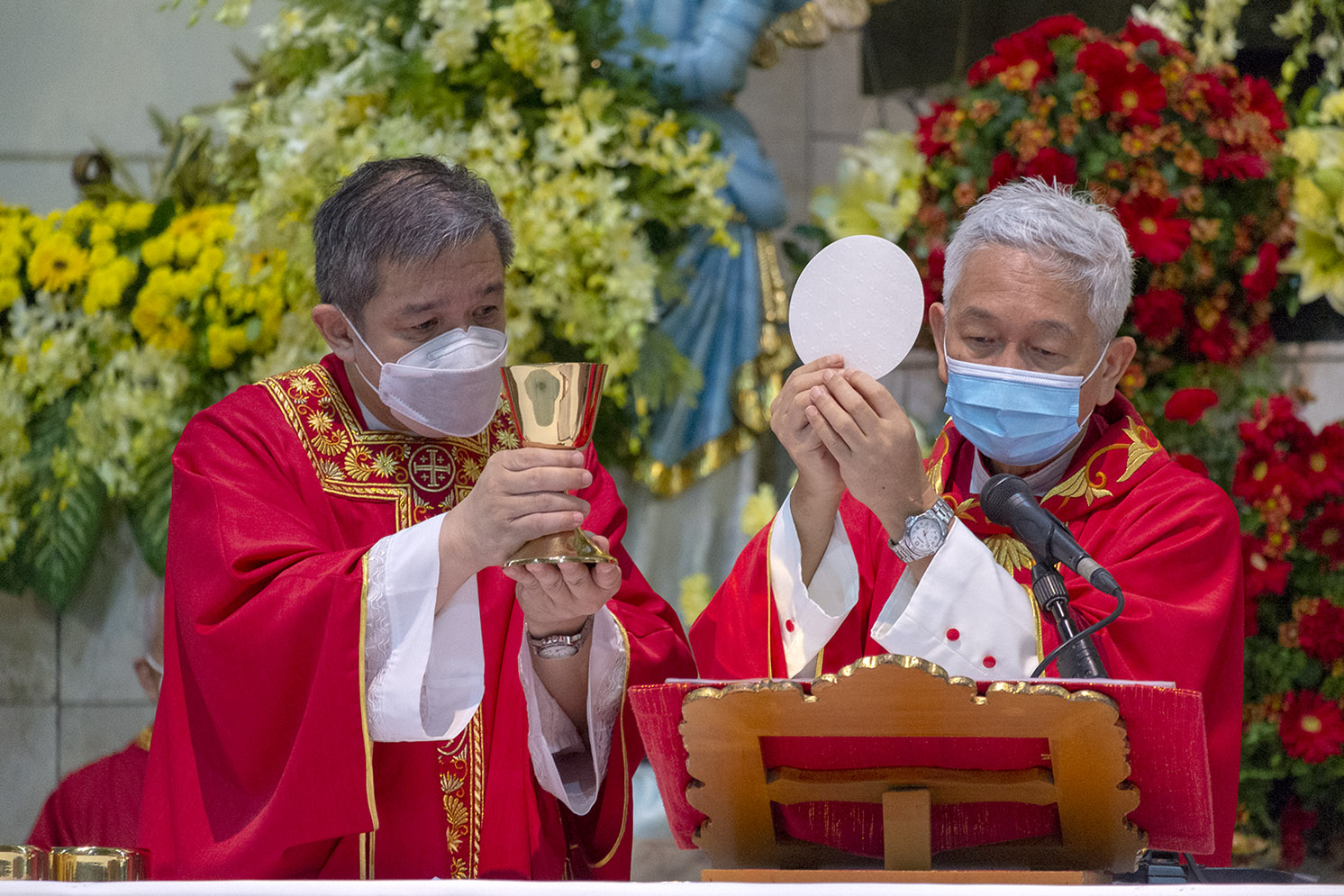 Bishop Broderick Pabillo the Eucharistic celebration for the Feast of the Black Nazarene at the Quiapo Church in Manila on Jan. 9, 2021. CBCP NEWS

A majority of Filipino Catholics believe in their church’s core teaching of transubstantiation, wherein the risen Jesus becomes truly present in the Eucharist, a survey said.

According to the Veritas Truth Survey (VTS), there is a high belief among Filipino Catholics to the idea that during Mass, the bread and wine for Communion become the body and blood of Christ.

“A majority of the respondents, at 97 percent, say that they do believe that the Holy Eucharist is indeed the real body and blood of Christ, and not just symbolical,” the study stated.

The other 2 percent of the respondents do not believe in the teaching while implying that the bread and wine are symbols, not the actual body and blood of Christ.

The remaining 1 percent, however, were undecided on the survey question, “Do you believe that the Holy Eucharist is the actual body and blood of Christ?”.

“In a time when most Catholics in other parts of the world see the bread and wine as mere symbols of the body and blood of Christ, it is noteworthy to stress that we Filipinos believe in the real presence of Christ in the Holy Eucharist,” Sorita said.

The recent study is among the series of VTS surveys for the 500 Years of Christianity in the Philippines “to help in the ongoing evangelization thrust” of the Church.

The survey, which has a +/- 3% margin of error, was gathered through a text-based and online data gathering process. 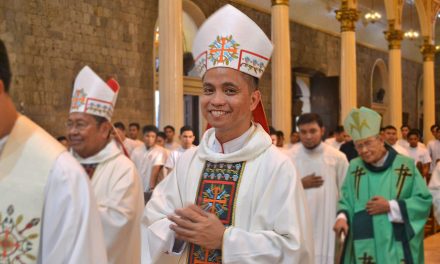 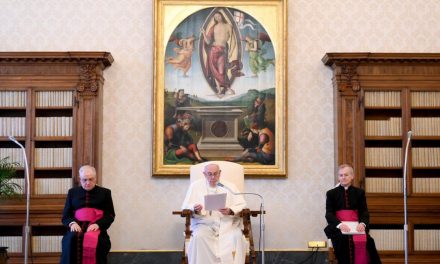 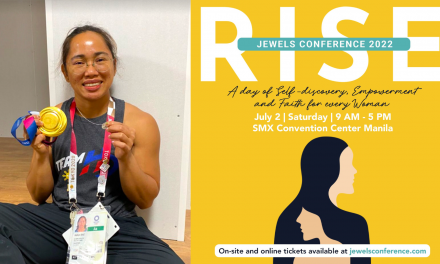