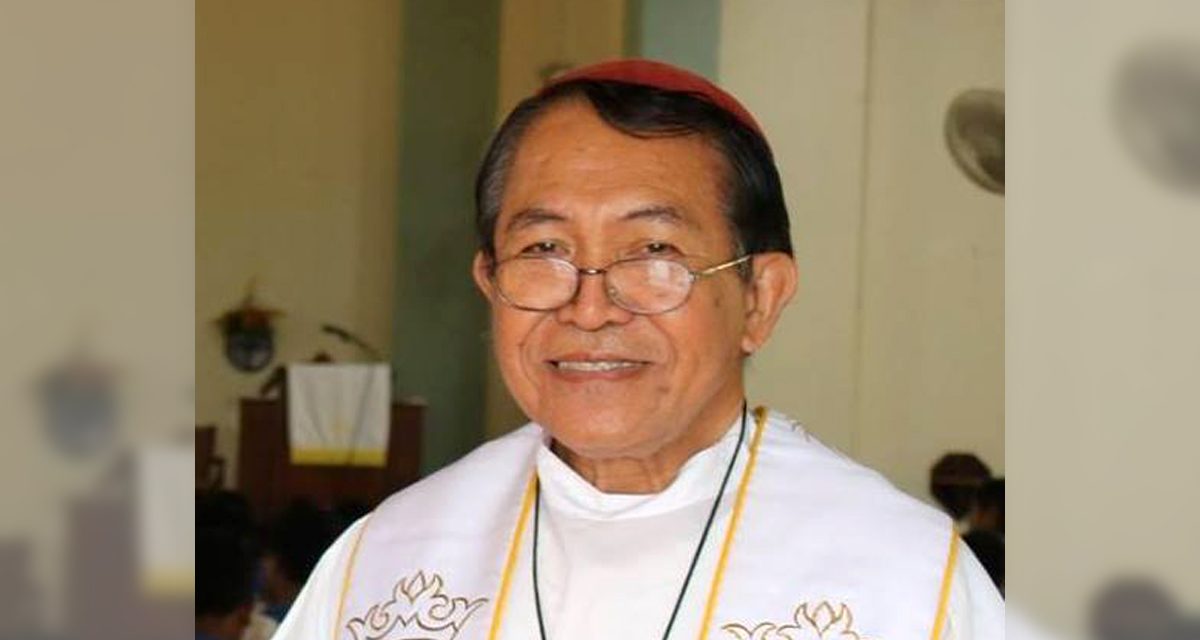 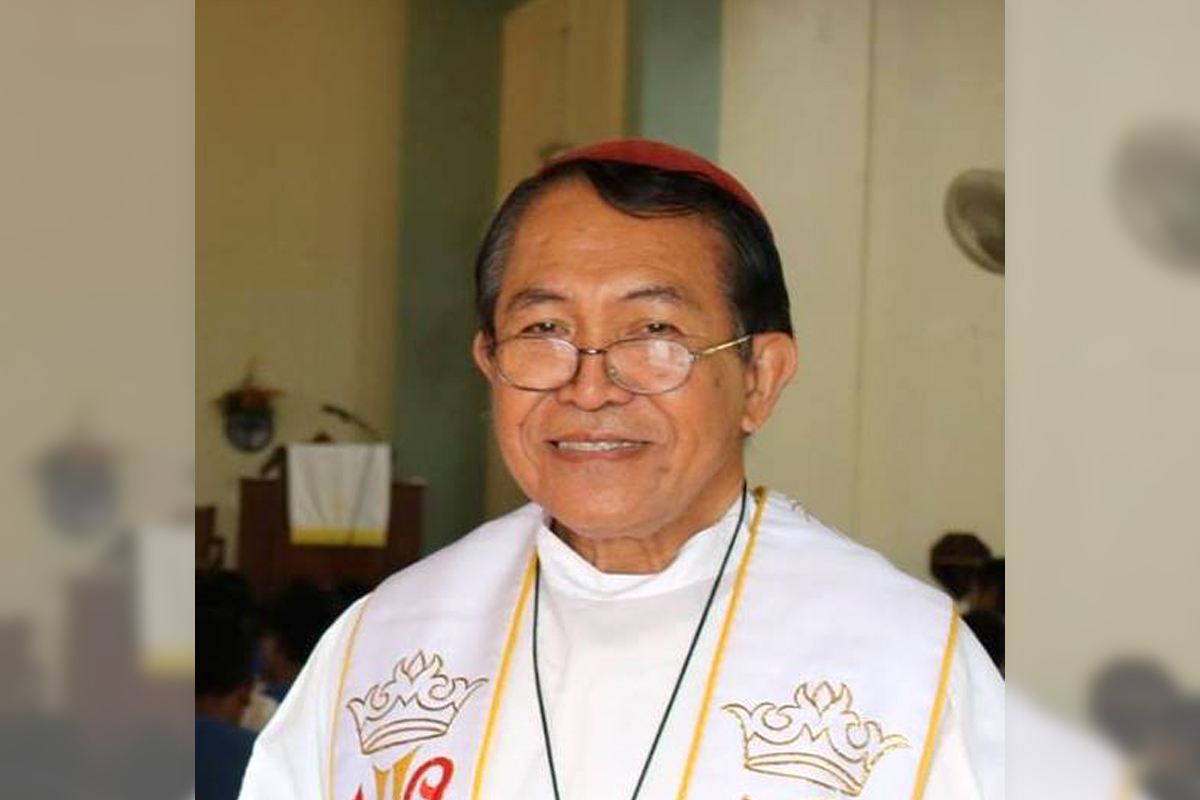 Missionaries of the Sacred Heart of Jesus congregation’s Msgr. Raymundo “Ray” Sabio, the Prefect Emeritus of Marshall Islands who died last week, was laid to rest on Wednesday, Sept. 21.

The priest was interred at the Eternal Gardens Memorial Park in Caloocan City, after a Funeral Mass held at a chapel inside the MSC Scholasticate compound in Quezon City.

Dozens of mourners attended the funeral presided over by Archbishop Emeritus Antonio Ledesma of Cagayan de Oro and former head of the bishops’ Commission on Mutual Relations and Consecrated Persons.

Born in Iloilo province’s Tubungan town, he offered himself as a full-fledged MSC missionary on June 29, 1969. He was ordained to the priesthood on December 20, 1971.

As a young priest, among the posts he served include being rector of MSC Formation Center in Cebu, novice master of the Sacred Heart Theologate in Manila and chairman of the Association of Novice Masters.

For almost three decades, Msgr. Sabio was a missionary to foreign lands. He spent 16 years in Korea and 12 years in the Marshall Islands.

In January 2008, he was appointed by Pope Benedict XVI as Prefect Apostolic of the Marshall Islands, in the Pacific Ocean.

In June 2017, Pope Francis accepted his resignation from the pastoral government of the apostolic prefecture, which was established in 1993 and entrusted to the MSC.

“He lived a life full of zeal in whatever ministries he had been into,” the congregation said. “Fr. Ray lived a life that inspired many and made many to know and love Jesus’ Most Sacred Heart.” 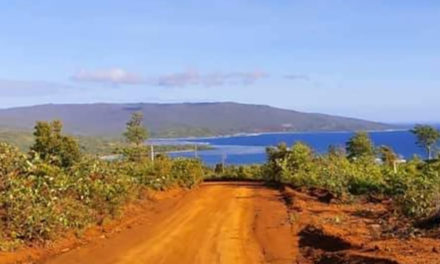 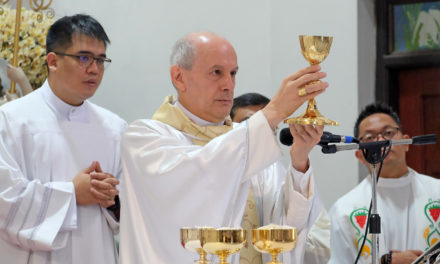 Nuncio: See Christ in those who are suffering 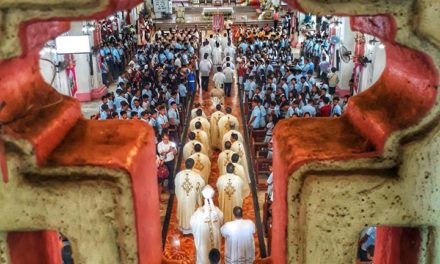 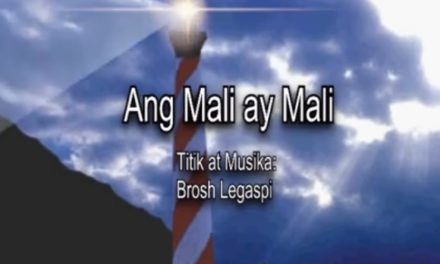