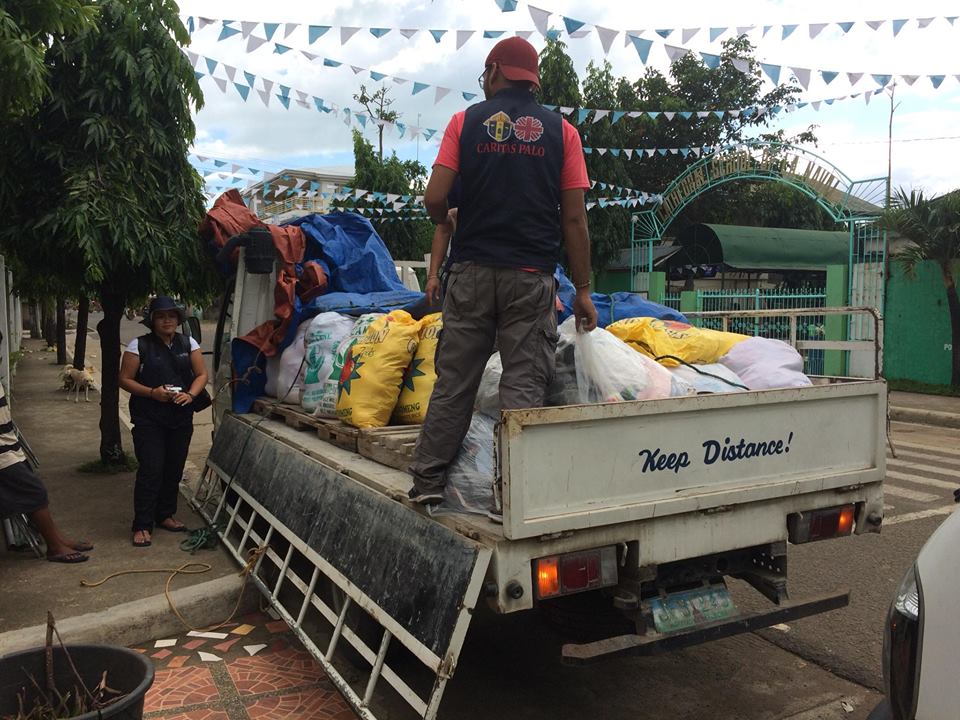 “In this season of Christmas, despite the calamities that happen we could say that there is no darkness that overcomes the light,” he said.

Ramirez, who visited Naval few days ago, expressed confidence that the people retain their hope in spite of the disaster

“Our Christian hope and joy [are] not extinguished by calamities,” he said. He emphasized that one thing that keeps man’s hope alive is the support and cooperation of people around him and the concrete initiatives for disaster risk reduction.

Naval, the capital of Biliran, along with other interior towns such as Almeria, suffered millions of pesos worth of damage to infrastructure due to devastating flashfloods and landslides.

The non-stop moderate to heavy rain brought on by TS Urduja softened the soil in affected places, creating mudslides that killed a total of 30 persons in Eastern Visayas, of which seven identified fatalities were in Naval and four in Almeria.

Ramirez also appealed to the public for continued aid to families affected by tropical storm Urduja that left hundreds homeless and thousands more isolated due to collapsed bridges.

According to him, at present, the survivors’ immediate needs are for basic household needs, even utensils, but more importantly water.

“Water is the most important and immediate need of the survivors, especially that their source of water supply was the one severely affected, making their water supply scarce and contaminated,” shared the priest.

He foresees relocation of displaced families as the next great need, anticipating that many survivors will no longer return to their destroyed homes.

Caritas Palo, the humanitarian arm of the Archdiocese of Palo, in collaboration with the Diocese of Biliran, spent Christmas distributing relief goods to survivors of TS Urduja.

Ramirez, will be installed as Bishop of Naval next month following his episcopal ordination on Jan. 9 at the Cathedral of Our Lord’s Transfiguration in Palo, Leyte. 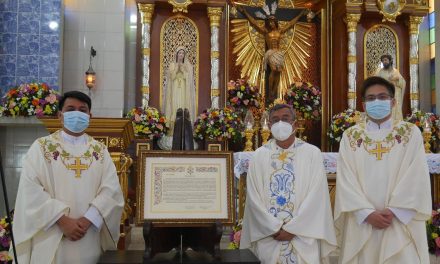 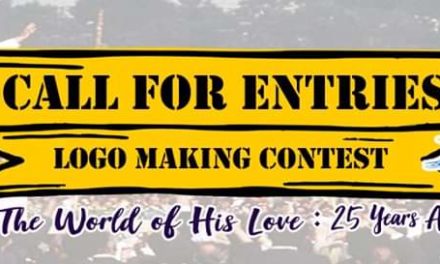 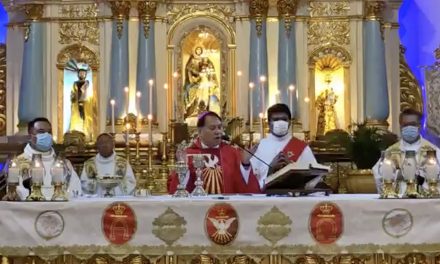