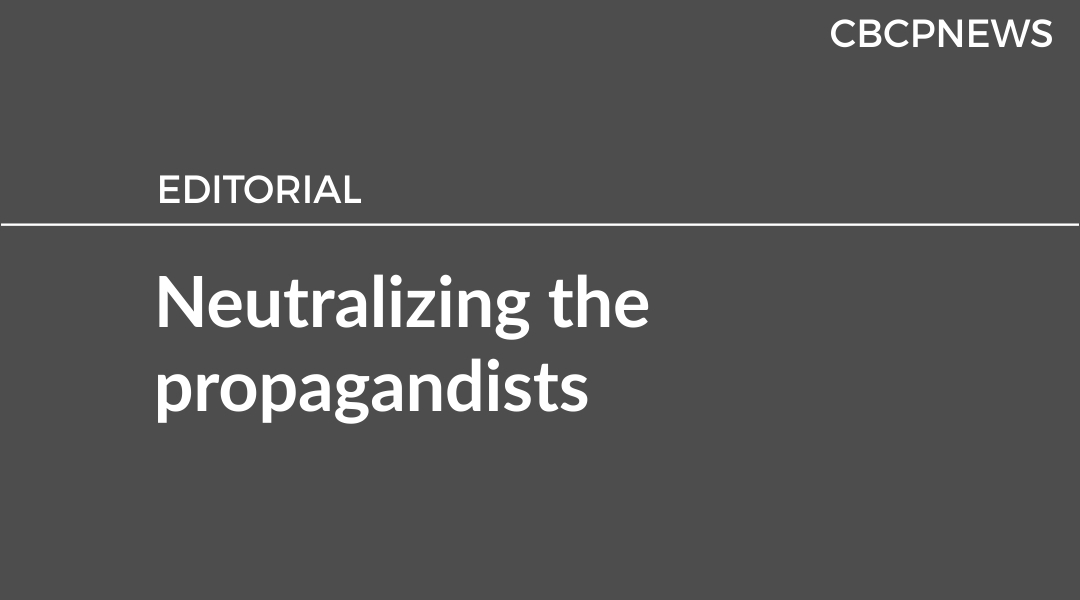 Facebook, the top social media platform in the country and throughout the world has announced on March 29, 2019 that it has taken down 200 pages and accounts in both Facebook and Instagram that were credited to Nic Gabunada, who is known to be President Duterte’s social media manager in his 2016 electoral campaign.

The head of Facebook cybersecurity, Nathaniel Gleicher, announced that Gabunada’s pages and accounts were deleted for proliferating fake accounts and political messages that promoted or attacked personages are allied or critical to President Duterte.  “(The Pages) frequently posted about local and political news, including topics like the upcoming elections, candidate updates and views, alleged misconduct of political opponents, and controversial events that were purported to occur during previous administration.  Although the people behind this activity attempted to conceal their identities, our investigation found that this activity was linked to a network organized by Nic Gabunada,” said Facebook.

Rappler in a March 30, 2019 story, reported that the 200 pages include 67 Facebook pages, 68 Facebook accounts, 40 Facebook groups and 25 Instagram accounts. About 1.8 million accounts joined at least one of these groups and around 5,300 accounts followed one or more of these Instagram accounts.  It is not surprising then that engagement of these social media platforms of President Duterte’s supporters have been exponentially influential even, and most alarmingly, into the fiber of public opinion.

In October last year, Facebook already started scrubbing these pro-Duterte propagandists or online trolls as they are now euphemistically called.  Droves of them started migrating to Youtube where are not yet scrutinized.

The popular historical revisionism which is politically motivated and a work of propagandists is alarming enough. But most frightening is the emergence of a new culture where public opinion is manipulated and the truth is blurred with the lies of top-notch propagandists that thrive in social media—and use the power and resources of government. 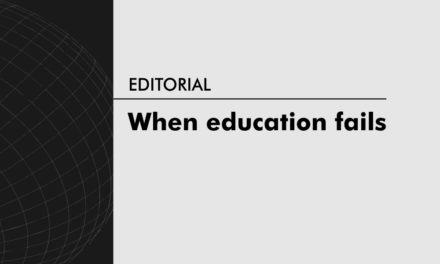 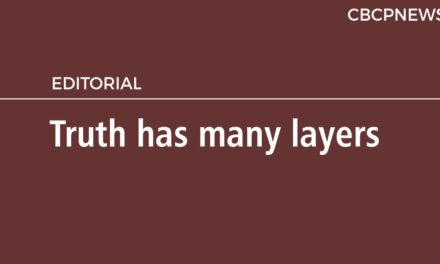 Truth has many layers