New cardinal from Ghana with heart problems dies at 63 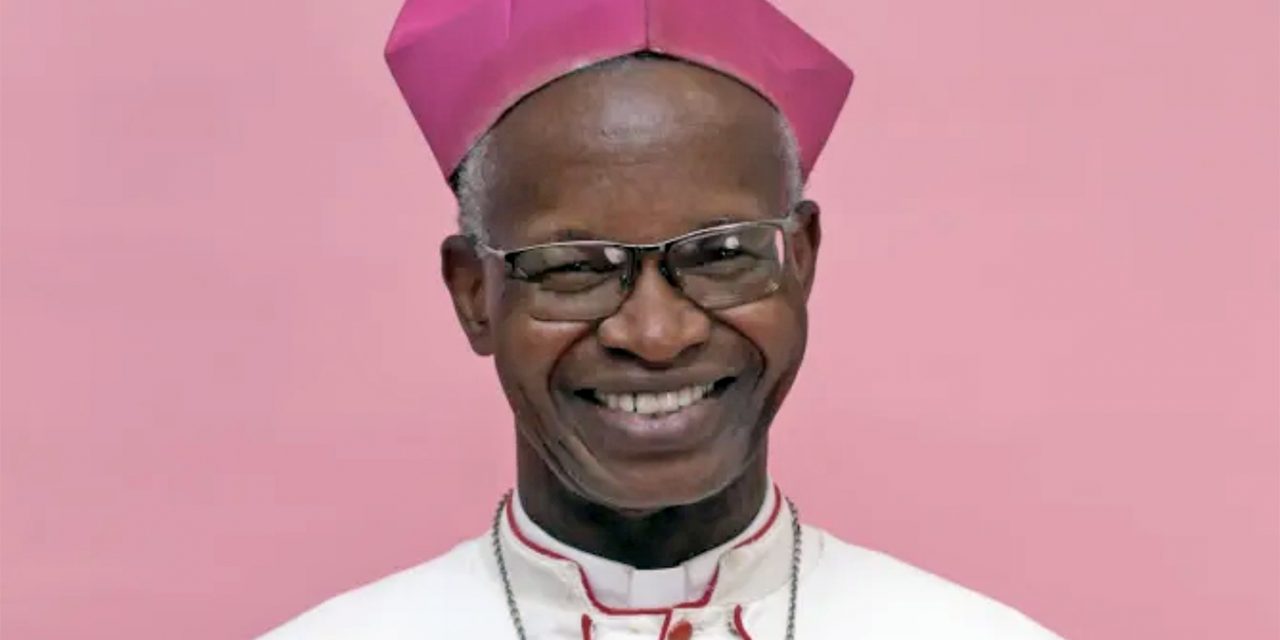 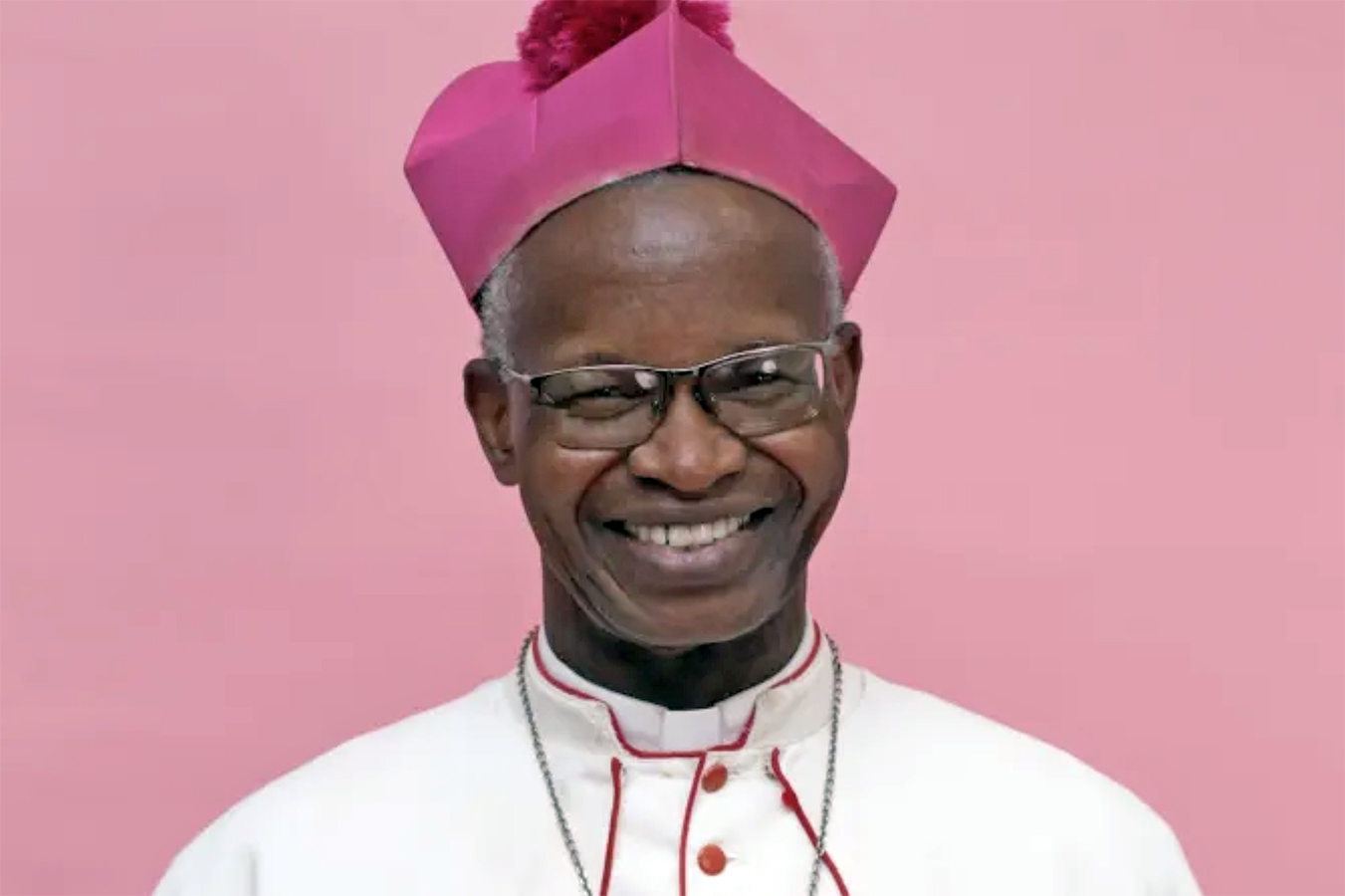 ROME— Cardinal Richard Kuuia Baawobr, bishop of Wa, Ghana, died in Rome on Sunday evening at the age of 63.

The cardinal had been hospitalized for heart problems after arriving in Rome in late August and was therefore unable to attend the Vatican ceremony at which he was elevated to the College of Cardinals Aug. 27.

Baawobr died around 5:45 p.m. on Nov. 27 after being taken by ambulance to Rome’s Gemelli hospital, according to a press release from André-Léon Simonart, secretary general of the Missionaries of Africa.

The African cardinal was hospitalized at Santo Spirito hospital close to the Vatican from Aug. 26 to Oct. 15, when he was transferred to the larger Gemelli Polyclinic and University Hospital to receive more specialized care.

On Nov. 18, he was discharged from the hospital and moved into the general house of the Society of the Missionaries of Africa, commonly known as the “White Fathers” for their distinctive white cassocks, of which he was a member.

Baawobr was expected to undergo heart surgery, but according to a communication from the missionary society, as of Nov. 1, the cardinal was still waiting for doctors to decide “the modalities and the time for an intervention.”

“May Richard rest in the peace of his Lord whom he so generously served,” the White Fathers said in a press release about Baawobr’s death. “On behalf of the bereaved Society. Our prayer and our thoughts go also to his family, to his diocese, his fellow bishops, to all his friends and acquaintances.”

Baawobr was a member of the White Fathers since the early 1980s.

He served as a missionary in the Democratic Republic of Congo, France, and Tanzania, before being named bishop of Wa in Ghana in 2016.

He was also superior general of the White Fathers, the first African to hold that position, from 2010–2016.

At the end of July he had been elected head of the African bishops’ conference, the Symposium of Episcopal Conferences of Africa and Madagascar (SECAM).

Baawobr was known in Ghana for his charity and for his care for people with mental disabilities in a country where the stigmatization of mental illness is still high.

In 2016, he launched a diocesan street ministry that brings together parish volunteers and health care professionals to provide care and medical assistance to people with mental disabilities who have been abandoned by their families.

“I think each one of us, wherever we are, we are called to serve, and that is what will make us great, not the title,” Baawobr said in an interview with ACI Africa, CNA’s Nairobi-based news partner, before traveling to Rome for the consistory. 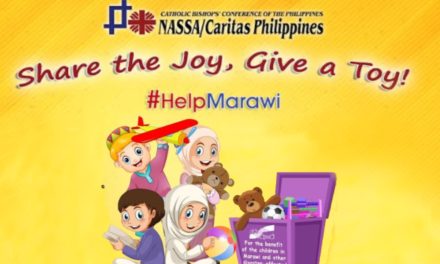 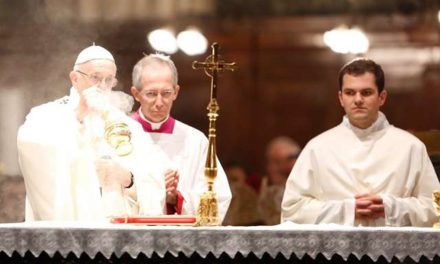 Pope bans sale of cigarettes in Vatican on health grounds 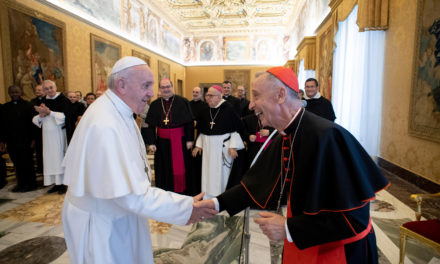