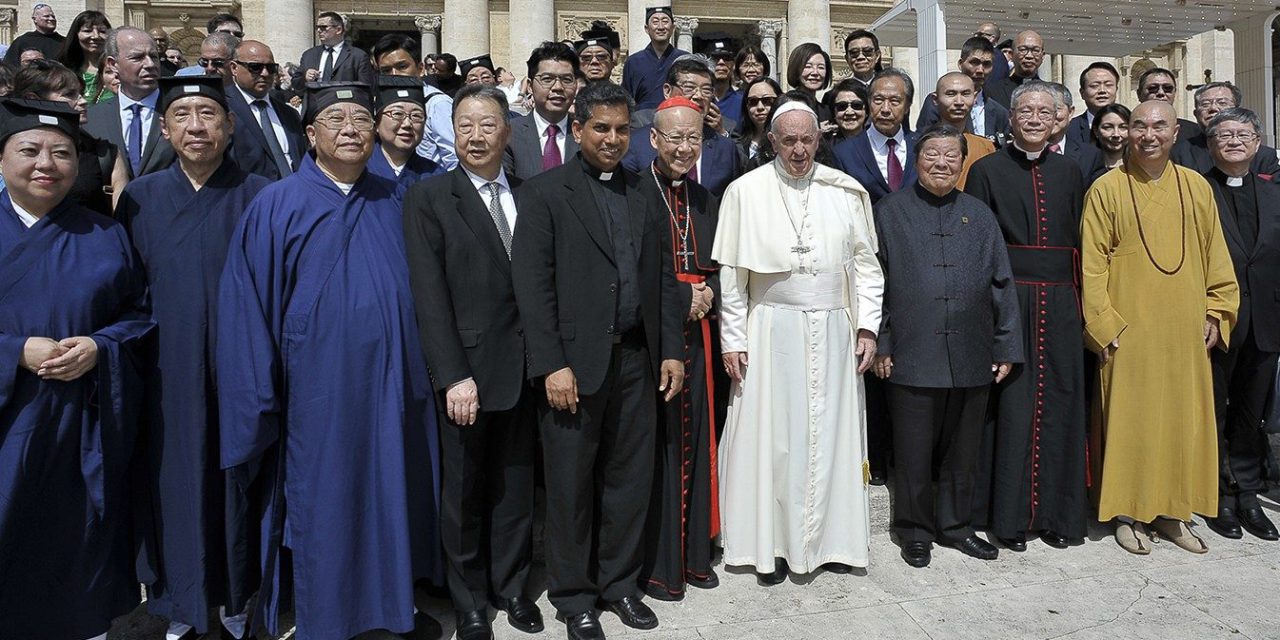 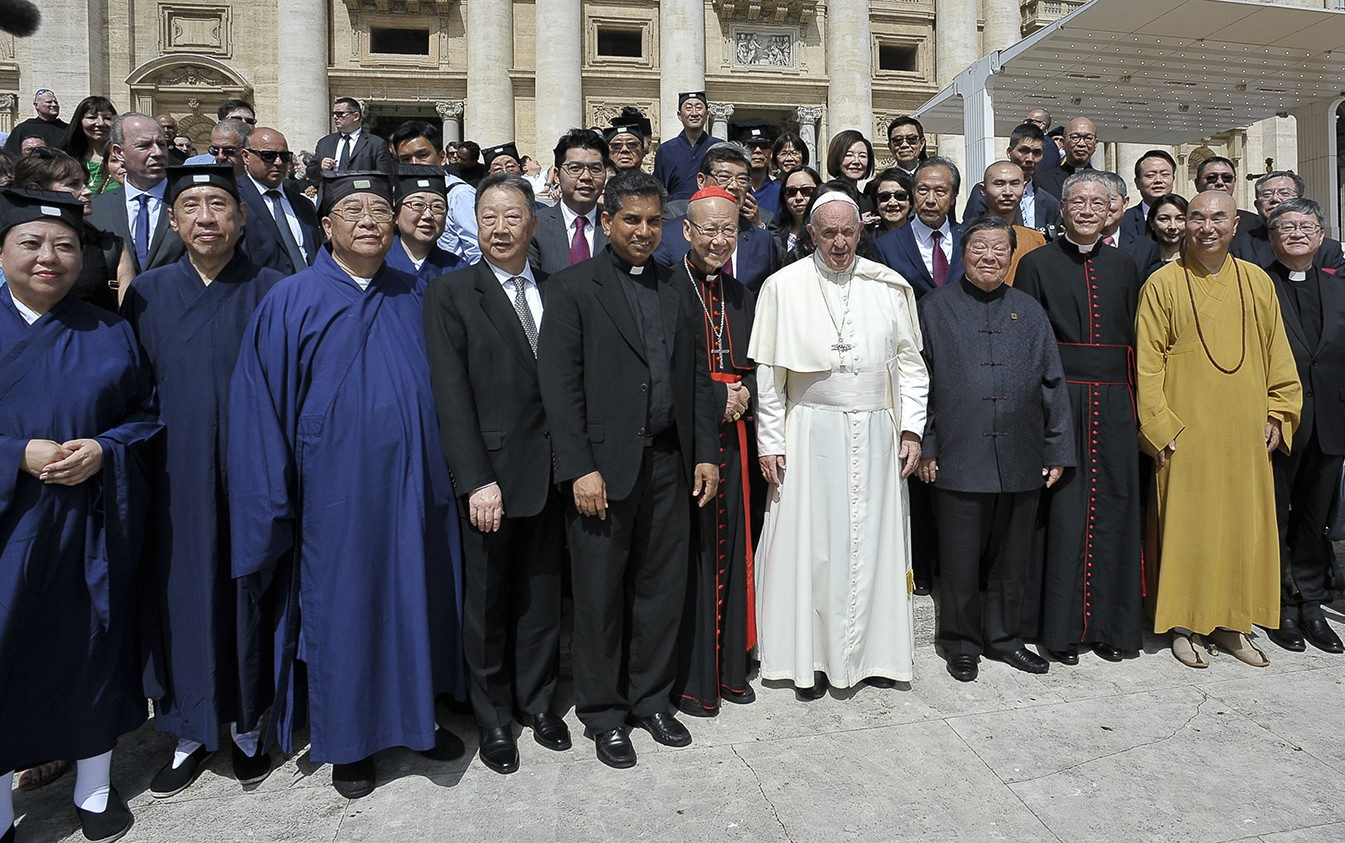 HONG KONG— Cardinal John Tong Hon, the apostolic administrator of the Diocese of Hong Kong, has rejected concerns that new security and sedition laws for the province pose a risk to religious freedom.

“I personally believe that the National Security Law will have no effect on religious freedom, because Article 32 of the Basic Law guarantees that we have freedom of religion, and we can also openly preach and hold religious ceremonies, and participate in religious activities,” Tong Hon told the diocesan newspaper Kung Kao Po this week.

On May 28, the Chinese legislature approved a resolution imposing “security laws” on Hong Kong. These laws aim to criminalize anything Beijing considers “foreign interference,” secessionist activities, or subversion of state power, and will permit Chinese security forces to operate in the city.

Hong Kong is a formerly autonomous region of China. Since the handover from the United Kingdom in 1997, it has had broad protections for the freedom of worship and for evangelization compared to mainland China.

Cardinal Tong Hon said that he believed that the Diocese of Hong Kong would not be considered to be colluding with a foreign government, as the diocese “has always had a direct relationship with the Vatican; the relationship between the Hong Kong diocese and the Vatican should be regarded as an internal matter.”

“After the national security legislation, it should not be regarded as ‘collusion with foreign forces’,” he said to the newspaper.

Tong Hon’s predecessor, Cardinal Joseph Zen has expressed serious concerns with the new security laws, and especially the manner in which they were imposed on Hong Kong by the mainland government.

Speaking to CNA in late May, Zen said that he worries that the new laws will be used to subvert the freedom of religion that Hong Kongers currently enjoy.

“There is no more ‘one country, two systems.’ [China] didn’t dare to say it in those exact words, but the fact is there,” Zen said.

The Diocese of Hong Kong has been without a diocesan bishop since January 2019, when Bishop Michael Yeung Ming-cheung died unexpectedly. Since Yeung died, the diocese has been led temporarily by Cardinal John Tong Hon, Yeung’s predecessor, who retired from the post in 2017.

CNA has reported in January that the Vatican had approved Fr. Peter Choy Wai-man as the new bishop of the diocese, but delayed the public announcement of the appointment.

Choy is known to be close to Cardinal Tong, and is said to have a good working relationship with Chinese government authorities, both on the island and on the mainland. He was reported to have attended a meeting with the cardinal and Carrie Lam, Hong Kong’s chief executive, during the height of the pro-democracy protests last year. 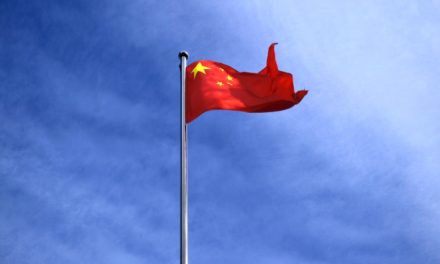 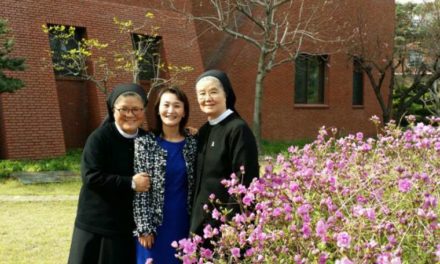 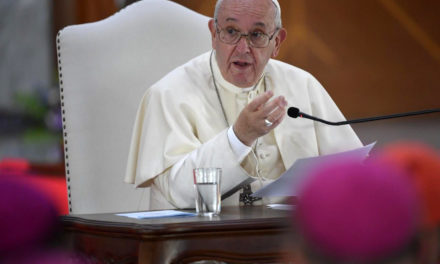 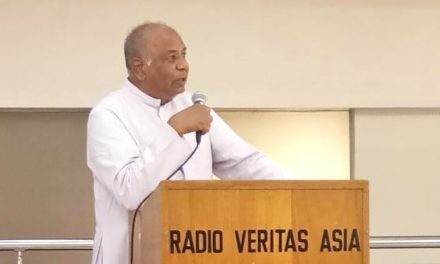