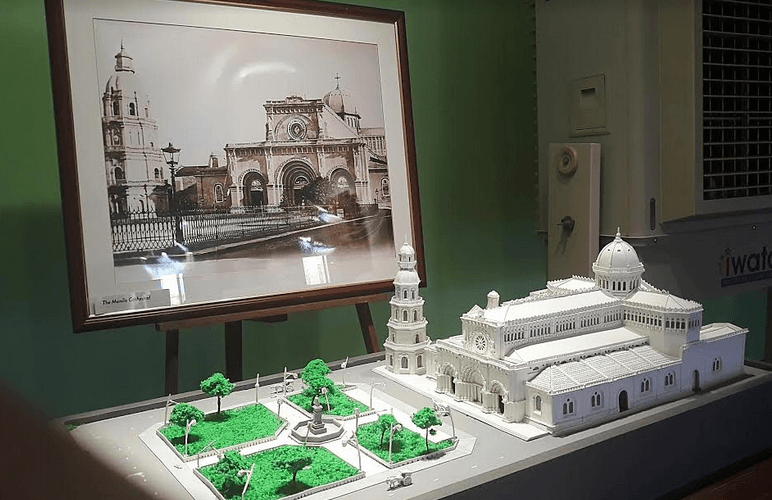 The Museo de Intramuros found on the former site of San Ignacio Church along Arsobizpado St. in the Walled City, features the history of Catholic evangelization in the country. INTRAMUROS ADMINISTRATION

The Intramuros Administration (IA) on May 2 opened to the public the Museo de Intramuros found on the former site of San Ignacio Church along Arsobizpado St. in the Walled City, which features the history of Catholic evangelization in the country.

Gabonton noted that, “This collection of the Intramuros Administration is extremely valuable because it represents the first real attempt to collate and preserve within the Philippines an important aspect of the country’s cultural heritage,” said Dr. Esperanza Gatbonton who curated the exhibit together with Gino Gonzales, Dr. Cecilia dela Paz, Santiago Pilar, and Martin Tinio.

One of the major pieces of the collection is the La Purisima Concepcion de Intramuros, the ivory image of the Blessed Virgin Mary which is the centerpiece of the annual December Intramuros Grand Marian Procession.

Officially refurbished and opened by the IA, San Ignacio Church was the mission house of the Society of Jesus or the Jesuits and was one of the seven churches of Intramuros during the Spanish era. Among these churches only the Manila Cathedral and San Agustin Church remain. According to IA Associate Aide Johhan Joseph Ararao: “The structure of the new Museo de Intramuros has the neo-classical style of the Jesuit Casa Mision Convent and San Ignacio Church is no longer built [with] adobe but [with] concrete due to the need for easier materials.”

He said the Church artifacts that have been collected and curated through the years by IA have now all been transferred to the site. Ararao also said: “The Casa Mision is the first site of the exhibit. We have an initial structure for the church, but it is not yet open to the public because the exhibits in the church replica have not yet been organized.”

IA’s new museum features six (6) exhibits presenting the story of the evangelization of the Catholic faith in the Philippines comprising:

Accordingly, the second phase of the Museo de Intramuros involves the refurbishing of the interior of San Ignacio Church replica and the completion of its belfries. Ararao pointed out: “For the future, Museo de Intramuros hopes to present more museum items, especially for the preservation of cultural heritage items which are in need of rehabilitation.”

As the country celebrated National Heritage Month this May, the Museo de Intramuros is open with free admission. The reconstruction of San Ignacio Church and Convent is a part of the Php900-million Intramuros Rehabilitation Program funded by the Tourism Infrastructure and Enterprise Zone (TIEZA). 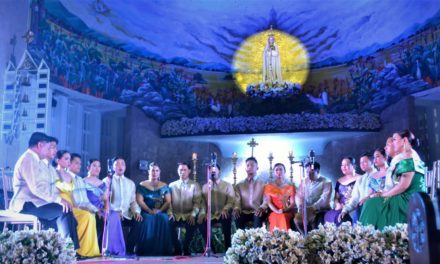 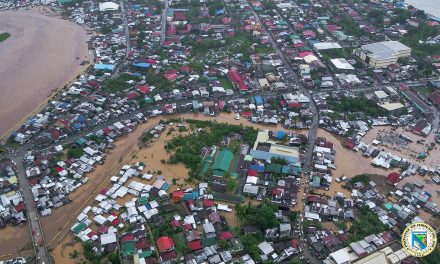 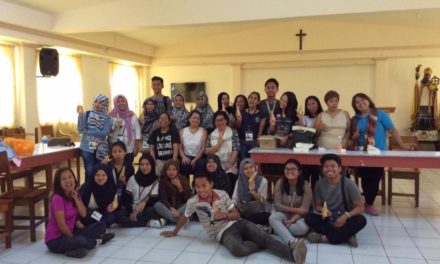