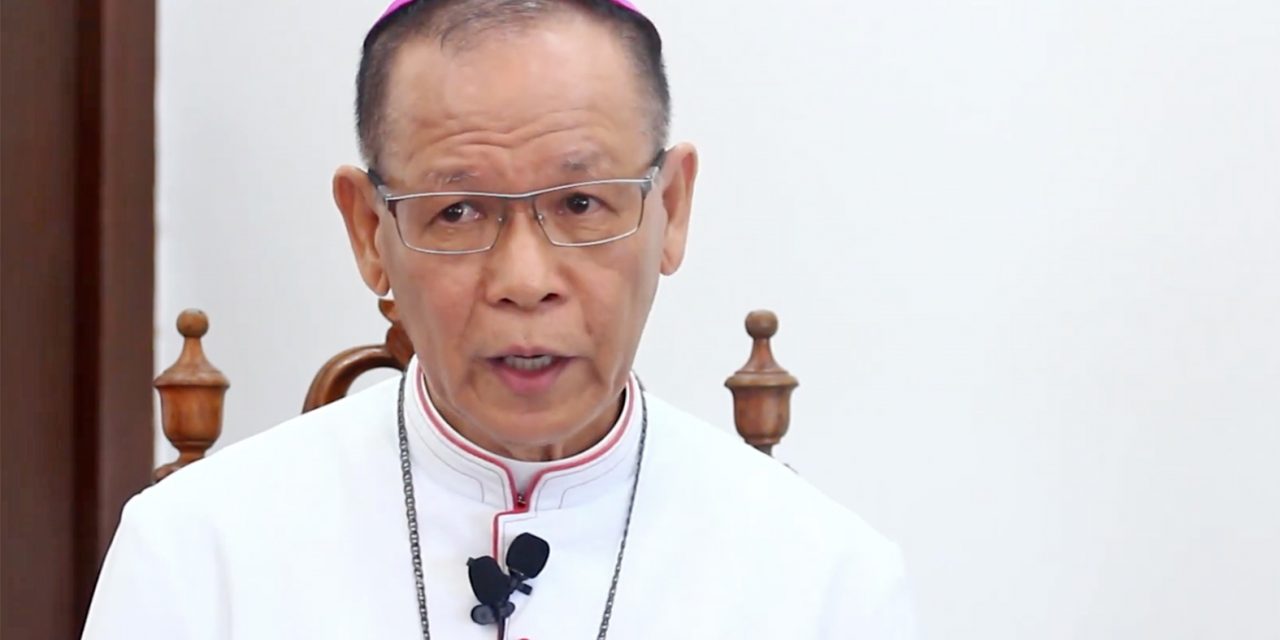 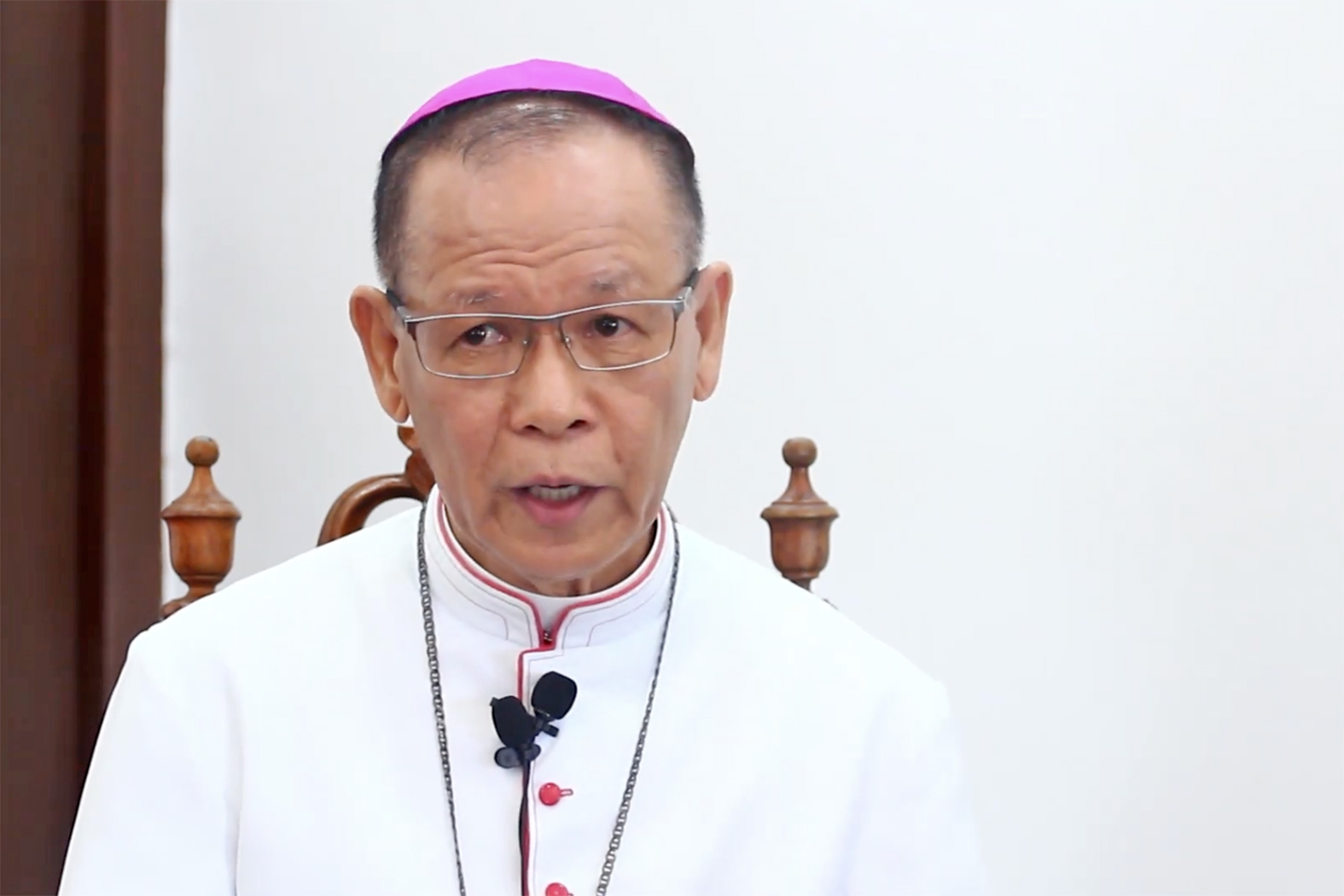 Cardinal Jose Advincula will be installed June 24 as archbishop of Manila, taking the helm of the country’s first diocese.

The cardinal will formally assume his post at a Mass at the Manila Cathedral, accompanied by some other bishops and papal nuncio, Archbishop Charles Brown.

Bishop Broderick Pabillo, the archdiocese’s administrator, confirmed the date in a message he sent to church media.

Typically, the cathedral would be packed for such an occasion. But due to the prevailing pandemic, it will be a physically-distant Mass in adherence to government’s health protocols.

The celebration will be live streamed for the faithful, and aired on the Catholic television channel TV Maria.

The archdiocese of more than 3 million Catholics is set to release the full details of the installation ceremony next week.

On May 18, the outgoing Capiz archbishop celebrated Mass for the graduates and completers of St. Pius X Seminary in Roxas City, where he bid his farewell to its students, teachers and administrators.

The 69-year old cardinal assured them of his prayers and asked them to also pray for his new mission.

“What will happen to me there I do not know. Yet, I consider life of no importance to me, if only I may finish the course and the ministry that I received from the Lord Jesus to bear witness to the Gospel of God’s grace,” Advincula said.

“I assure you of my prayers… but please pray for me that at the end of our life, I may be able to say, like St Paul, we have completed well, we have finished the race, we have kept the faith, and we have become witnesses of the Lord to the world,” he added.

Prior to his installation, Advincula will receive his “red hat” and ring as symbols of his position in the Catholic hierarchy from the papal nuncio during Mass at the Immaculate Conception Cathedral in Roxas City on May 28.

Pope Francis on March 25 appointed Advincula as Manila’s new archbishop, replacing Cardinal Luis Antonio Tagle who now serves as Prefect of the Congregation for the Evangelization of Peoples.

The archdiocese has been without an archbishop since February 2020, when Tagle left for his new assignment in the Vatican. 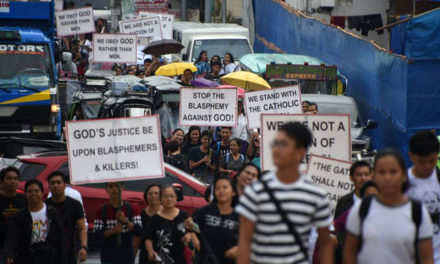 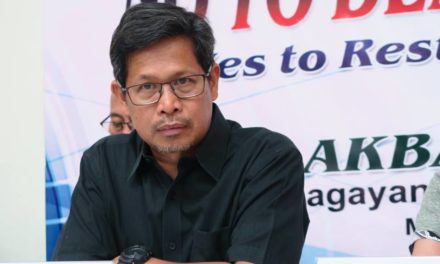 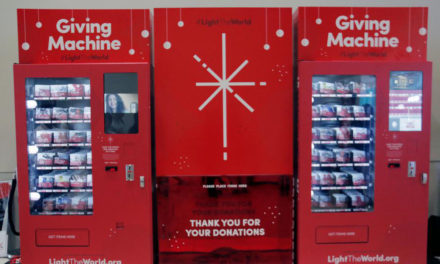