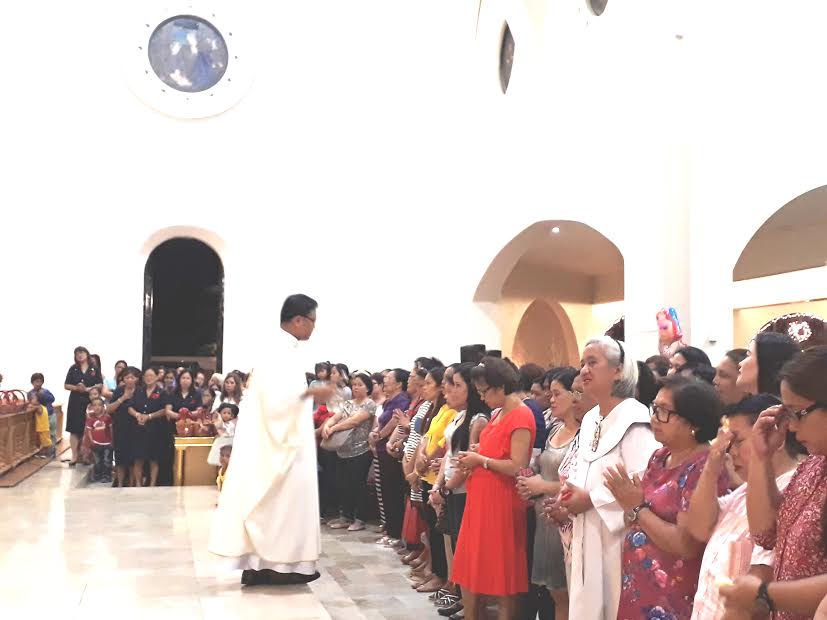 TACLOBAN City  – Start the year with “AFP”, not the Armed Forces of the Philippines but with right attitude, right foundation, and right protector.

This was the exhortation of Fr. Noel Lao, a parochial vicar of Sto. Niño Church in this city, during a New Year’s eve Mass.

“A saying states, ‘A good beginning has a good ending,’” stressed the priest.

A person who starts his day with the wrong attitude, he explained, usually ends up quarrelling with other people – even to the point of using foul language with them.

Lao likewise encouraged the faithful to begin the New Year with the right foundation, which is the Lord.

“As Thomas Aquinas said, ‘If you have God, you have everything,’” he said.

Quoting an excerpt from the first reading for Jan. 1, he told the faithful “’The Lord will bless you and let his face shine upon you.’”

The people should also have the right protector, Lao added, citing Mary who never abandoned Christ, standing at the foot of the cross on Calvary until his last breath.

Lao also underscored the need to believe and uphold the principle of non-violence espoused by Pope Francis, particularly beginning in the family.

“It is important that we promote peace, especially in our family because peace begins in the family,” he stressed.

He reminded the congregation of Pope John Paul II’s exhortation, “Learn from the lesson of the past, face the present with courage, and be hopeful for the future.”

Lao likewise stressed the significance of celebrating the first day of the civil calendar with the Solemnity of Mary, Mother of God.

He said, there would not have been Christmas and Easter without Mary who said “yes” to God’s call and gave birth to Christ. 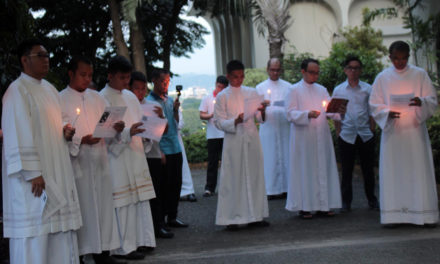 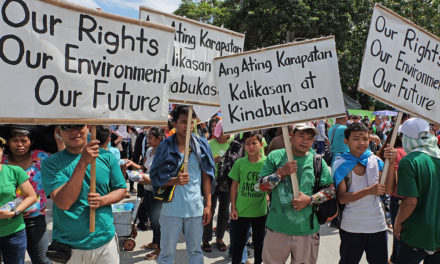