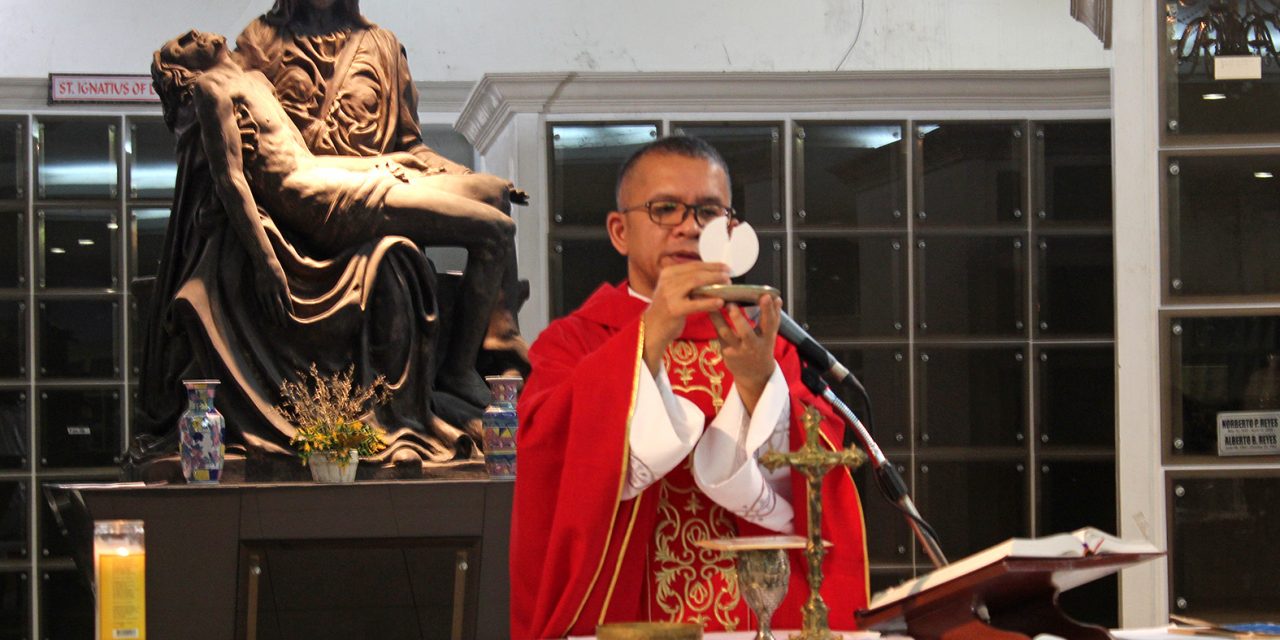 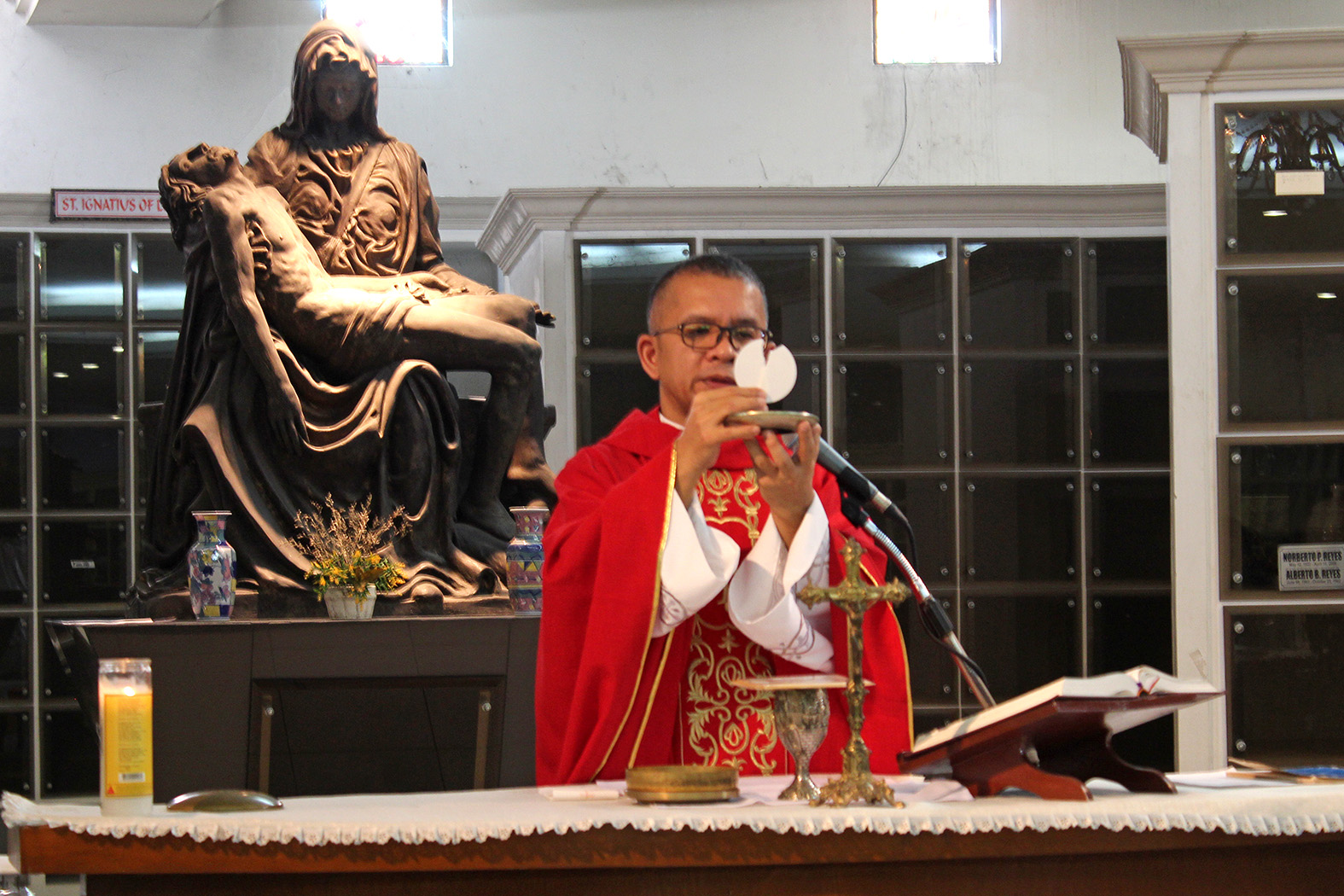 The Archdiocese of Zamboanga’s new auxiliary bishop will be welcomed to his new ministry at a special ceremony.

Bishop-elect Moises Cuevas will be consecrated at the city’s Metropolitan Cathedral of the Immaculate Conception at 9:00 a.m. on August 24.

The ordination will be led by Archbishop Romulo de la Cruz of Zamboanga with Archbishop Martin Jumoad of Ozamiz and Bishop Julius Tonel of Ipil as co-consecrators.

At 46, Cuevas is currently the youngest prelate in the Philippines and the fourth auxiliary bishop of the southern Philippine archdiocese.

Zamboanga is among the cities under the general community quarantine (GCQ) due to the coronavirus crisis and where religious services are subject to stricter restrictions than others.

Unless the city will be placed under modified GQC by August, only 10 people can attend the ordination.

The same situation happened during the episcopal ordination of Jolo Bishop Charlie Inzon with only 10 people in attendance at the Cotabato cathedral last May 21.

“I’m anticipating these scenarios because of the situation,” Cuevas said. “And it’s okay because people need to stay at home for their safety.”

“But I’ve been preparing spiritually. After all, that’s what is important really,” he said.

Pope Francis appointed Cuevas, who is until now the cathedral’s parish priest, as auxiliary bishop of Zamboanga on March 19.

In his new role, he will assist De la Cruz in meeting the pastoral and administrative needs of the archdiocese with about a million population, around 70 percent of which are Catholics. 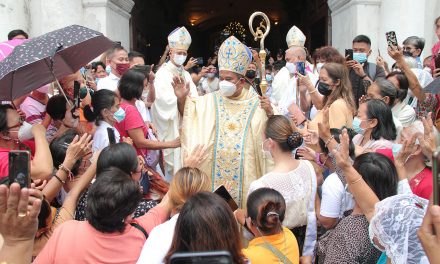 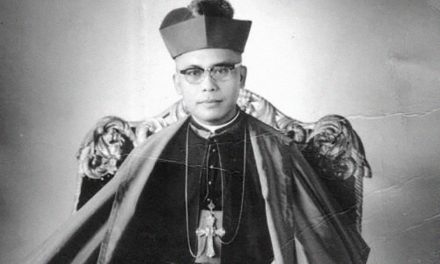 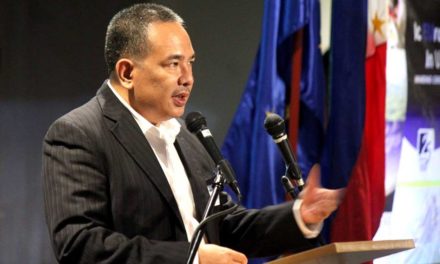 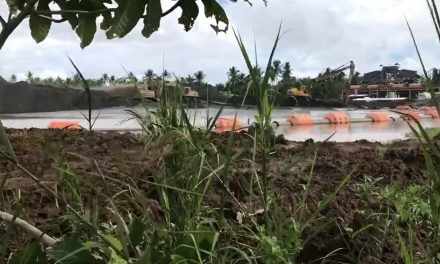