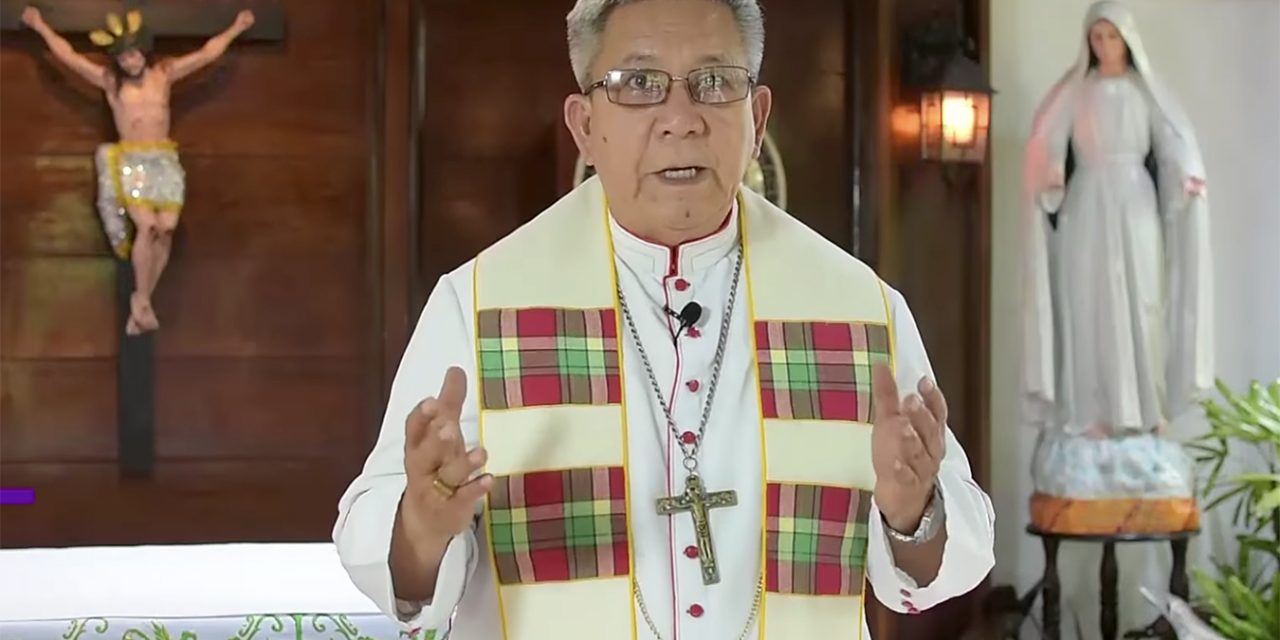 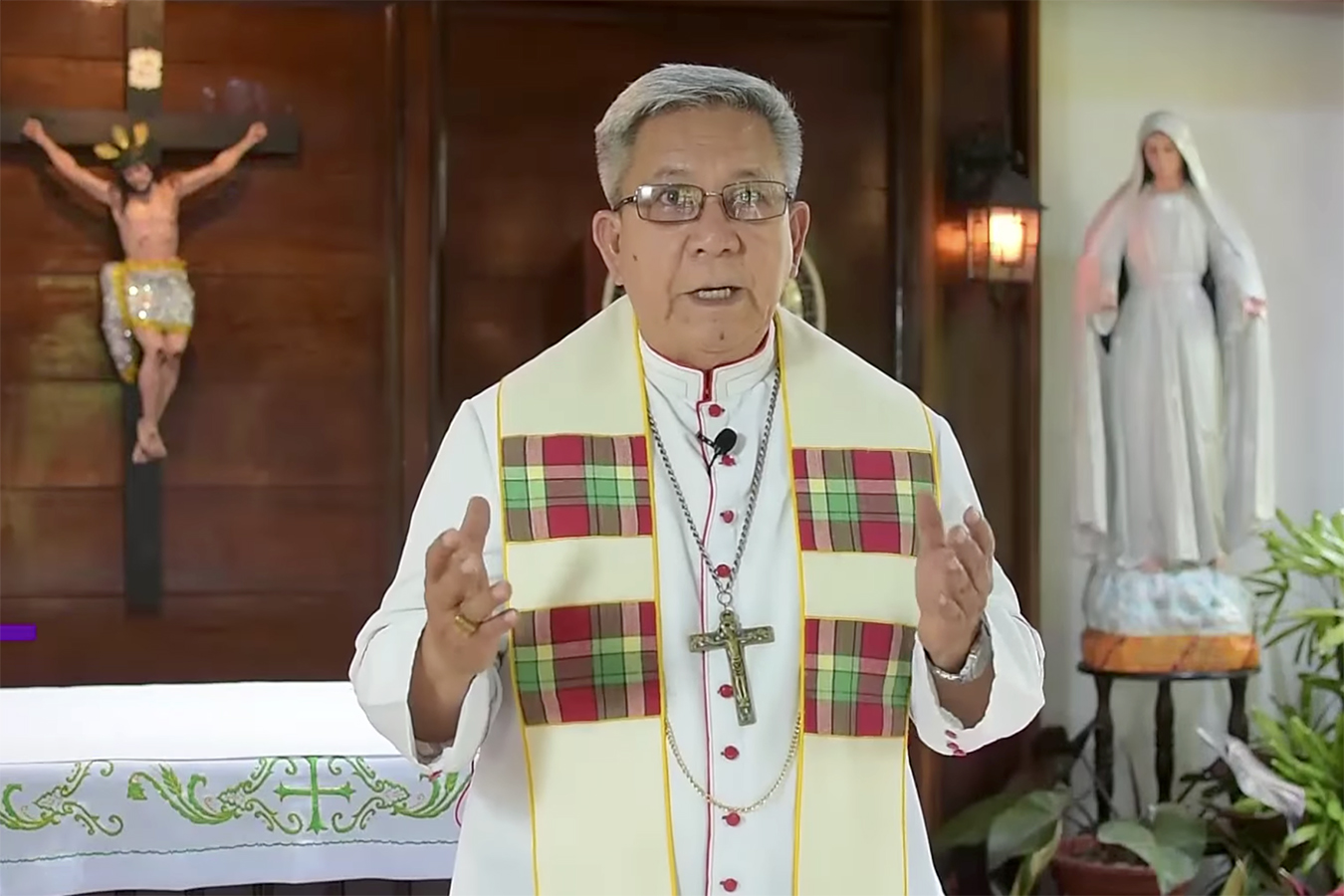 The Catholic Church’s social action arm has reacted to calls from two senators to “move on” from martial law atrocities during the dictatorship of President Ferdinand Marcos Jr’s father.

“They say we should move on as it has been 50 years since the imposition of Martial Law but there can be no moving on when there is no justice and accountability,” Bagaforo said.

The bishop even criticised “efforts” to change martial law history “by the desire to erase the tragedies of the past”.

According to him, records show a pattern of “widespread social injustice” to favor Marcos Sr’s family and their cronies.

Senators Jinggoy Estrada and Robin Padilla yesterday told the public to “move on” from the martial law issue as the nation remembers today the 50th year of its declaration.

The national Caritas is joining everyone in the call “to never again let the powers that be control the narratives of the Filipino people”.

Bagaforo called on the public to defend the truth, fight misinformation and disinformation by supporting legitimate sources of information.

He urged the people to continue to demand “accountability and transparency from government officials, especially those who hold greater positions of power.”

Pabillo to be installed bishop of Taytay Aug. 19 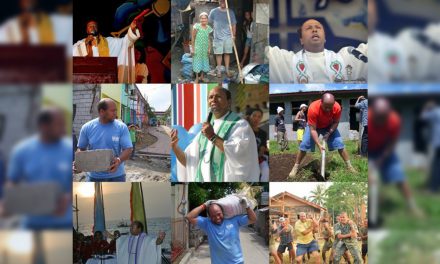