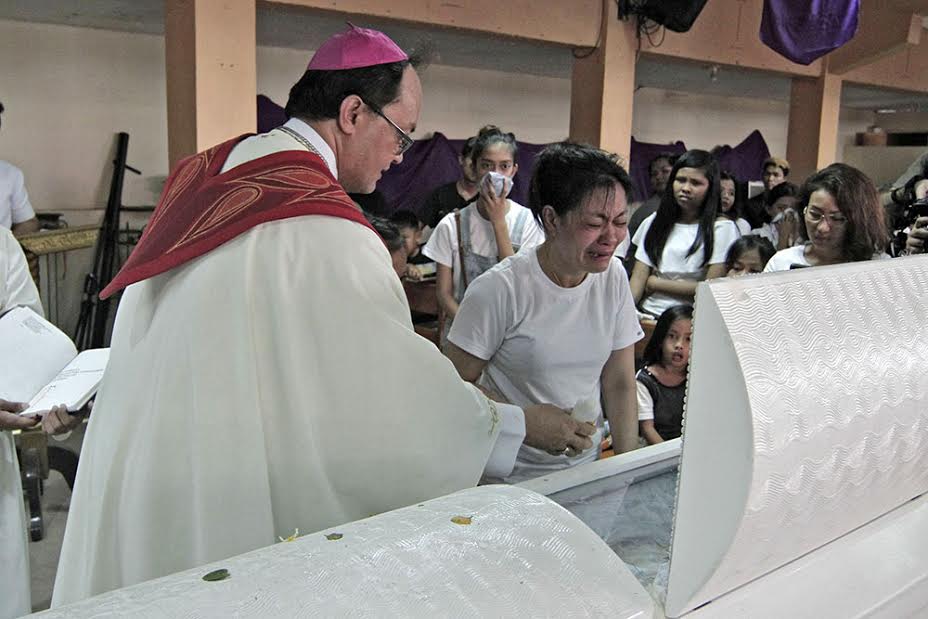 Luzviminda Siapo grieves for her son, Raymart, at the funeral Mass presided over by Kaloocan Bishop Pablo Virgilio David at the Sta. Clara Chapel in Malabon, April 9, 2017. VINCENT GO

MANILA— In a stark warning, a Catholic bishop said those perpetrating the spate of extrajudicial killings in the country can run but they can never hide from God.

Bishop Pablo David of Kalookan said God sees everything that people do and they are answerable to Him for their actions.
“Blood continues to flow unabated in my diocese,” said David. “God sees through their bonnets and knows their faces.”

Calling extrajudicial killers “merciless”, the prelate yesterday presided over the funeral Mass for Raymart Siapo, a teenager who was killed after a neighbor accused him of being a marijuana peddler.

It was on March 29 when Siapo, a 20-year old man who was born with clubfeet, was abducted and killed by bonnet-wearing men aboard motorcycles in Navotas City.

The bishop added that the cry of the victim’s mother, Luzviminda, echoes the cry of Jesus from the cross in the Gospel for Palm Sunday.

Luzvminda, who left the country to work in Kuwait in 2015, only learned about her son’s death from a Facebook post by her niece.

She reportedly kissed the feet of her employer just to be allowed to come home and bury her son.

In his homily, David also called on the authorities to resolve unabated killings in the country.

“These DUI (death under death under investigation) cases, I want to know if you are really investigating these,” he said. CBCPNews 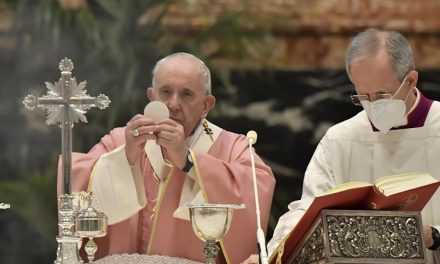 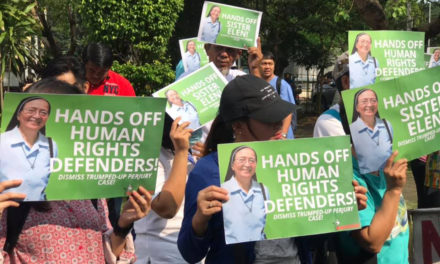