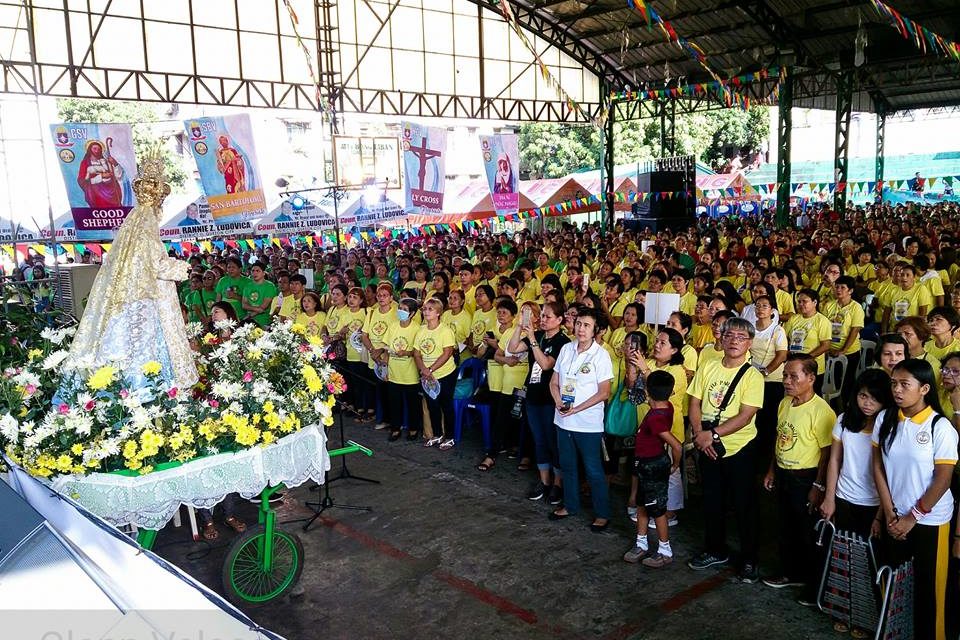 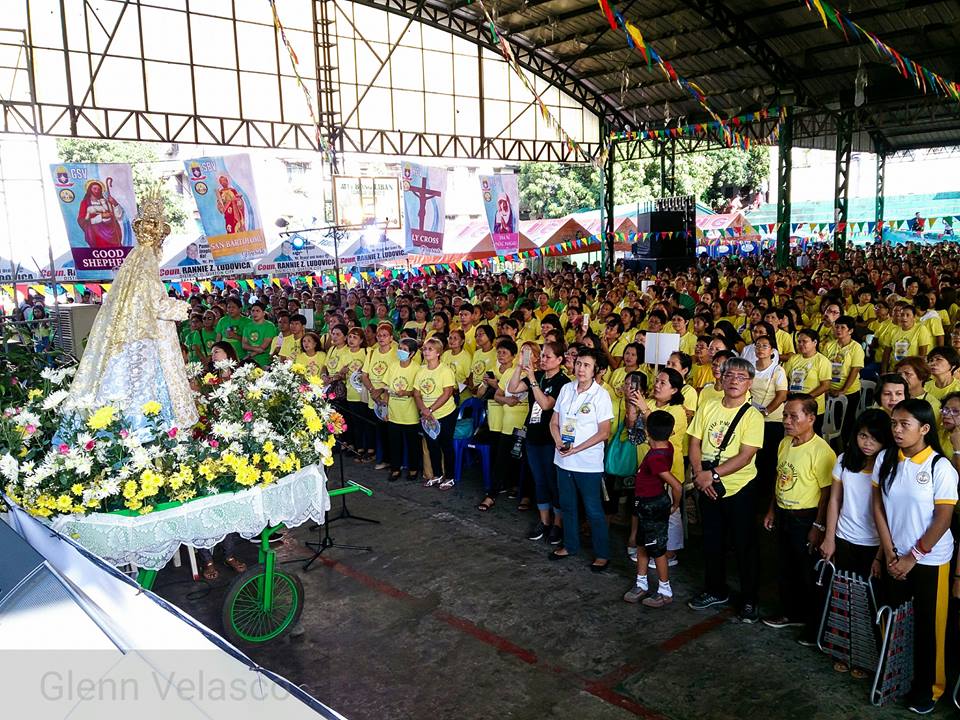 Delegates from the different parishes of the Diocese welcomed Our Lady of Mercy as part of the opening liturgy of the diocesan culminating activity for the Year of the Parish as Communion of Communities, Nov. 11, 2017. PHOTO COURTESY OF GLENN VIRGIL VELASCO

The Diocese of Novaliches will be gathering an estimated 5,000 parishioners from its 69 parishes this Saturday, Nov. 11, 2017, at the MRB Covered Court of Barangay Commonwealth in this city to formally end the activities launched for Year of the Parish as Communion of Communities.

“The good thing about [the event] is the positive preparations being done in the parishes [for the event],” said Diocesan BEC lay coordinator Joe Mar Maulion.

Coordination meetings have been held with the parishes and vicariates aside from the different committees created for the event, which included a production committee focused solely on the programme.

According to him, preparations for the said event entitled, “Diocesan Culminating Activity for the Year of the Parish as Communion of Communities”, is all set mostly through the support of the parishes.

Unlike other BEC Big Days, this year’s event is historical since the venue is in an area considered by many to be Iglesia Ni Cristo (INC)-dominated territory, such that nearly 100% of barangay officials providing security assistance during the event are its members.

the Gawad Himig Bukluran (GHB), a song-writing and singing competition, which aims to select the Novaliches diocesan BEC theme song;

the Gawad His Excellency Antonio R. Tobias, D.D. Bukluran Leader Award (HEARTNova), a prestigious award meant to recognize leaders possessing the same passion and zeal of the bishop in promulgating and nurturing BECs, which is one of his legacies in the diocese

“It is the goal of the entire Church in the Philippines to launch programs like these…to strengthen the BEC in the dioceses,” said the prelate in a video message for the promotion of the awards in his diocese.

‘Year of the Clergy and Consecrated Life’

The diocesan culminating event of the Year of the Parish as Communion of Communities will also give the faithful of Novaliches an overview of the significance of the upcoming Year of the Clergy and Consecrated Life, whose Diocesan Theological Pastoral Congress is set a week after, on Nov, 18 at the Shrine of St. Paul located in Casa Milan of North Fairview in this city.

Maulion said they have also sought the assistance of the Philippine National Police, the Department of Interior and Local Government, and Malacañang for security since the event concides with the ASEAN Conference. This is aside from some 100 volunteers from the Kabalikat Charity Civic Communicators. 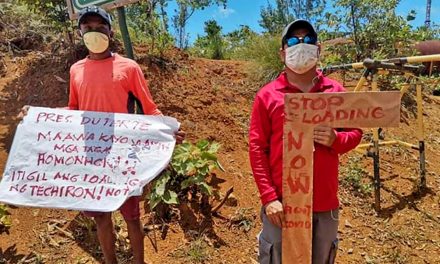 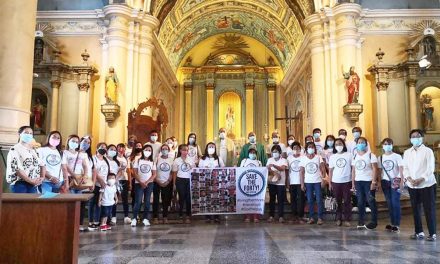 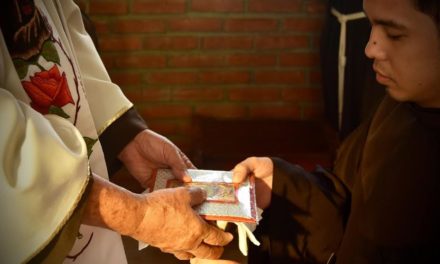 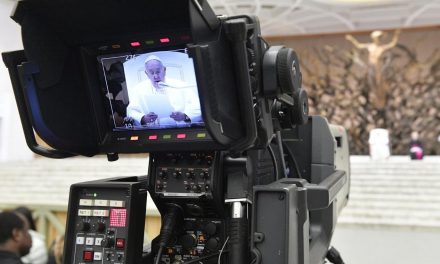 Pope Francis: The desire for ‘eternal youth’ and ‘unlimited wellbeing’ is delusional conceit