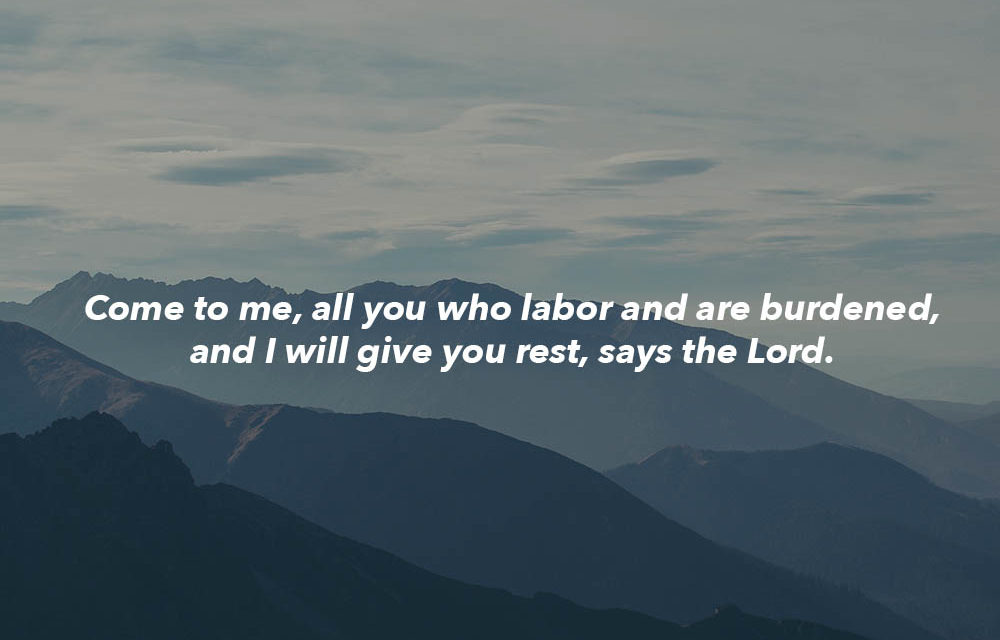 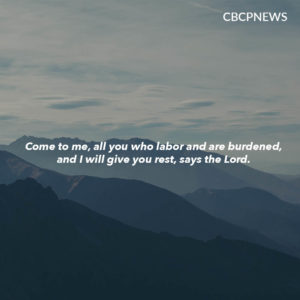 I, John, saw another angel come up from the East,
holding the seal of the living God.
He cried out in a loud voice to the four angels
who were given power to damage the land and the sea,
“Do not damage the land or the sea or the trees
until we put the seal on the foreheads of the servants of our God.”
I heard the number of those who had been marked with the seal,
one hundred and forty-four thousand marked
from every tribe of the children of Israel.

After this I had a vision of a great multitude,
which no one could count,
from every nation, race, people, and tongue.
They stood before the throne and before the Lamb,
wearing white robes and holding palm branches in their hands.
They cried out in a loud voice:

“Salvation comes from our God, who is seated on the throne,
and from the Lamb.”

All the angels stood around the throne
and around the elders and the four living creatures.
They prostrated themselves before the throne,
worshiped God, and exclaimed:

“Amen. Blessing and glory, wisdom and thanksgiving,
honor, power, and might
be to our God forever and ever. Amen.”

Then one of the elders spoke up and said to me,
“Who are these wearing white robes, and where did they come from?”
I said to him, “My lord, you are the one who knows.”
He said to me,
“These are the ones who have survived the time of great distress;
they have washed their robes
and made them white in the Blood of the Lamb.”

Beloved:
See what love the Father has bestowed on us
that we may be called the children of God.
Yet so we are.
The reason the world does not know us
is that it did not know him.
Beloved, we are God’s children now;
what we shall be has not yet been revealed.
We do know that when it is revealed we shall be like him,
for we shall see him as he is.
Everyone who has this hope based on him makes himself pure,
as he is pure.

When Jesus saw the crowds, he went up the mountain,
and after he had sat down, his disciples came to him.
He began to teach them, saying: 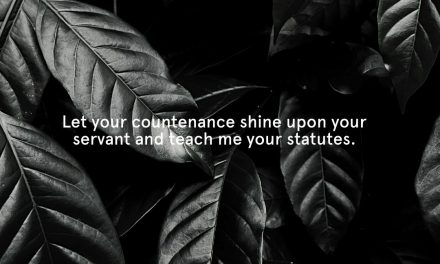 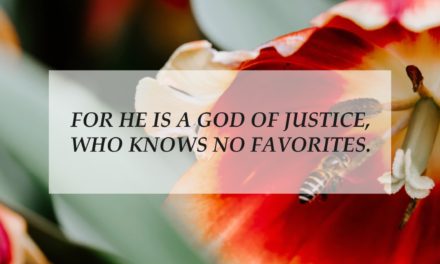 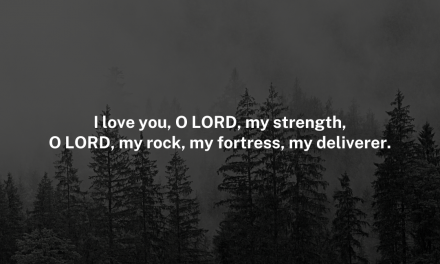 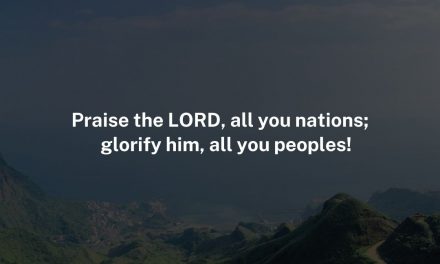