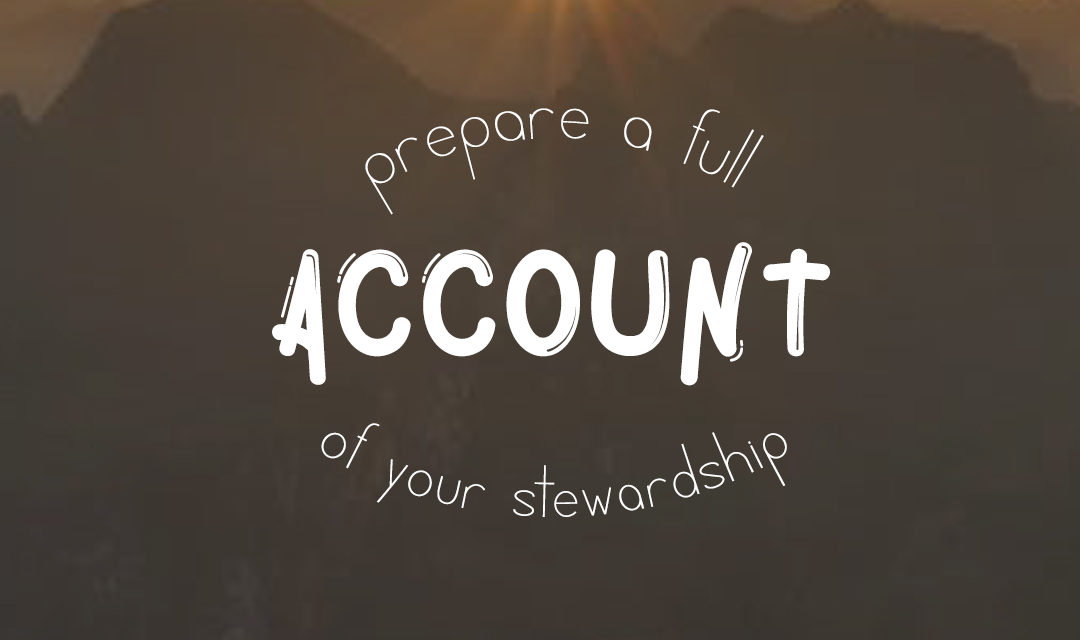 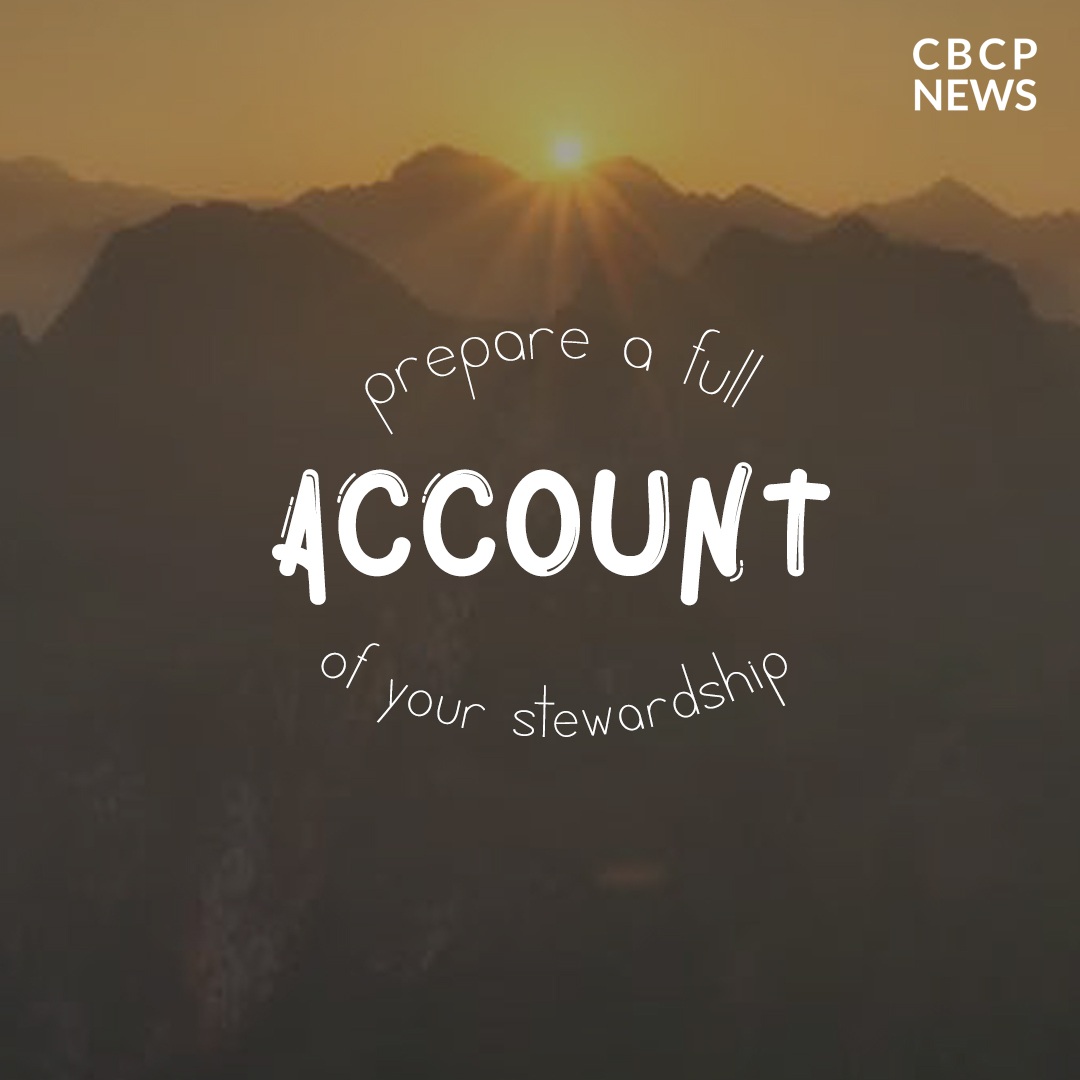 Memorial of Saint Leo the Great, Pope and Doctor of the Church

I myself am convinced about you, my brothers and sisters,
that you yourselves are full of goodness,
filled with all knowledge, and able to admonish one another.
But I have written to you rather boldly in some respects to remind you,
because of the grace given me by God
to be a minister of Christ Jesus to the Gentiles
in performing the priestly service of the Gospel of God,
so that the offering up of the Gentiles may be acceptable,
sanctified by the Holy Spirit.
In Christ Jesus, then, I have reason to boast in what pertains to God.
For I will not dare to speak of anything
except what Christ has accomplished through me
to lead the Gentiles to obedience by word and deed,
by the power of signs and wonders,
by the power of the Spirit of God,
so that from Jerusalem all the way around to Illyricum
I have finished preaching the Gospel of Christ.
Thus I aspire to proclaim the Gospel
not where Christ has already been named,
so that I do not build on another’s foundation,
but as it is written:

R. (see 2b) The Lord has revealed to the nations his saving power.

R. The Lord has revealed to the nations his saving power.
All the ends of the earth have seen
the salvation by our God.
Sing joyfully to the LORD, all you lands;
break into song; sing praise.

Jesus said to his disciples, “A rich man had a steward
who was reported to him for squandering his property.
He summoned him and said,
‘What is this I hear about you?
Prepare a full account of your stewardship,
because you can no longer be my steward.’
The steward said to himself, ‘What shall I do,
now that my master is taking the position of steward away from me?
I am not strong enough to dig and I am ashamed to beg.
I know what I shall do so that,
when I am removed from the stewardship,
they may welcome me into their homes.’
He called in his master’s debtors one by one.
To the first he said, ‘How much do you owe my master?’
He replied, ‘One hundred measures of olive oil.’
He said to him, ‘Here is your promissory note.
Sit down and quickly write one for fifty.’
Then to another he said, ‘And you, how much do you owe?’
He replied, ‘One hundred measures of wheat.’
He said to him, ‘Here is your promissory note;
write one for eighty.’
And the master commended that dishonest steward for acting prudently.
For the children of this world
are more prudent in dealing with their own generation
than the children of light.” 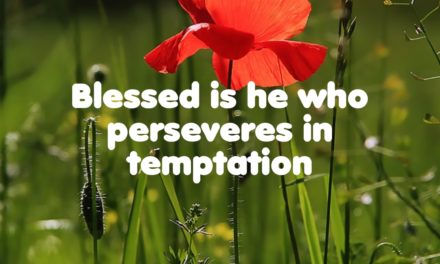 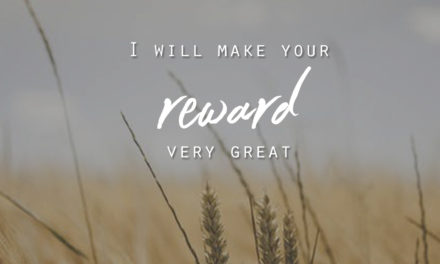 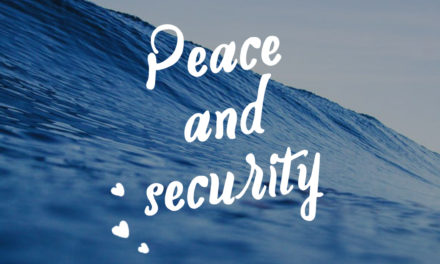