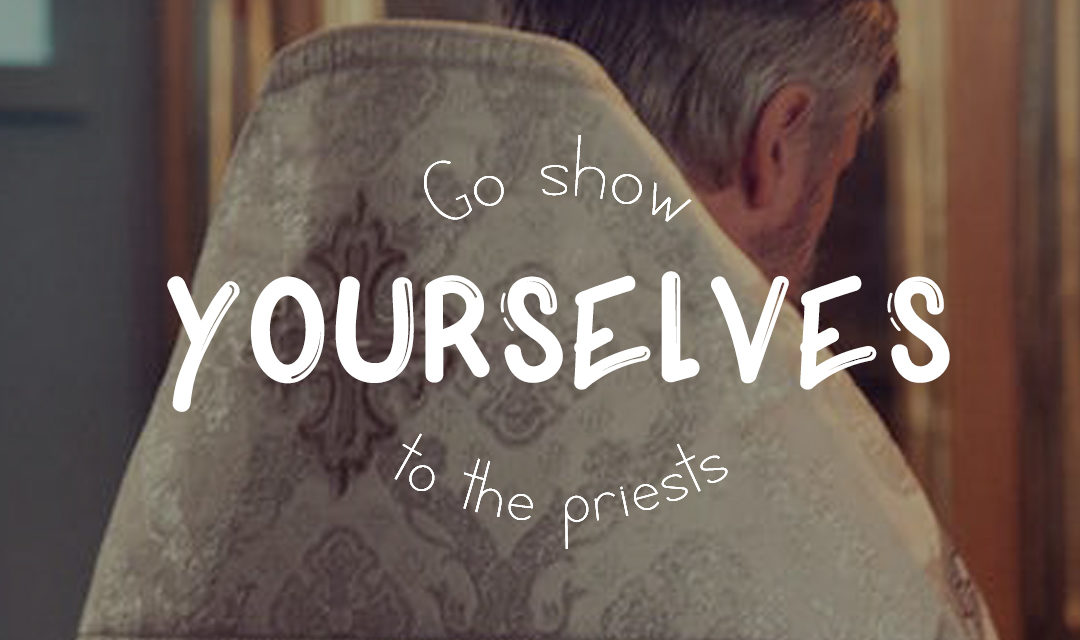 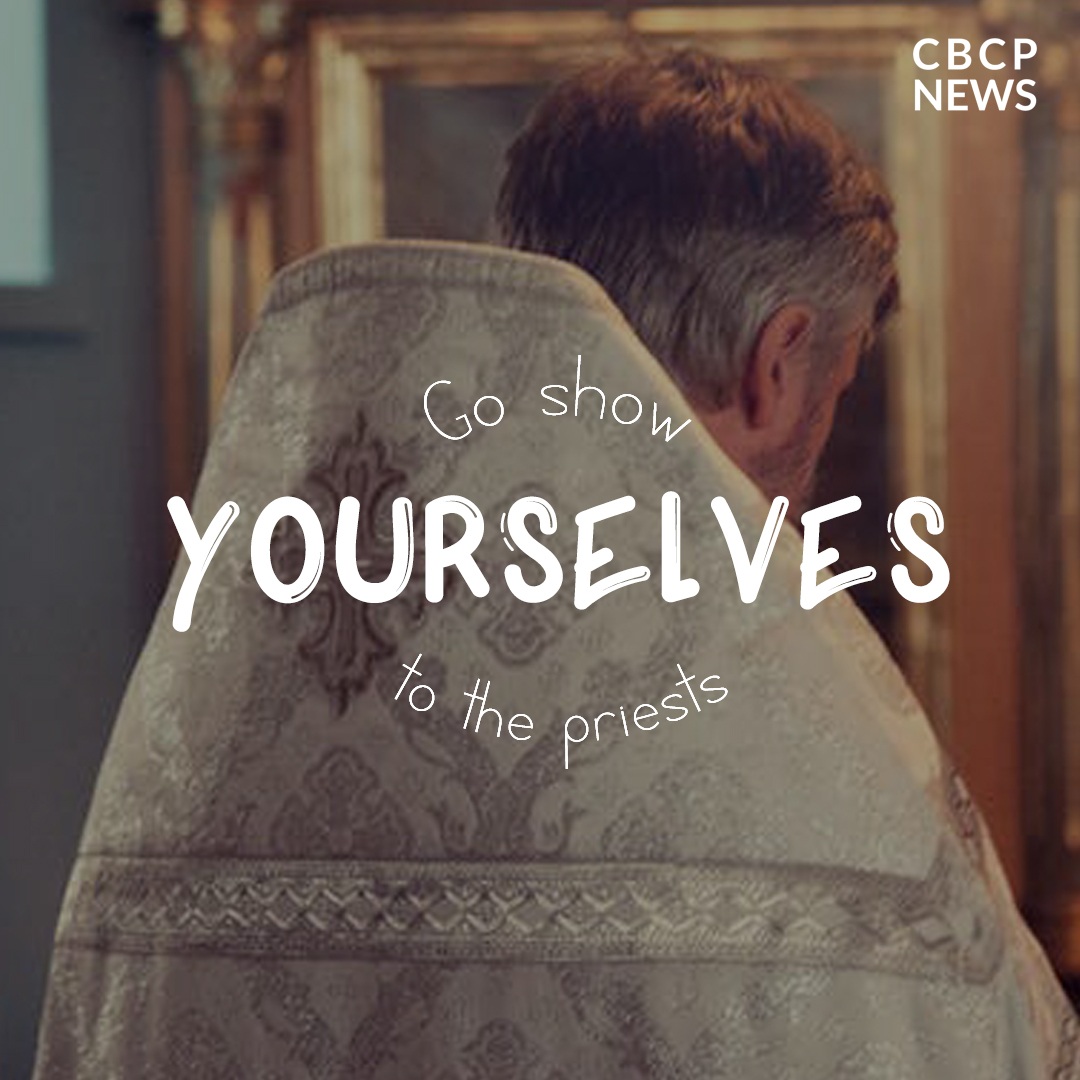 Wednesday of the Thirty-second Week in Ordinary Time

Hear, O kings, and understand;
learn, you magistrates of the earth’s expanse!
Hearken, you who are in power over the multitude
and lord it over throngs of peoples!
Because authority was given you by the Lord
and sovereignty by the Most High,
who shall probe your works and scrutinize your counsels.
Because, though you were ministers of his kingdom, you judged not rightly,
and did not keep the law,
nor walk according to the will of God,
Terribly and swiftly shall he come against you,
because judgment is stern for the exalted–
For the lowly may be pardoned out of mercy
but the mighty shall be mightily put to the test.
For the Lord of all shows no partiality,
nor does he fear greatness,
Because he himself made the great as well as the small,
and he provides for all alike;
but for those in power a rigorous scrutiny impends.
To you, therefore, O princes, are my words addressed
that you may learn wisdom and that you may not sin.
For those who keep the holy precepts hallowed shall be found holy,
and those learned in them will have ready a response.
Desire therefore my words;
long for them and you shall be instructed.

R. Rise up, O God, bring judgment to the earth.

I said: “You are gods,
all of you sons of the Most High;
yet like men you shall die,
and fall like any prince.”

R. Rise up, O God, bring judgment to the earth.

As Jesus continued his journey to Jerusalem,
he traveled through Samaria and Galilee.
As he was entering a village, ten lepers met him.
They stood at a distance from him and raised their voice, saying,
“Jesus, Master! Have pity on us!”
And when he saw them, he said,
“Go show yourselves to the priests.”
As they were going they were cleansed.
And one of them, realizing he had been healed,
returned, glorifying God in a loud voice;
and he fell at the feet of Jesus and thanked him.
He was a Samaritan.
Jesus said in reply,
“Ten were cleansed, were they not?
Where are the other nine?
Has none but this foreigner returned to give thanks to God?”
Then he said to him, “Stand up and go;
your faith has saved you.” 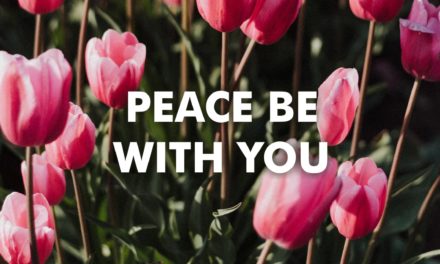 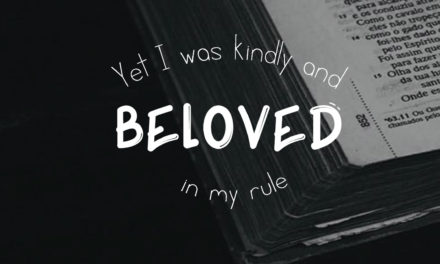 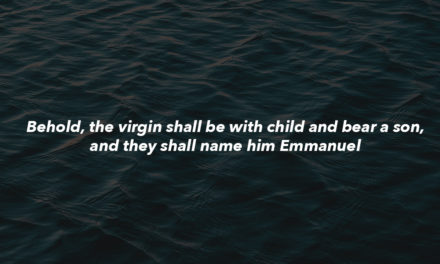 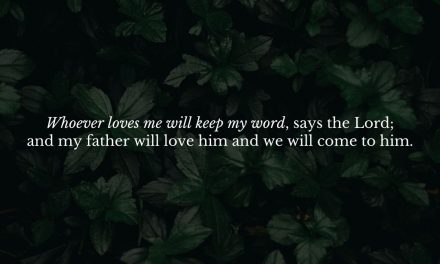