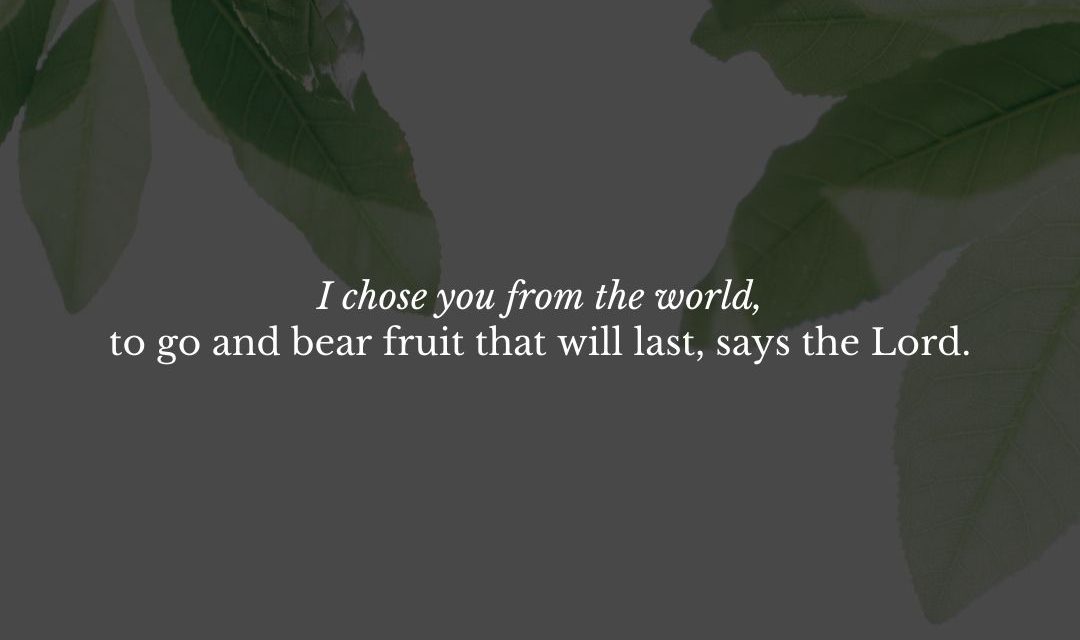 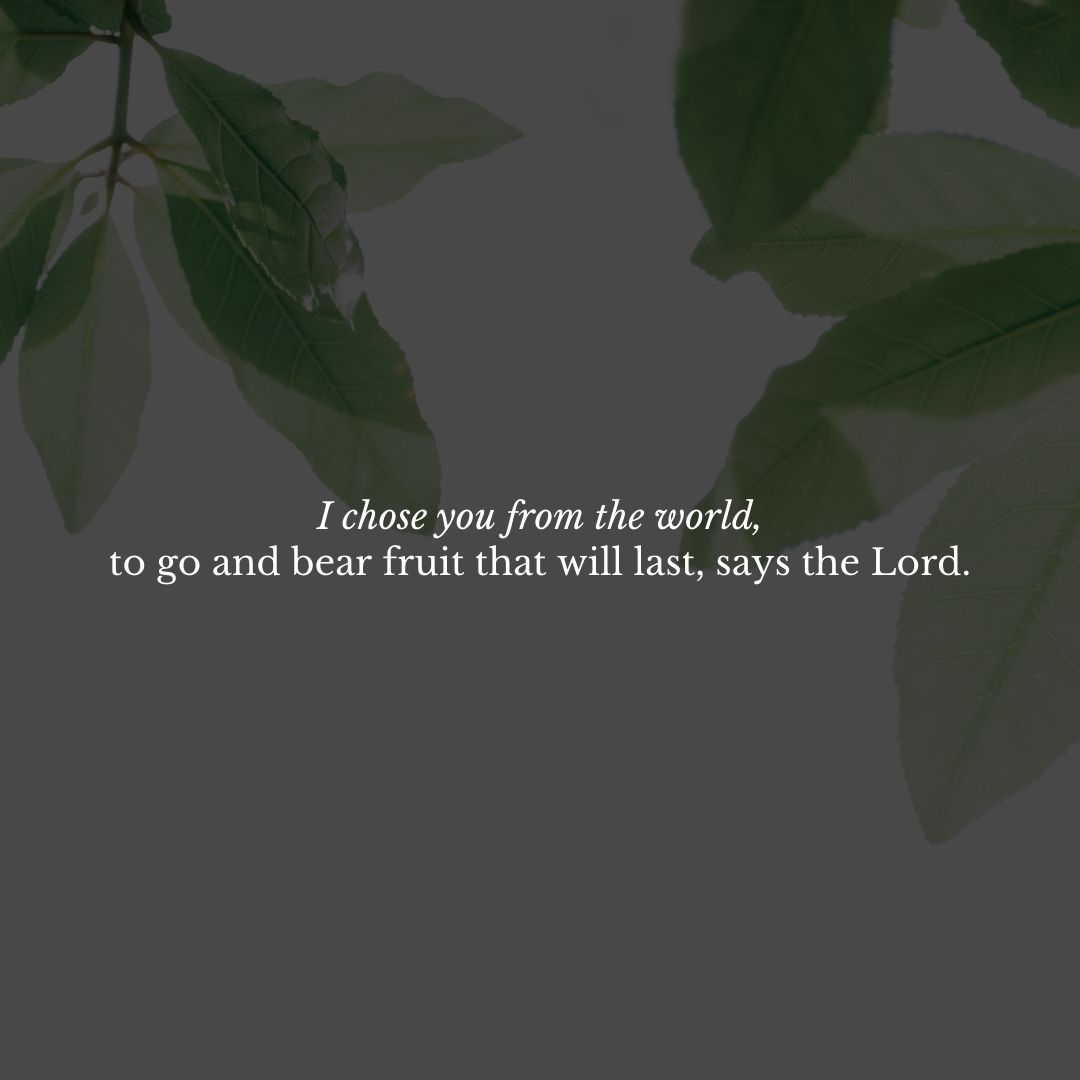 While people were listening to Jesus speak,
he proceeded to tell a parable because he was near Jerusalem
and they thought that the Kingdom of God
would appear there immediately.

So he said,
“A nobleman went off to a distant country
to obtain the kingship for himself and then to return.
He called ten of his servants and gave them ten gold coins
and told them, ‘Engage in trade with these until I return.’
His fellow citizens, however, despised him
and sent a delegation after him to announce,
‘We do not want this man to be our king.’
But when he returned after obtaining the kingship,
he had the servants called, to whom he had given the money,
to learn what they had gained by trading.
The first came forward and said,
‘Sir, your gold coin has earned ten additional ones.’
He replied, ‘Well done, good servant!
You have been faithful in this very small matter;
take charge of ten cities.’
Then the second came and reported,
‘Your gold coin, sir, has earned five more.’
And to this servant too he said,
‘You, take charge of five cities.’
Then the other servant came and said,
‘Sir, here is your gold coin;
I kept it stored away in a handkerchief,
for I was afraid of you, because you are a demanding man;
you take up what you did not lay down
and you harvest what you did not plant.’
He said to him,
‘With your own words I shall condemn you,
you wicked servant.
You knew I was a demanding man,
taking up what I did not lay down
and harvesting what I did not plant;
why did you not put my money in a bank?
Then on my return I would have collected it with interest.’
And to those standing by he said,
‘Take the gold coin from him
and give it to the servant who has ten.’
But they said to him,
‘Sir, he has ten gold coins.’
He replied, ‘I tell you,
to everyone who has, more will be given,
but from the one who has not,
even what he has will be taken away.
Now as for those enemies of mine who did not want me as their king,
bring them here and slay them before me.’” 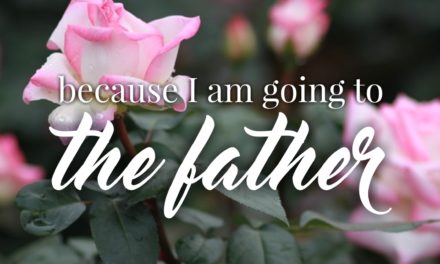 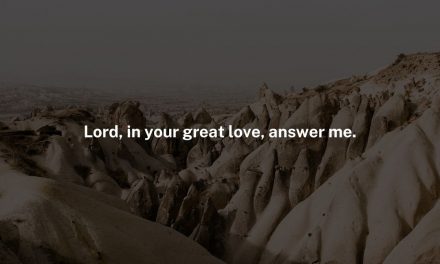 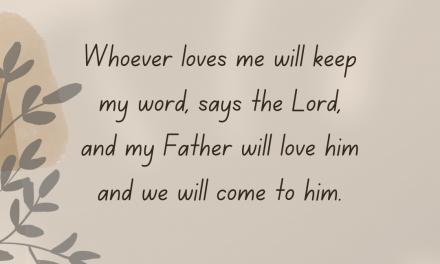 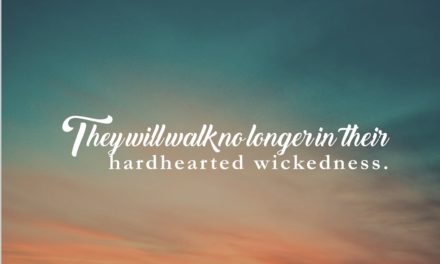