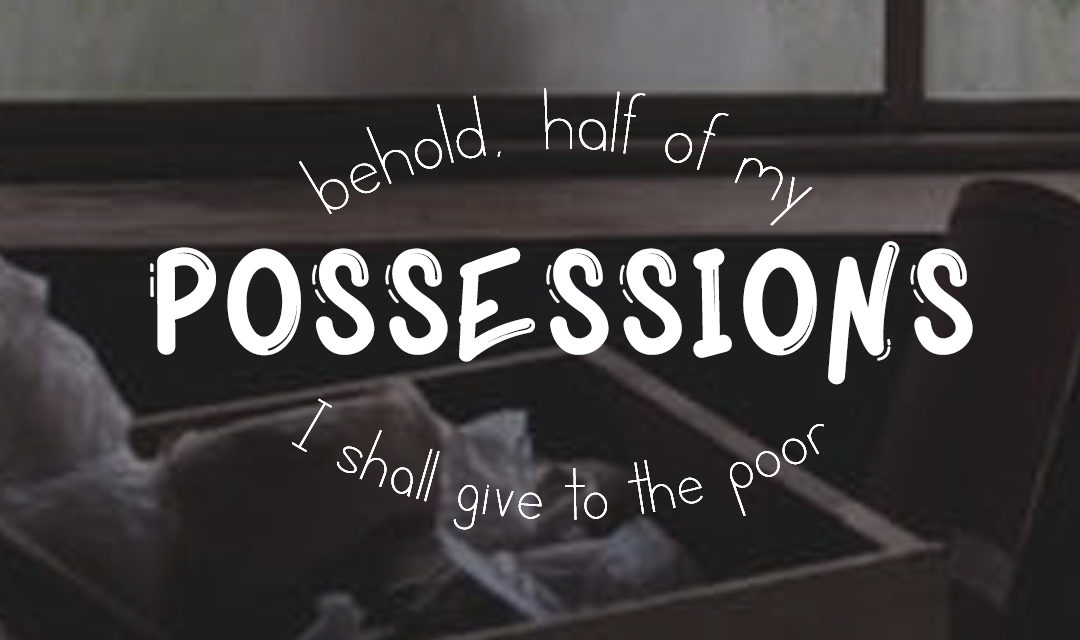 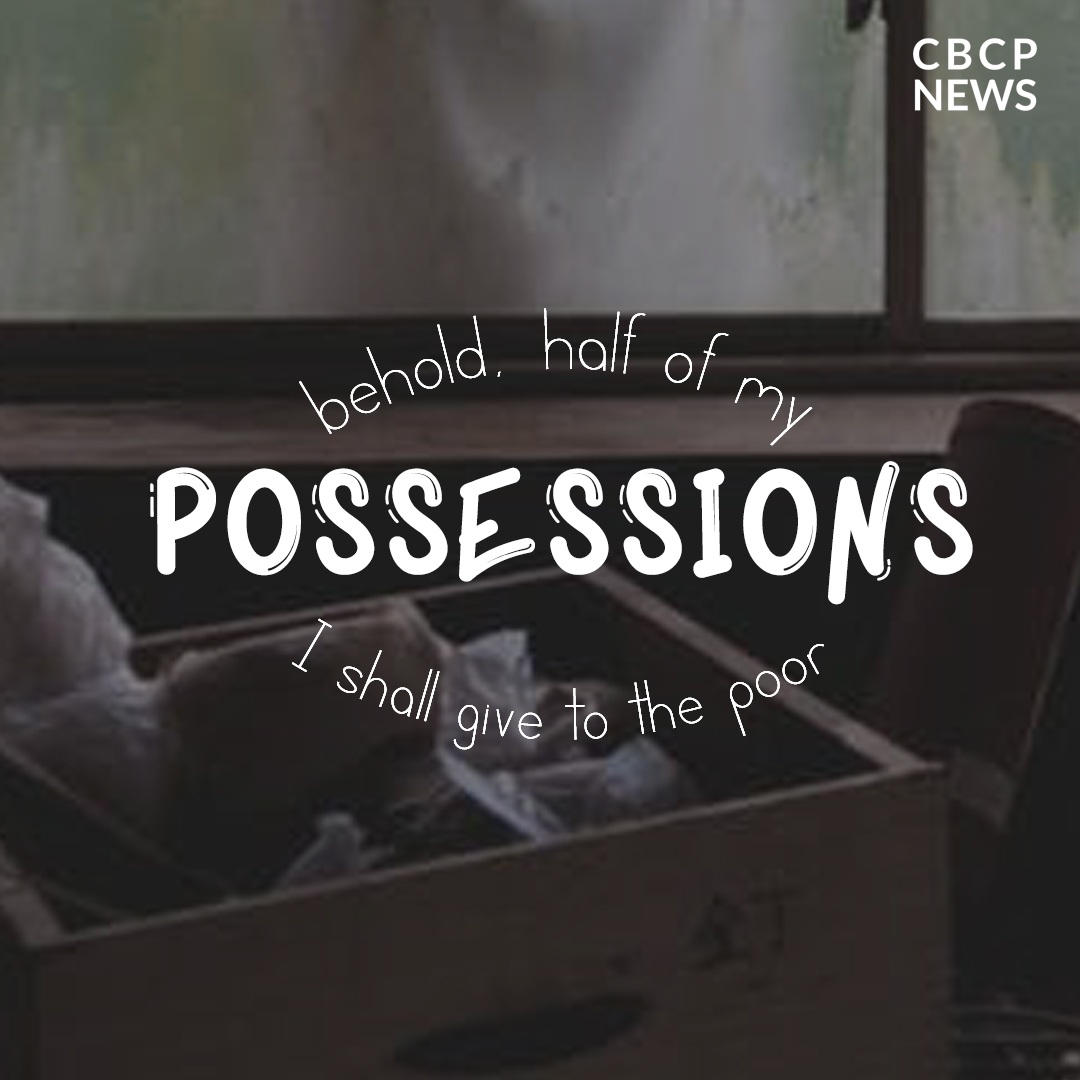 Memorial of the Presentation of the Blessed Virgin Mary

R. (6b) The Lord upholds me.
O LORD, how many are my adversaries!
Many rise up against me!
Many are saying of me,
“There is no salvation for him in God.”

R. The Lord upholds me.
But you, O LORD, are my shield;
my glory, you lift up my head!
When I call out to the LORD,
he answers me from his holy mountain.

R. The Lord upholds me.
When I lie down in sleep,
I wake again, for the LORD sustains me.
I fear not the myriads of people
arrayed against me on every side.

R. The Lord upholds me. 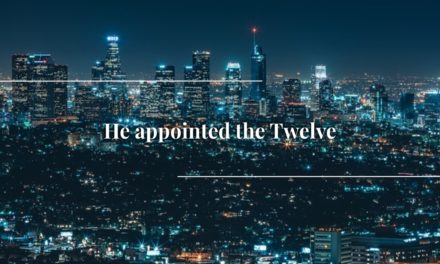 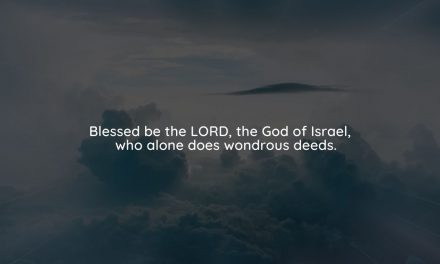 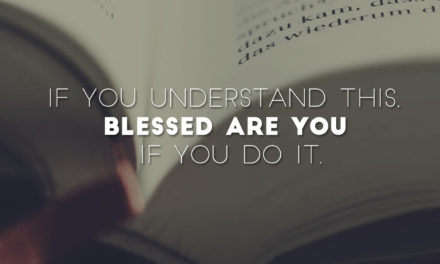