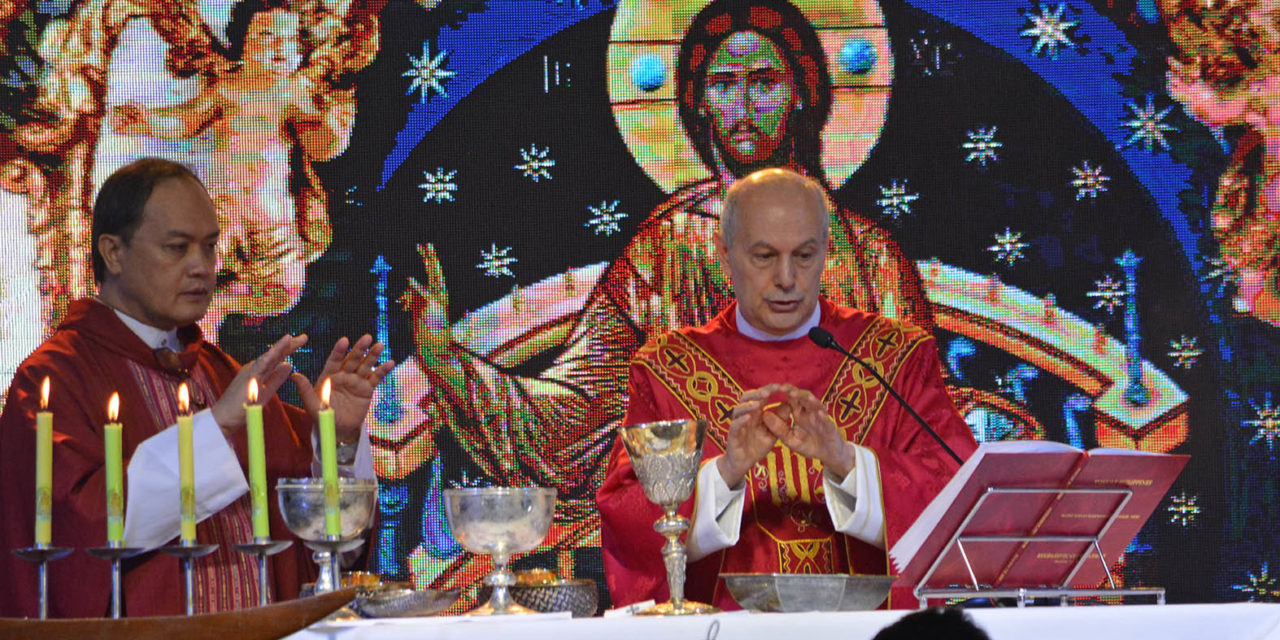 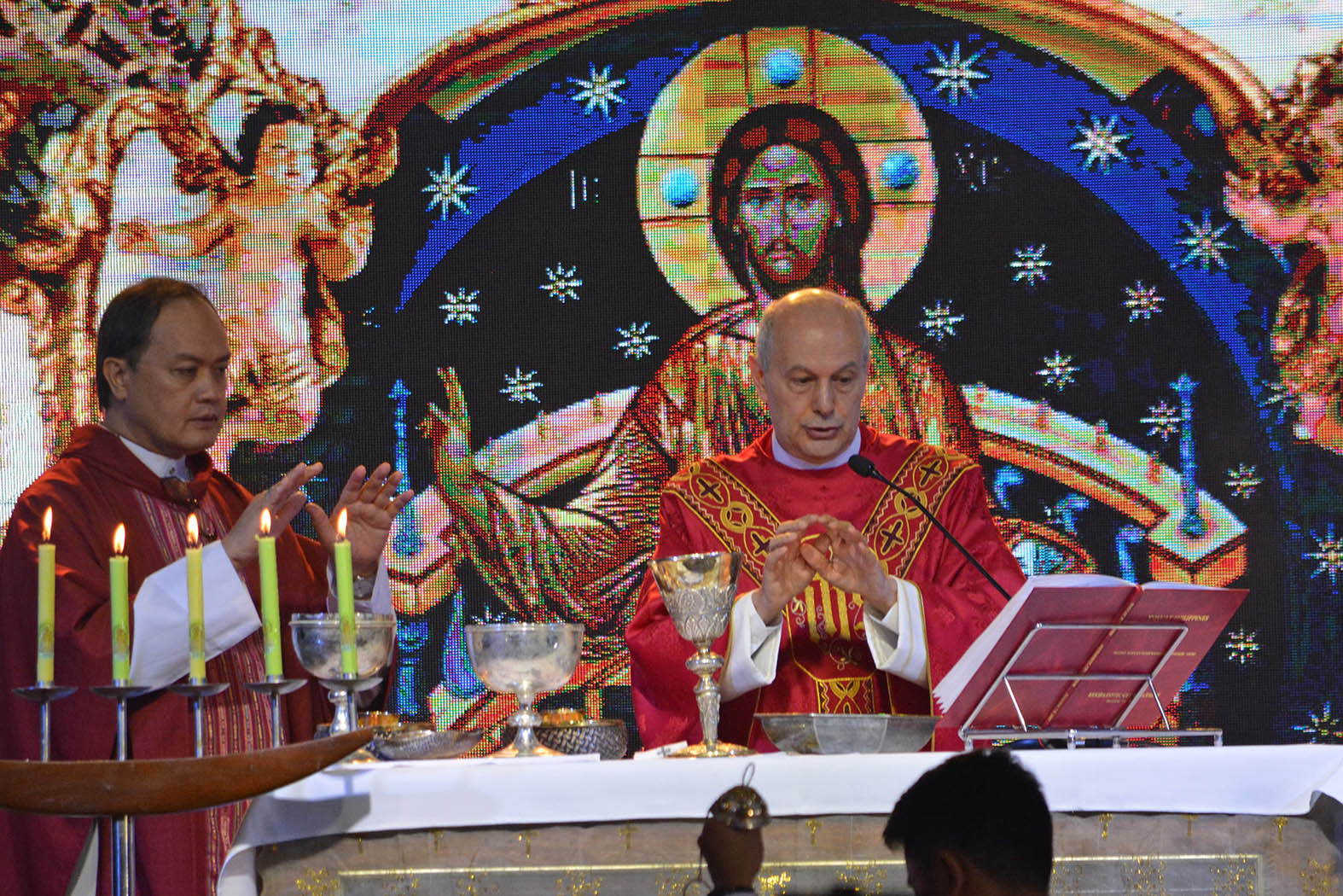 Archbishop Gabriele Caccia, Apostolic Nuncio to the Philippines, presides over a Mass on the second day of the 2nd YouCat “Arise” International Congress at the Iloilo Convention Center in Iloilo City Nov. 8. JARO ARCHDIOCESAN YOUTH COMMISSION

Pope Francis’ envoy to the Philippines encouraged young people to make the most of their talents, especially by serving those in need, and not just hide it.

Speaking at an international conference of young Catholics on Friday, Archbishop Gabriele Caccia told the delegates that “you are not just in mission, you are a mission!”

The papal nuncio reminded the more than 1,200 participants from at least 19 countries that life has meaning when given with love to others.

“It’s beautiful to be welcomed by those who have received help from us in this life and spend your talent, not hide them somewhere,” Caccia said.

A life lived selfishly is useless, he said. On the other hand, life has value when their gifts are shared “for the others”.

“What happens to the talent that the Lord has given us? Do we use this talent? Do we multiply these talents or we put them somewhere safe but they don’t produce anything? “ he said.

The archbishop made the statement in his homily during Mass for the ongoing 2nd International YouCat Congress at the Iloilo Convention Center.

Dubbed as “Arise,” the four-day congress, which started on Nov. 7, aims to explore new ways of the new evangelization.

Archbishop Caccia also stressed that their Christian mission “is to be an instrument of the grace of God.”

Organized by YouCat Philippines, the congress is their response to the church’s call for the new evangelization in the Year of the Youth.

YouCat is a youthful version of the Catechism of the Catholic Church released in different languages in 2011. 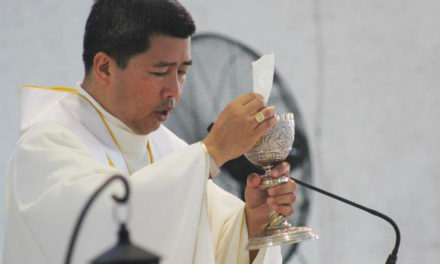 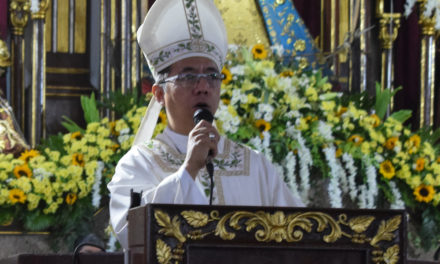 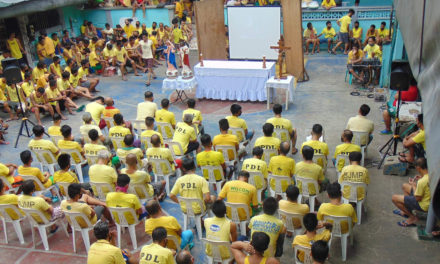