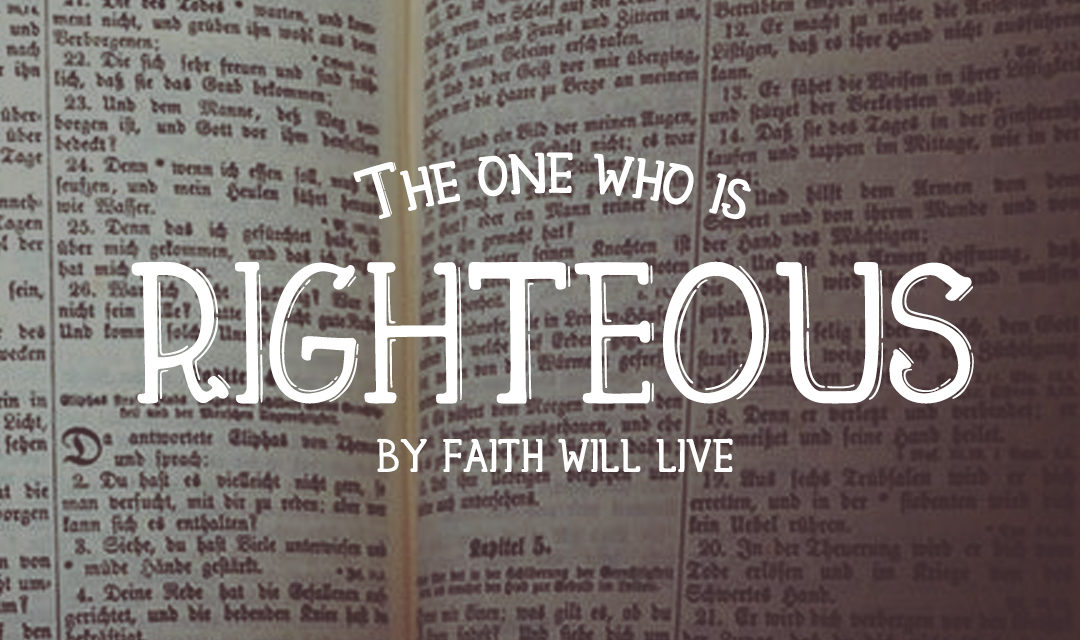 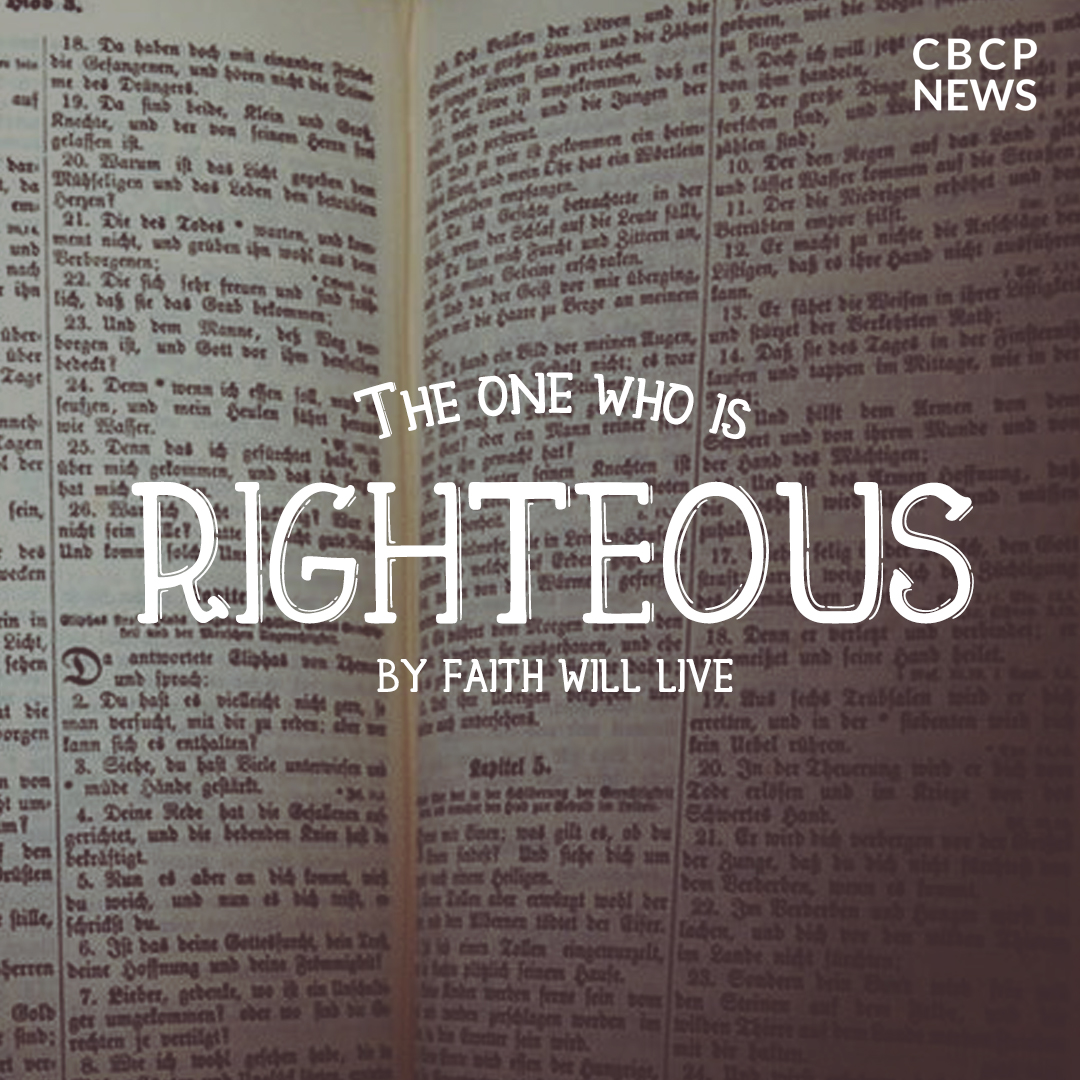 Memorial of Saint Ignatius of Antioch, Bishop and Martyr

Brothers and sisters:
I am not ashamed of the Gospel.
It is the power of God for the salvation of everyone who believes:
for Jew first, and then Greek.
For in it is revealed the righteousness of God from faith to faith;
as it is written, “The one who is righteous by faith will live.”

The wrath of God is indeed being revealed from heaven
against every impiety and wickedness
of those who suppress the truth by their wickedness.
For what can be known about God is evident to them,
because God made it evident to them.
Ever since the creation of the world,
his invisible attributes of eternal power and divinity
have been able to be understood and perceived in what he has made.
As a result, they have no excuse;
for although they knew God
they did not accord him glory as God or give him thanks.
Instead, they became vain in their reasoning,
and their senseless minds were darkened.
While claiming to be wise, they became fools
and exchanged the glory of the immortal God
for the likeness of an image of mortal man
or of birds or of four-legged animals or of snakes.

Therefore, God handed them over to impurity
through the lusts of their hearts
for the mutual degradation of their bodies.
They exchanged the truth of God for a lie
and revered and worshiped the creature rather than the creator,
who is blessed forever. Amen.

R. (2a) The heavens proclaim the glory of God.

The heavens declare the glory of God,
and the firmament proclaims his handiwork.
Day pours out the word to day,
and night to night imparts knowledge.

R. The heavens proclaim the glory of God.

Not a word nor a discourse
whose voice is not heard;
Through all the earth their voice resounds,
and to the ends of the world, their message.

R. The heavens proclaim the glory of God.

After Jesus had spoken,
a Pharisee invited him to dine at his home.
He entered and reclined at table to eat.
The Pharisee was amazed to see
that he did not observe the prescribed washing before the meal.
The Lord said to him, “Oh you Pharisees!
Although you cleanse the outside of the cup and the dish,
inside you are filled with plunder and evil.
You fools!
Did not the maker of the outside also make the inside?
But as to what is within, give alms,
and behold, everything will be clean for you.” 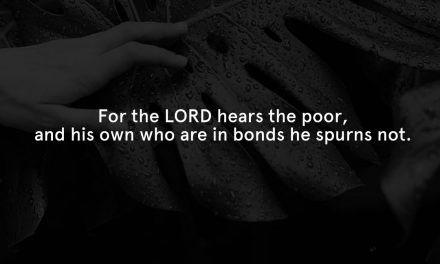 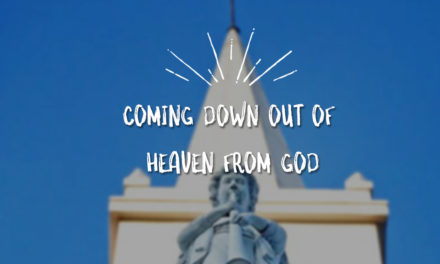 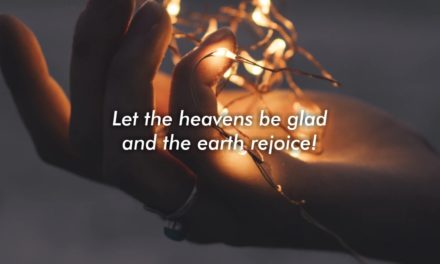 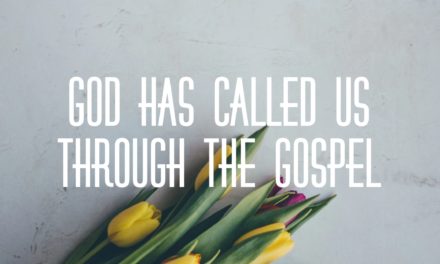