Brothers and sisters:
It was not through the law
that the promise was made to Abraham and his descendants
that he would inherit the world,
but through the righteousness that comes from faith.
For this reason, it depends on faith,
so that it may be a gift,
and the promise may be guaranteed to all his descendants,
not to those who only adhere to the law
but to those who follow the faith of Abraham,
who is the father of all of us, as it is written,
I have made you father of many nations.
He is our father in the sight of God,
in whom he believed, who gives life to the dead
and calls into being what does not exist.
He believed, hoping against hope,
that he would become the father of many nations,
according to what was said, Thus shall your descendants be.

“Everyone who speaks a word against the Son of Man will be forgiven,
but the one who blasphemes against the Holy Spirit
will not be forgiven.
When they take you before synagogues and before rulers and authorities,
do not worry about how or what your defense will be
or about what you are to say.
For the Holy Spirit will teach you at that moment what you should say.” 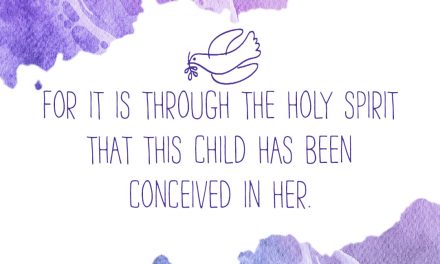 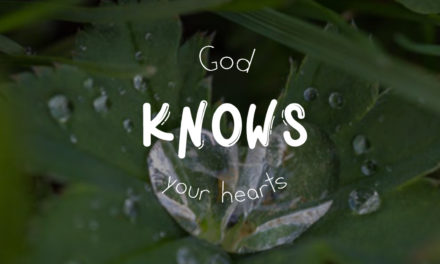 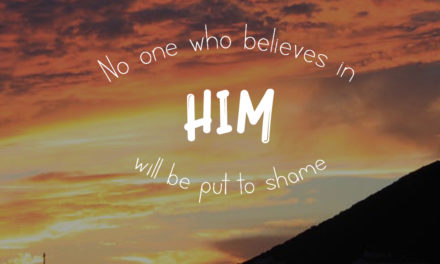 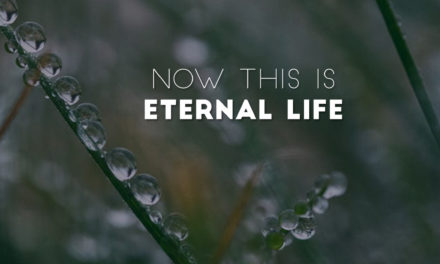