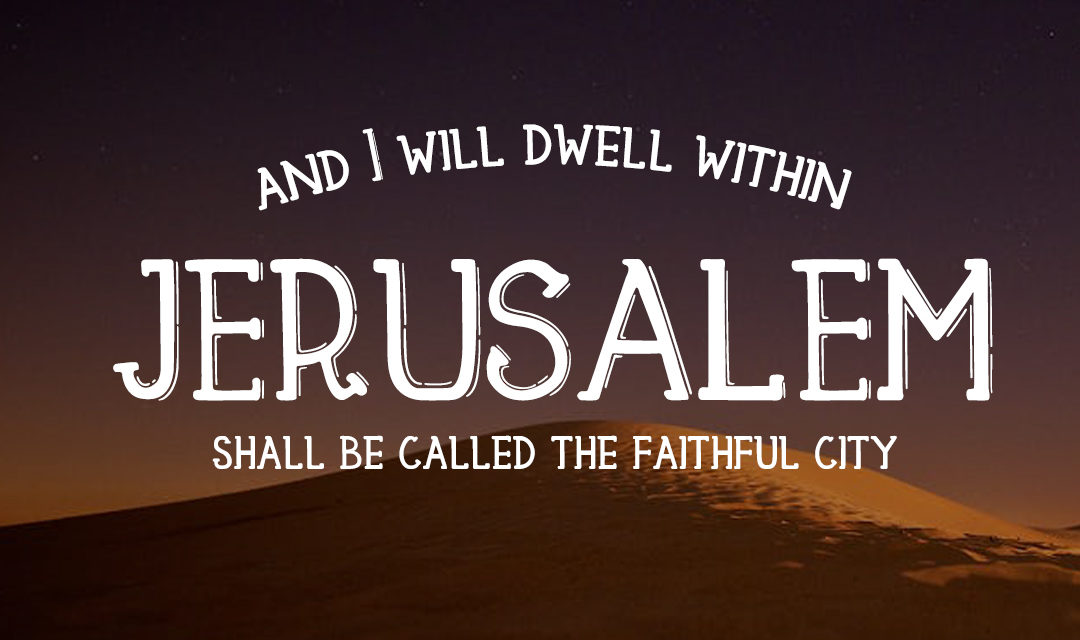 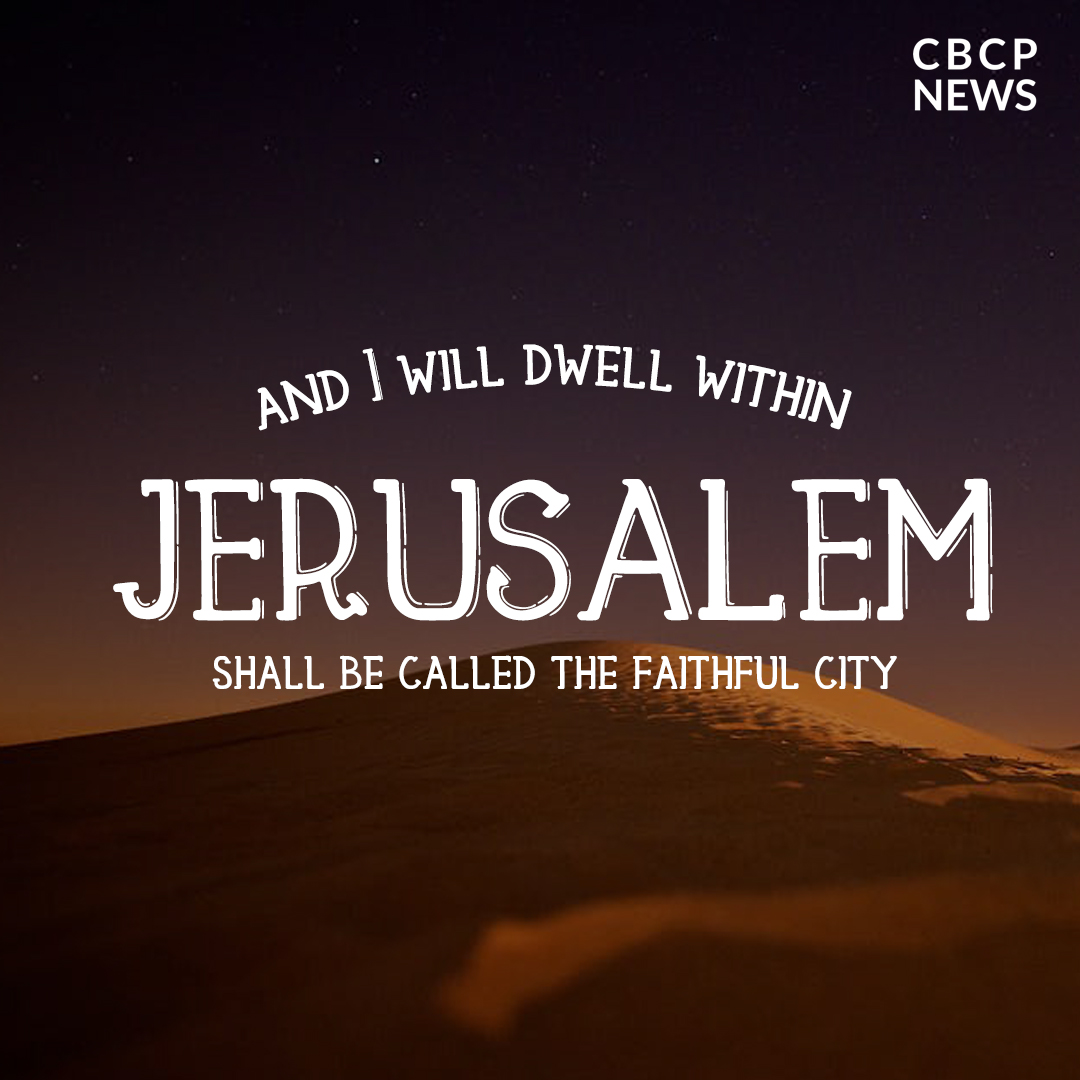 Memorial of the Guardian Angels

This word of the LORD of hosts came:

Thus says the LORD of hosts:

I am intensely jealous for Zion,
stirred to jealous wrath for her.
Thus says the LORD:
I will return to Zion,
and I will dwell within Jerusalem;
Jerusalem shall be called the faithful city,
and the mountain of the LORD of hosts,
the holy mountain.

R. (17) The Lord will build up Zion again, and appear in all his glory.

The nations shall revere your name, O LORD,
and all the kings of the earth your glory,
When the LORD has rebuilt Zion
and appeared in his glory;
When he has regarded the prayer of the destitute,
and not despised their prayer.

Let this be written for the generation to come,
and let his future creatures praise the LORD:
“The LORD looked down from his holy height,
from heaven he beheld the earth,
To hear the groaning of the prisoners,
to release those doomed to die.”

The children of your servants shall abide,
and their posterity shall continue in your presence.
That the name of the LORD may be declared in Zion;
and his praise, in Jerusalem,
When the peoples gather together,
and the kingdoms, to serve the LORD.

“See that you do not despise one of these little ones,
for I say to you that their angels in heaven
always look upon the face of my heavenly Father.” 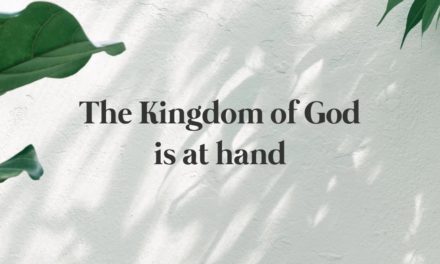 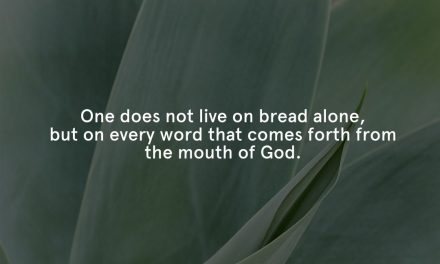 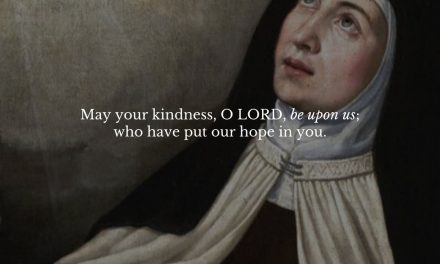