Brothers and sisters:
Sin must not reign over your mortal bodies
so that you obey their desires.
And do not present the parts of your bodies to sin
as weapons for wickedness,
but present yourselves to God as raised from the dead to life
and the parts of your bodies to God
as weapons for righteousness.
For sin is not to have any power over you,
since you are not under the law but under grace.

What then? Shall we sin because we are not under the law
but under grace?
Of course not!
Do you not know that if you present yourselves
to someone as obedient slaves,
you are slaves of the one you obey,
either of sin, which leads to death,
or of obedience, which leads to righteousness?
But thanks be to God that, although you were once slaves of sin,
you have become obedient from the heart
to the pattern of teaching to which you were entrusted.
Freed from sin, you have become slaves of righteousness.

Jesus said to his disciples:
“Be sure of this:
if the master of the house had known the hour
when the thief was coming,
he would not have let his house be broken into.
You also must be prepared,
for at an hour you do not expect, the Son of Man will come.”

Then Peter said,
“Lord, is this parable meant for us or for everyone?”
And the Lord replied,
“Who, then, is the faithful and prudent steward
whom the master will put in charge of his servants
to distribute the food allowance at the proper time?
Blessed is that servant whom his master on arrival finds doing so.
Truly, I say to you, he will put him
in charge of all his property.
But if that servant says to himself,
‘My master is delayed in coming,’
and begins to beat the menservants and the maidservants,
to eat and drink and get drunk,
then that servant’s master will come
on an unexpected day and at an unknown hour
and will punish the servant severely
and assign him a place with the unfaithful.
That servant who knew his master’s will
but did not make preparations nor act in accord with his will
shall be beaten severely;
and the servant who was ignorant of his master’s will
but acted in a way deserving of a severe beating
shall be beaten only lightly.
Much will be required of the person entrusted with much,
and still more will be demanded of the person entrusted with more.” 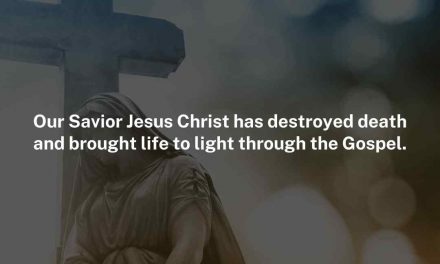 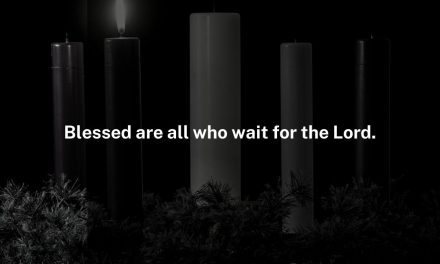 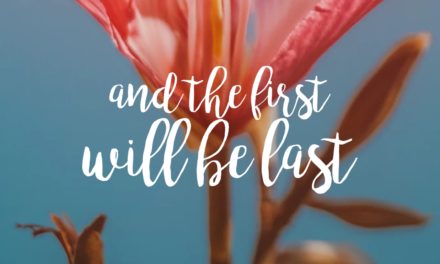