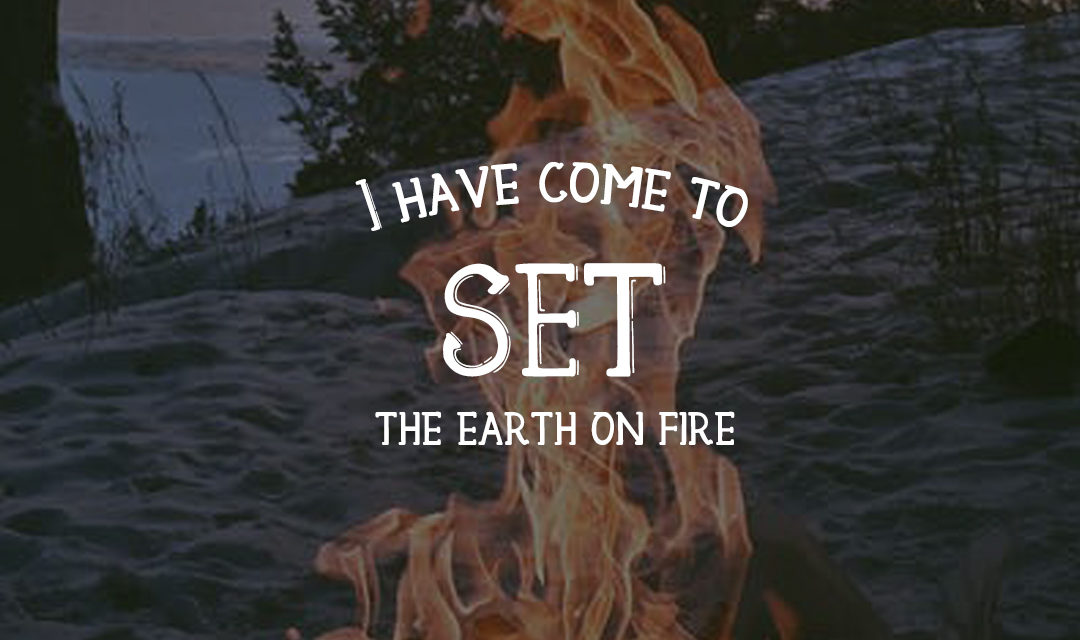 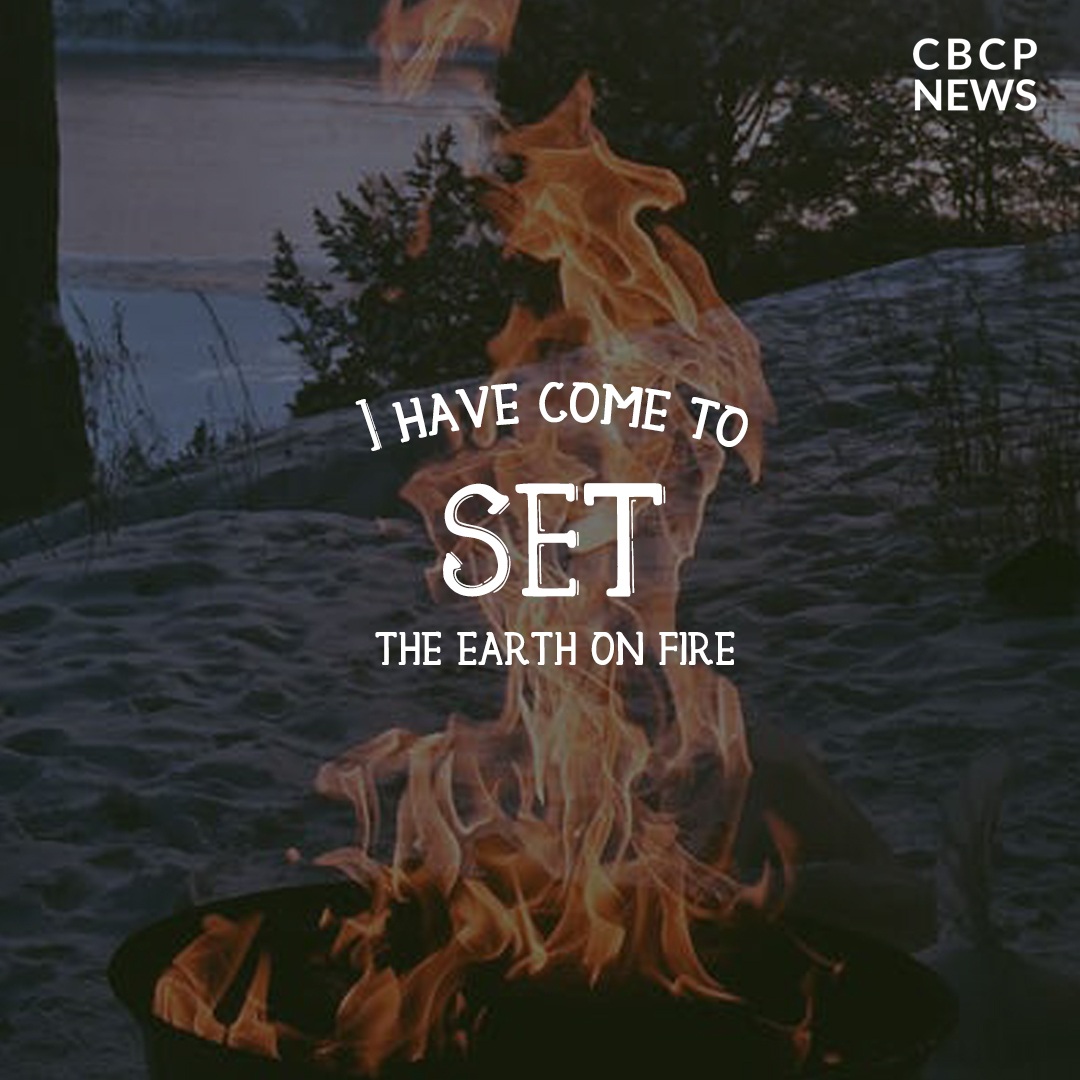 Thursday of the Twenty-ninth Week in Ordinary Time

Brothers and sisters:
I am speaking in human terms because of the weakness of your nature.
For just as you presented the parts of your bodies as slaves to impurity
and to lawlessness for lawlessness,
so now present them as slaves to righteousness for sanctification.
For when you were slaves of sin, you were free from righteousness.
But what profit did you get then
from the things of which you are now ashamed?
For the end of those things is death.
But now that you have been freed from sin and have become slaves of God,
the benefit that you have leads to sanctification,
and its end is eternal life.
For the wages of sin is death,
but the gift of God is eternal life in Christ Jesus our Lord.

Blessed the man who follows not
the counsel of the wicked
Nor walks in the way of sinners,
nor sits in the company of the insolent,
But delights in the law of the LORD
and meditates on his law day and night.

He is like a tree
planted near running water,
That yields its fruit in due season,
and whose leaves never fade.
Whatever he does, prospers.

Jesus said to his disciples:
“I have come to set the earth on fire,
and how I wish it were already blazing!
There is a baptism with which I must be baptized,
and how great is my anguish until it is accomplished!
Do you think that I have come to establish peace on the earth?
No, I tell you, but rather division.
From now on a household of five will be divided,
three against two and two against three;
a father will be divided against his son
and a son against his father,
a mother against her daughter
and a daughter against her mother,
a mother-in-law against her daughter-in-law
and a daughter-in-law against her mother-in-law.” 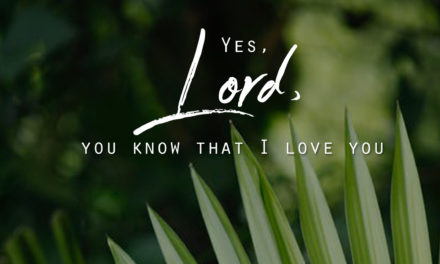 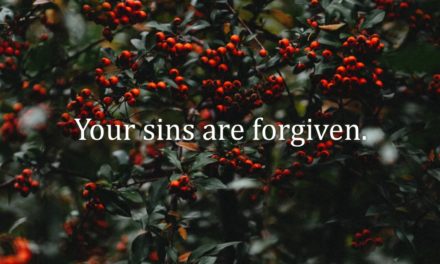 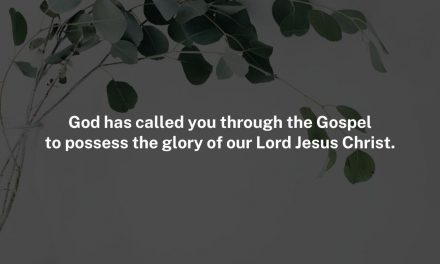