Brothers and sisters:
I consider that the sufferings of this present time are as nothing
compared with the glory to be revealed for us.
For creation awaits with eager expectation
the revelation of the children of God;
for creation was made subject to futility,
not of its own accord but because of the one who subjected it,
in hope that creation itself
would be set free from slavery to corruption
and share in the glorious freedom of the children of God.
We know that all creation is groaning in labor pains even until now;
and not only that, but we ourselves,
who have the firstfruits of the Spirit,
we also groan within ourselves
as we wait for adoption, the redemption of our bodies.
For in hope we were saved.
Now hope that sees for itself is not hope.
For who hopes for what one sees?
But if we hope for what we do not see, we wait with endurance.

Jesus said, “What is the Kingdom of God like?
To what can I compare it?
It is like a mustard seed that a man took and planted in the garden.
When it was fully grown, it became a large bush
and ‘the birds of the sky dwelt in its branches.'”

Again he said, “To what shall I compare the Kingdom of God?
It is like yeast that a woman took
and mixed in with three measures of wheat flour
until the whole batch of dough was leavened.” 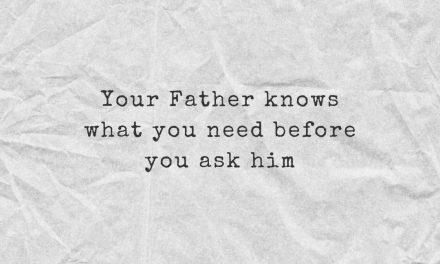 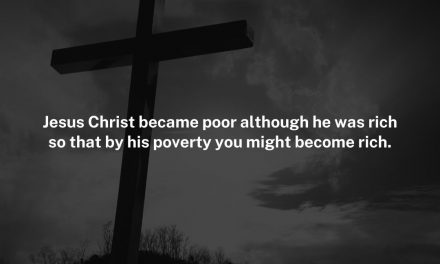 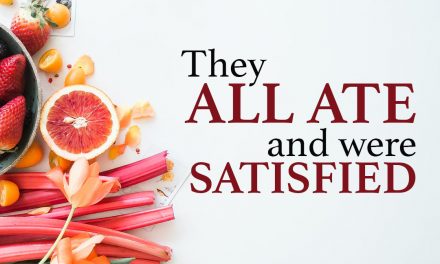