We are utterly disturbed and gravely concerned about recent happenings in our country. President Duterte’s Government has now clearly exposed its authoritarian nature by its continuing violation of the rule of law and increasing its attempt to intimidate the people by suggesting that he would declare a revolutionary government.

It has threatened the check and balances of our democratic institutions particularly through the impeachment proceedings by congress of the Chief Justice of the Supreme Court. It continues to undermine constitutional bodies like the Commission on Human Rights and the Office of the Ombudsman.

Meanwhile, it has continued to promote a culture of impunity. It has initiated a systematic crackdown on leaders of people’s organizations and cause-oriented groups. The murder of Fr. Marcelito “Tito” Paez and other suspected of taking a militant stance supportive of the people’s resistance shows that extra-judicial killings now target not only drug users but anybody who is promoting human rights and defending the poor. The termination of peace talks and the return of the operation of drug war to the national police forebode the intensification of killings in the days ahead.

In this season of Advent, we cannot succumb to despair but continue to be relentless in hope. Let us continue to unite and resist the autocratic and repressive forces in our country. May Our Mother of Perpetual Help continue to intercede for our country that justice, peace and righteousness will prevail over violence, terror and falsehood. 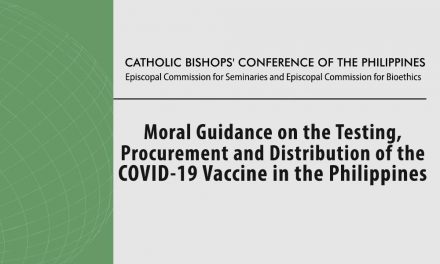 Moral Guidance on the Testing, Procurement and Distribution of the COVID-19 Vaccine in the Philippines 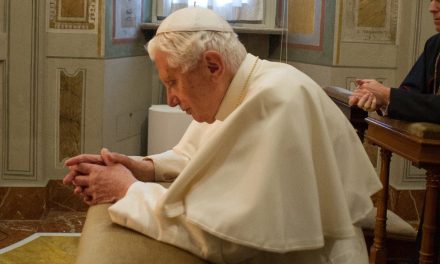 CBCP statement on the passing of Pope Emeritus Benedict XVI 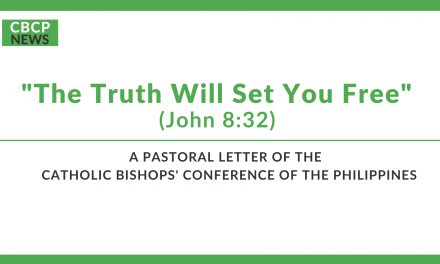