On the trail of the Magi 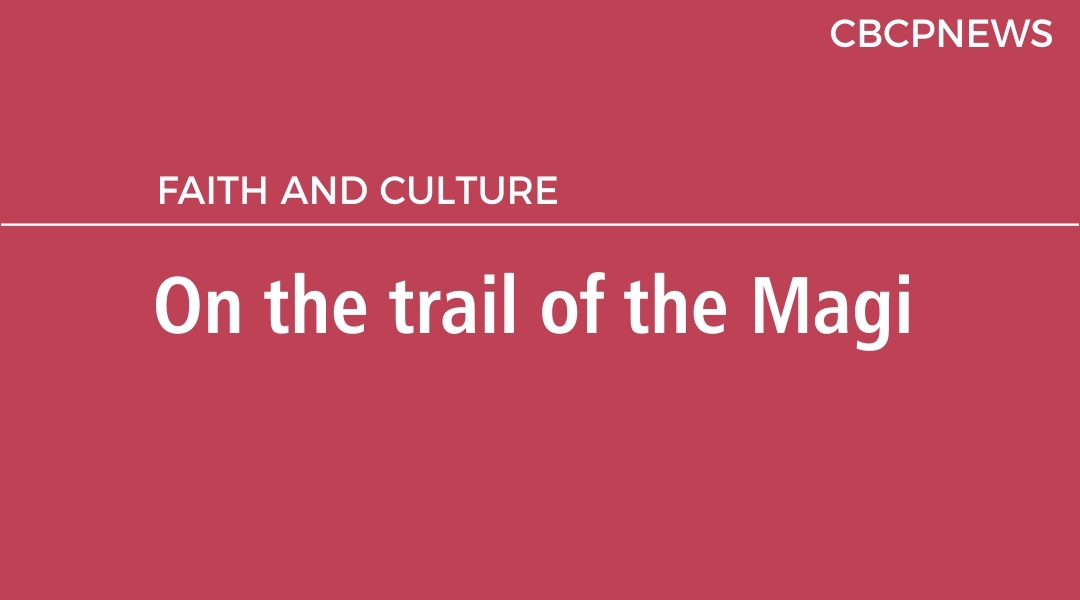 “A cold coming we had of it, Just the worst time of the year For a journey, and such a long journey:”

Thus begins T.S. Eliot’s famous poem, “The Journey of the Magi”, which tells of the difficulties the Magi had to endure in their famous journey to Bethlehem.

The story of the Magi has always been one of my favorite Gospel passages. The journey of wise men from far-off lands to adore the Christ Child has fired up my imagination since I was young, especially after I’ve watched that Gospel episode depicted in Franco Zeferelli’s Jesus of Nazareth, with its rich Oriental details, the background music evoking exotic cultures, and then-young James Earl Jones playing Balthazar. As an amateur astronomer myself, I have been fascinated by the idea of the Magi scanning the sky and referring to their star maps as a guide to what they were seeing, the way I and my fellow hobbyists do on dark nights with clear skies.

The Gospels do not say how many the Magi really were, but tradition in the Western world has it that there were three, since the Gospels mention that three gifts were given to the Christ Child. In medieval paintings, Melchior has been depicted as an old man, Balthazar as a middle-aged man, and Caspar as a young man.  It has also been customary to depict one of them with Arabic features, the second one as Greek, and the third one as African. Thus, the Magi have come to symbolize all generations and all peoples.

As expected, the Magi have, through time, also been associated with gift-giving—

but not just the gifts they left to the Christ Child. In some countries, children expect gifts from the Magi instead of from Santa Claus. When I was living in Spain, I witnessed children and even adults looking forward to receiving their regalos de Reyes, and malls advertising shopping deals as such. Here in the Philippines, due to the influences of both Spain and the U.S., children, after having expected gifts from Santa Claus during Christmas eve, also expect the Magi to leave money in their shoes on the eve of the feast of the Epiphany.

By the time this article sees print, the feast of the Epiphany would have just been over.  But this is no reason to stop following the trail of the Magi. This line by T.S. Eliot which I quoted at the beginning describes not only the sacrifices the Magi made for the journey, but also that they came back from the journey changed. Despite the grave tone with which the poem ends, there is also a sense that the change was for the better.

Indeed, following the trail of the Magi who searched for Christ with sincere hearts and earnest efforts, who were rewarded in their search, and who gave Him precious gifts can only change us for the better. For God rewards everyone who sincerely seeks Him. 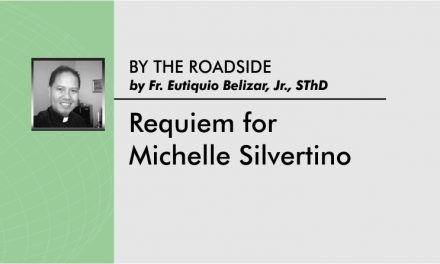 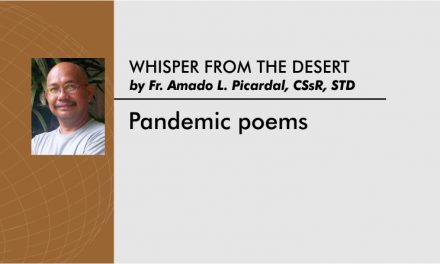 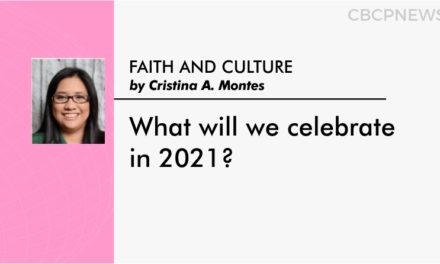 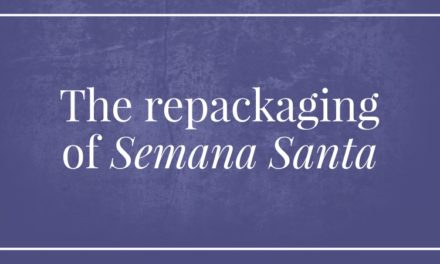