The official logo of the Year “Amoris Laetitia Family”. SCREENSHOT FROM LAITYFAMILYLIFE.VA

VATICAN— The Vatican will mark the fifth anniversary of the publication of Amoris laetitia, Pope Francis’ 2016 exhortation on the family, with a live-streamed event on March 19.

The online meeting, titled “Our Daily Love,” will open a year dedicated to the family, as announced by Pope Francis in December.

The March 19 event will be live-streamed on YouTube from 3 p.m. to 6 p.m. Rome time. The first part will include a video message from Pope Francis.

Speakers will include Cardinal Kevin Farrell, prefect of the Dicastery for Laity, Family, and Life; Cardinal Angelo De Donatis, vicar of the Diocese of Rome; and Archbishop Vincenzo Paglia, grand chancellor of the John Paul II Theological Institute.

Other speakers will offer presentations on different topics related to familial love in both pastoral and theological contexts.

Pope Francis announced a year dedicated to the family during his Angelus address on Dec. 27, the feast of the Holy Family.

“It will be a year of reflection on Amoris laetitia and it will be an opportunity to focus more closely on the contents of the document,” he said.

“As of now, I invite everyone to take part in the initiatives that will be promoted during the Year and that will be coordinated by the Dicastery for Laity, Family, and Life,” he said.

“Let us entrust this journey, with families all over the world, to the Holy Family of Nazareth, in particular to St. Joseph, the devoted spouse and father.”

The year, given the official name “Amoris Laetitia Family,” will begin on March 19 and end on June 26, 2022, with the 10th World Meeting of Families, which will be hosted in Rome.

Pope Francis released the apostolic exhortation Amoris laetitia (“The Joy of Love”) on April 8, 2016, though it was signed on March 19 that year. One of the longest documents in papal history, it consists of an introduction and nine chapters, reflecting on challenges to marriage and family life.

The pope published the text following the two family synods, held in 2014 and 2015.

The opening event will be “the beginning of a path rather than a celebration,” according to a press release.

Amoris laetitia “in fact possesses a wealth yet to be discovered,” it said, “and the March 19 event … represents a summons to future work.” 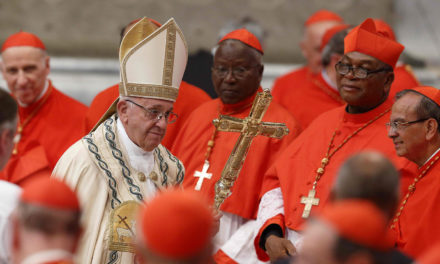 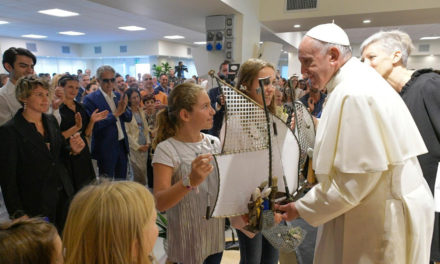 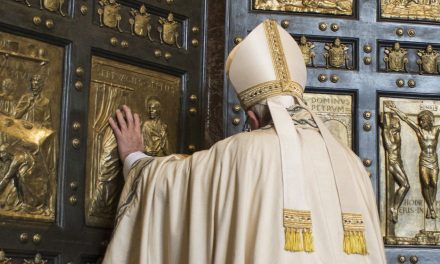 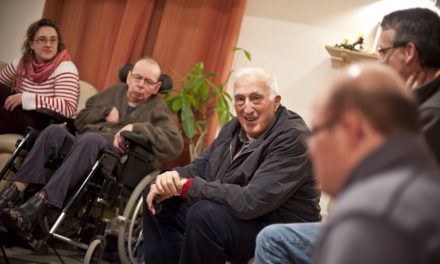