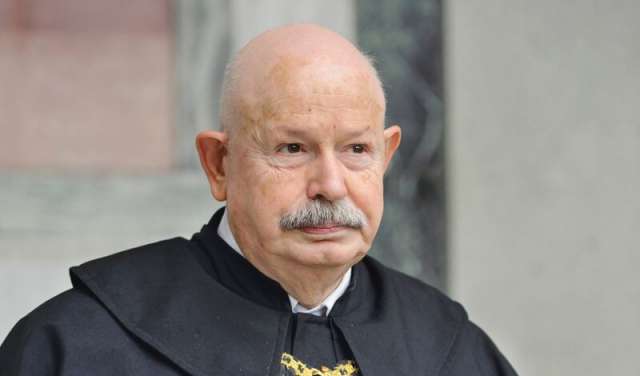 VATICAN— The Order of Malta elected Fra Giacomo Dalla Torre as their interim Grand Master as the latest move in the ongoing reform their leadership, which the bulk of his one-year mandate will focus on.

Announced in an April 29 communique from the order, the election of Dalla Torre was the result of the Order of Malta’s daylong “Council Complete of State,” which fell shortly after the resignation of the Order’s former Grand Master, Matthew Festing, earlier this year.

Dalla Torre will swear an official oath before Archbishop Giovanni Becciu, the Pope’s special delegate to the Order, and members of the “Council Complete of State” that elected him Sunday, April 30, at the church of Santa Maria in Aventino.

Even though he’s currently concluding a two-day trip to Egypt, Pope Francis was the first to be informed of Dalla Torre’s election through a letter. Notice was then given to other members and entities of the Order, including the 106 States with whom they currently hold diplomatic relations.

According to the Order’s communique, Dalla Torre will serve as Grand Master for a mandate of one year, and will work closely with the Order’s Sovereign Council to advance their humanitarian work and to strengthen the spiritual life of the Order.

The new Grand Master was born in Rome in 1944 and is an expert in art and art history. He holds a degree in philosophy from the University of Rome, with a specialization in Christian Archaeology and Art History.

He later began teaching courses in Classic Greek at the Pontifical Urbanianum University in Rome, and was eventually named head of their library and their chief archivist for important collections.

In 2004, he was elected Grand Commander, and after the death of the 78th Grand Master Fra’ Andrew Bertie, he stood in as interim Lieutenant. He has served as Grand Prior of Rome since 2008.

His first official engagement as Grand Master will be the May 5-9 international pilgrimage of the Order of Malta to Lourdes, which each year gathers some 7,000 members and volunteers of the Order to assist sick and disabled pilgrims.

Dalla Torre’s election comes after Festing’s Jan. 24 resignation, which he submitted upon the request of Pope Francis after a short, but intense spat with the Vatican.

Festing’s resignation marked the end of a month-long power struggle between the Order of Malta and the Holy See, which began with the forced dismissal of Grand Chancellor Albrecht von Boeselager from both his position, and his membership in the Order, in early December.

The Holy See then intervened, establishing a committee to investigate the decision. The Order then pushed back, saying Boeselager’s dismissal was an “internal act of governance,” making the Holy See’s investigative group “legally irrelevant” given the Orders’ sovereignty.

After a brief back and forth, the Holy See eventually responded Jan. 17 reiterating its confidence in the group and their work. Shortly after that Festing was called in for a private meeting with the Pope and was asked to resign.

Three days later the Order’s Sovereign council voted to accept Festing’s resignation and Boeselager, whose brother Georg von Boeselager was appointed a member of the Board of Superintendents of the IOR Dec. 15, was also reinstated as Grand Chancellor.

In February, the Pope appointed Archbishop Giovanni Becciu, substitute of the Secretariat of State, as his personal delegate to oversee the “spiritual and moral” reform of the Order, specifically their leadership, until a new Grand Master was appointed.

Shortly before Saturday’s vote, the Pope held a lengthy April 26 meeting with Becciu and the Order of Malta’s leaders, likely to discuss the election and their process of reform.

According to the Order of Malta, Dalla Torre’s primary focus during the coming year will be the reform of their Constitution, with special attention given to any “institutional shortages” the Order might have.

“The recent crisis has brought to light some weaknesses in the systems of control and in the balance of governance,” the communique read, adding that “the reform will take this into account.”

Special attention will also be paid to solidifying the spiritual life of the Order and to finding ways to increase the number of their professed members. Some consultations on how to do this have already been done, but suggestions from all of the Order’s members, professed or not, are welcome. 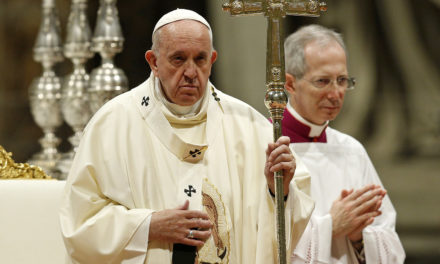 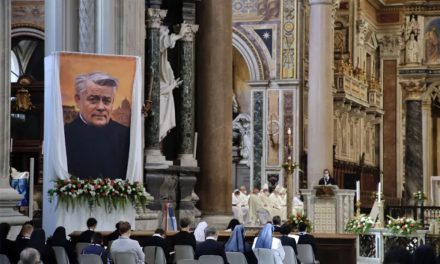 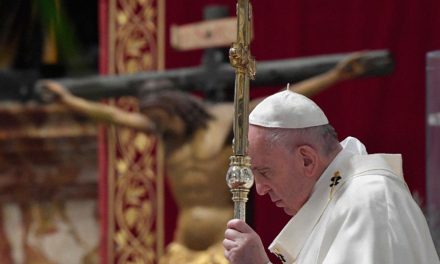 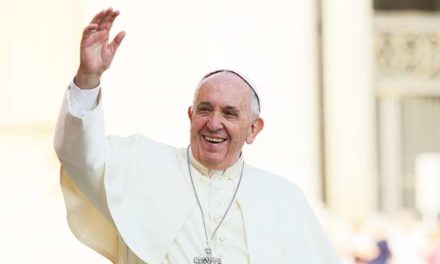