Our Christian life is informed by our image of Jesus 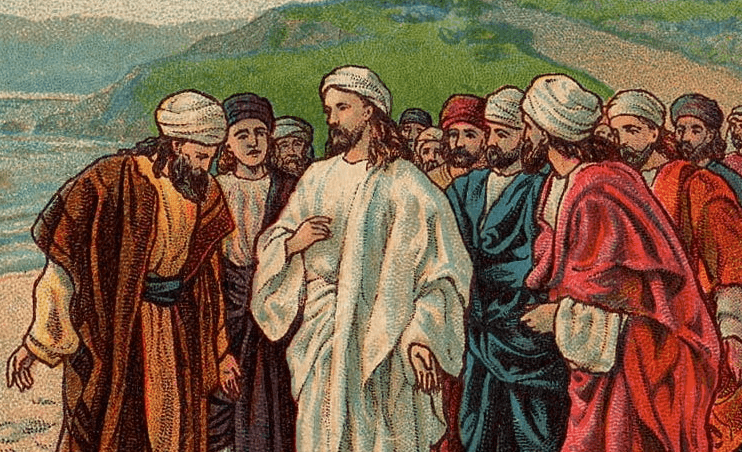 WHEN JUDGE CLARENCE Thomas of the United States was nominated to the Supreme Court in 1992, one recalls that during the first three days of the Senate Judiciary Committee hearing on the nomination, the major focus was on Judge Thomas’ view on natural law.  It must be admitted that the concept of natural law among scholars is fluid.  In fact, on the same issue, a Martin Luther King, Jr, and his detractors, can invoke it   And if the United States’ Constitution is to be understood in the light of its Framers’ belief in natural law, the resolution of such currents issues as abortion and the right to privacy would have to be understood in that light.  Thus, Judge Thomas’ idea of natural law would inform his interpretation of and decision on those issues.

Just as one’s interpretation of, say, a new law on right to privacy, depends on his view of natural law, so our Christian attitude, values and life depend on how we understand Jesus.  For Jesus informs our attitude and behavior in much the same way that natural law informs judicial interpretation and decision.  In a way, it is then easy to understand the random poll in the Gospel reading: how do people recognize the identity of Jesus (Mark 8:27).  People’s perception of who Jesus ultimately determines their attitude toward him.  According to Mark, the people—that is to say, those who were outside the circle of disciples–had various image of him: he was Elijah, who returned (Mal 3:1; 4:5); for others, he was John the Baptist, in whom Elijah reappeared.  For still others, he was “one of the prophets,” “the prophet like Moses” who was expected to appear in the final days.  But if Jesus asked about people’s perception, it was to prepare the disciples for the more intimately and vital question, because this involved them who are following him on the way to the cross.  One may follow him without really knowing him, and that is why we have the Jesus of Che Guevarra, the Jesus of the Hippies, the Jesus of the mystics and the Jesus of the Revolutionaries.

How did the disciples perceive him to be?  Apparently, Peter’s answer was given on behalf of all the disciples: “You are the Messiah!” (Mark 8:29).  Since Jesus never rejected Peter’s answer, it would seem that Peter got the right perception.  It is obvious, though, that he had the wrong significance.  As can be noted for the way Jesus corrected them for their wrong behavior, the meaning they attached to the title Messiah was rather far removed from what Jesus wanted them to perceive.  The disciples thought they would accumulate wealth in the kingdom (cf Mark 8:36), realize their ambition and achieve glory (Mark 9:33-37), and gloriously sit at the right and the left of the Messiah’s throne (Mark 10:36). In other words, the disciples thought of him as a political Messiah.  And Jesus corrected them by foretelling his passion: “The Son of Man had to suffer much, be rejected by the elders, the chief priests, and the scribes, be put to death, and rise three days later” (Mark 8:31).  The Messiah of suffering is described in the 1st Reading: “I gave my back to those who beat me, my cheeks to those who plucked my beard; my face I did not shield from buffets and spitting” (Isa 50:6).

What does this mean for us?  Because at the heart of Christian faith is Jesus Christ and our following of him in discipleship, this means that the Messiah of suffering should inform our attitude and action as Christians.  Our whole life—our words and deeds—must be informed by our belief in the Messiah who suffers for others.  We often hear it said: “I have accepted Jesus as my personal Lord and Savior.”  One could hardly quarrel with that affirmation; but we should not stop at that faith.  We still have to task:  what kind of Lord and Savior?  Shall we reduce Christ to a consoling Lord, or at worst a domestic help at our beck and call?  Shall we call him the Savior of our emotional and interpersonal problems?  Shall we make him a personal Savior who has nothing to do with the structures of power and domination?

In the light of today’s Gospel, we must insist that our Lord is not a triumphant Messiah, but a suffering one who saved us and the world by humiliation, defeat and surrender.  As one whose life informs our thoughts and actions, and our way of life, Jesus challenges us to give up ourselves, to renounce the constant human desire to preserve and enrich our own person at the cost of others.  We struggle against the forces of darkness and evil by constantly dying to our “I” and by dying for others.  All this we do not only twice or a hundred times, but as part of our daily activities.  Once we accept this and once this becomes our second nature as it were, then we will learn the paradox that in humiliation, we are exalted, in giving up life, we save it, in allowing ourselves to be defeated, we become victorious. 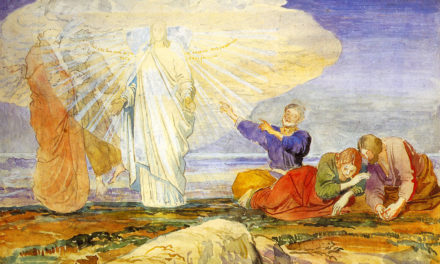 The challenge to let the best in us shine forth 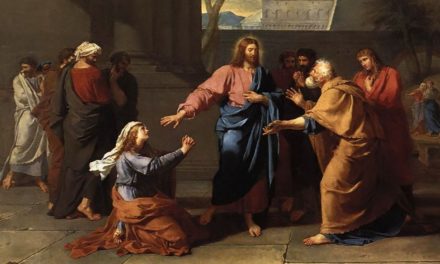 Can Non-Christians Be Saved? 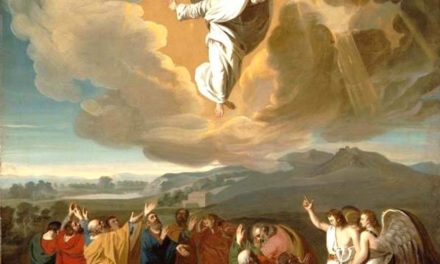