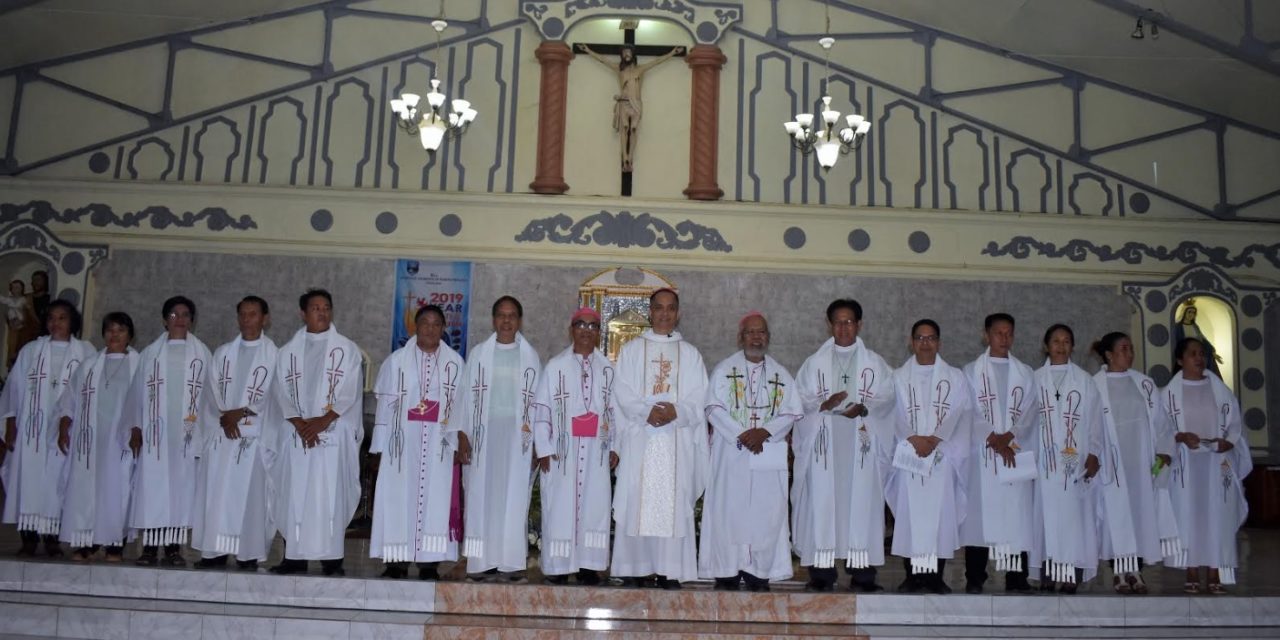 Around 200 religious leaders and members of different Christian denominations in Palawan gathered to pray for unity and justice. The Vicariate of Puerto Princesa, led by Bishop Socrates Mesiona, hosted the said event, Jan. 31, 2019. KATYA SANTOS

The Apostolic Vicariate of Puerto Princesa on Jan. 31 hosted an ecumenical gathering at St. Joseph the Husband of Mary Parish Church, Puerto Princesa to pray for unity and justice.

At least eight Christian denominations in Palawan participated in the event, which concluded the “Week of Prayer for Christian Unity” and carried the theme, “Justice and only justice, you shall pursue.”

“It is through justice that God shows favor to the weak and poor, disadvantaged and neglected,” he said, citing Proverbs 29:7.

The prelate expressed hope for more frequent ecumenical gatherings as the Church prepares to celebrate the “Year of Ecumenism and Inter-religious Dialogue” next year as part of its 9-year preparation for the 500th anniversary of Christianity in the Philippines.

Mesiona also expressed willingness to foster unity because “any sign of division contradicts the will of Him and causes great scandal to the world which is detrimental to the preaching of the Gospel.”

Meanwhile, in a message, Archbishop Adone Baldevieso of the Confederation of Jesus Christ Believers and Ministers, Inc. noted the relevance of the theme of justice because of “recurring situations that brings divisions and conflicts.”

“As we pray together, we are reminded that our calling as members of the body of Christ is to pursue and embody justice,” he said.

Formally created in 1999, the Palawan Ecumenical Fellowship (PEF) had representatives from the following denominations in attendance: 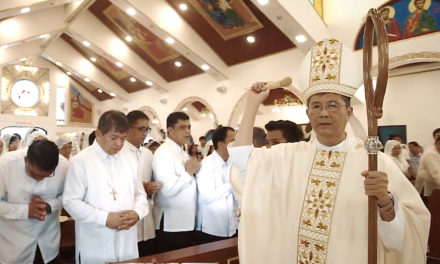 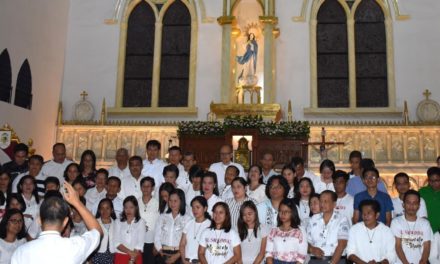 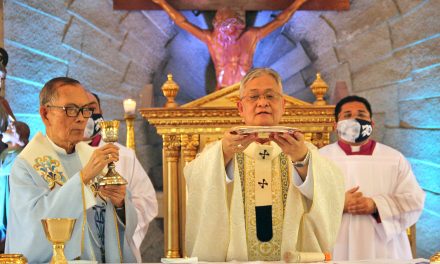 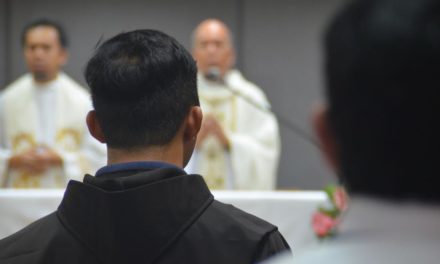