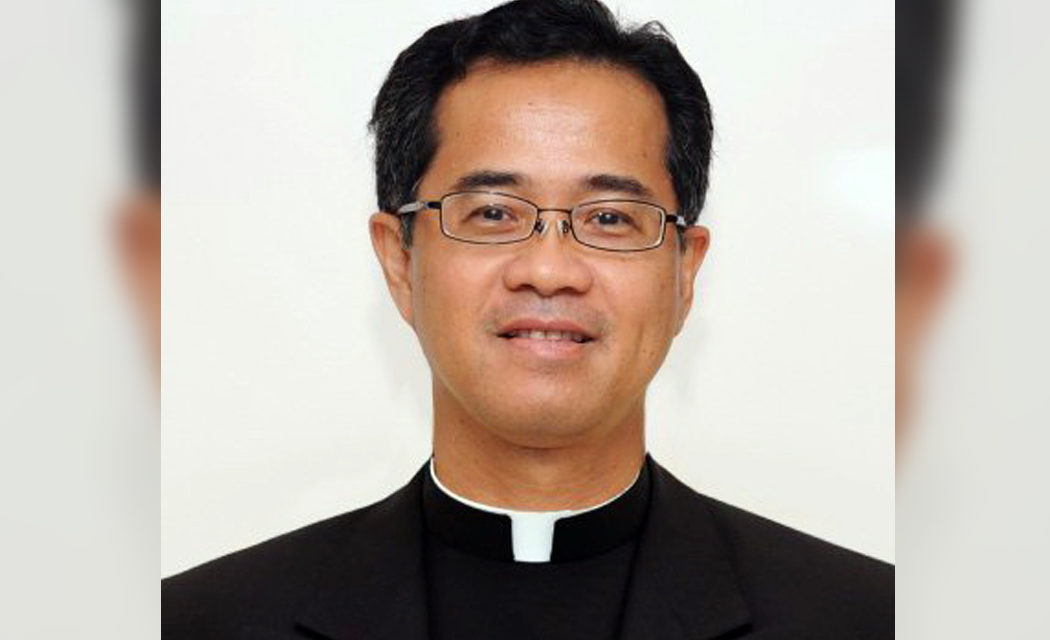 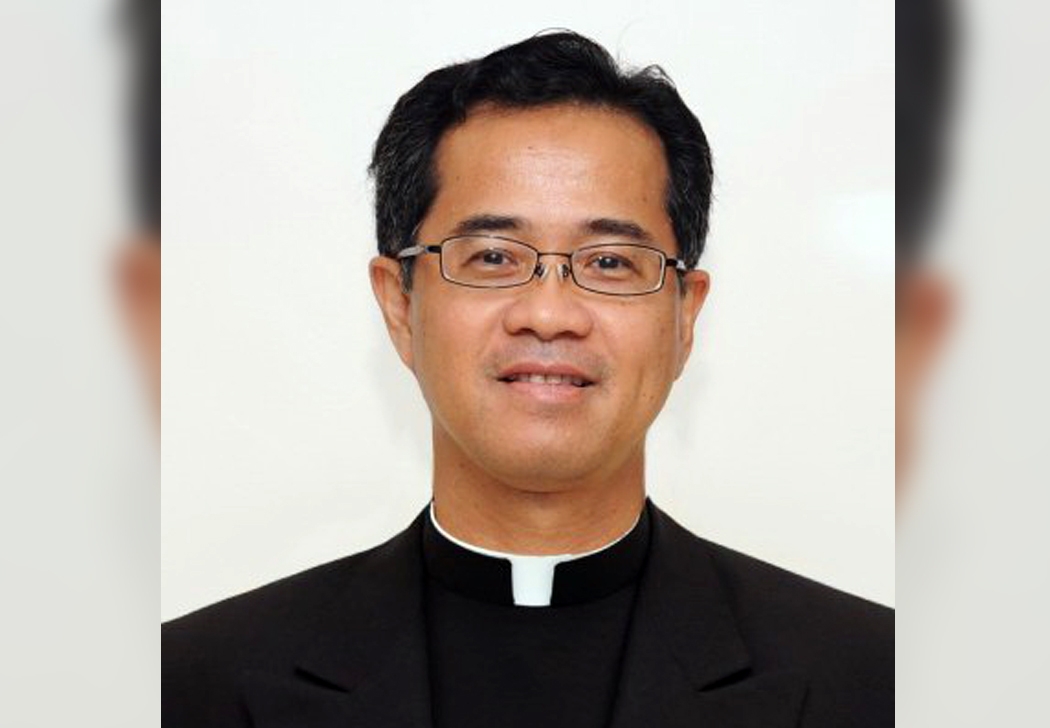 The country’s Catholic education body has elected Fr. Elmer Dizon of the Archdiocese of San Fernando as its new president.

Fr. Dizon, 59, was elected during this year’s national convention of the Catholic Educational Association of the Philippines held in Iloilo City from Sept. 25 to 27.

He succeeded Jesuit Fr. Joel Tabora, president of the Ateneo de Davao University, and who served the post for three years.

“I am certain Fr. Elmer will lead us forward well,” Fr. Tabora said.

Fr. Dizon has been CEAP Vice President since 2016 and currently heads the Archdiocese of San Fernando Educational System.

Also elected as CEAP Vice President was Sr. Marissa Viri, RVM, who is currently the President of the University of the Immaculate Conception in Davao City.

CEAP is the country’s largest private educational organization with more than 1,400 member schools.

Among the recent development in Catholic education is the new partnership between the CEAP and the CBCP Episcopal Commission on Catechesis and Catholic Education.

Through the partnership, the leaders of Catholic schools and the bishops could further collaborate on mutual concerns. 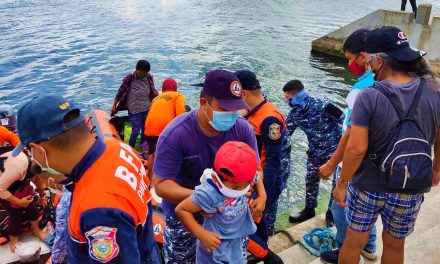 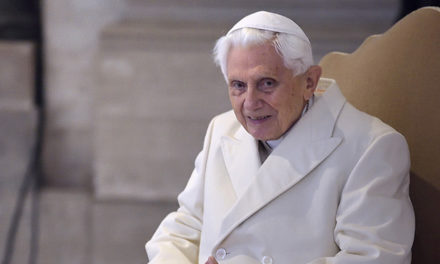 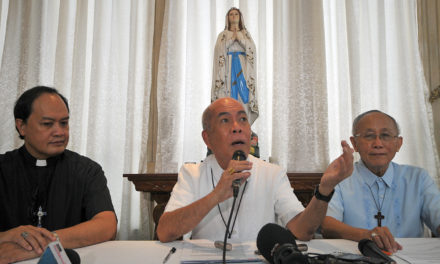