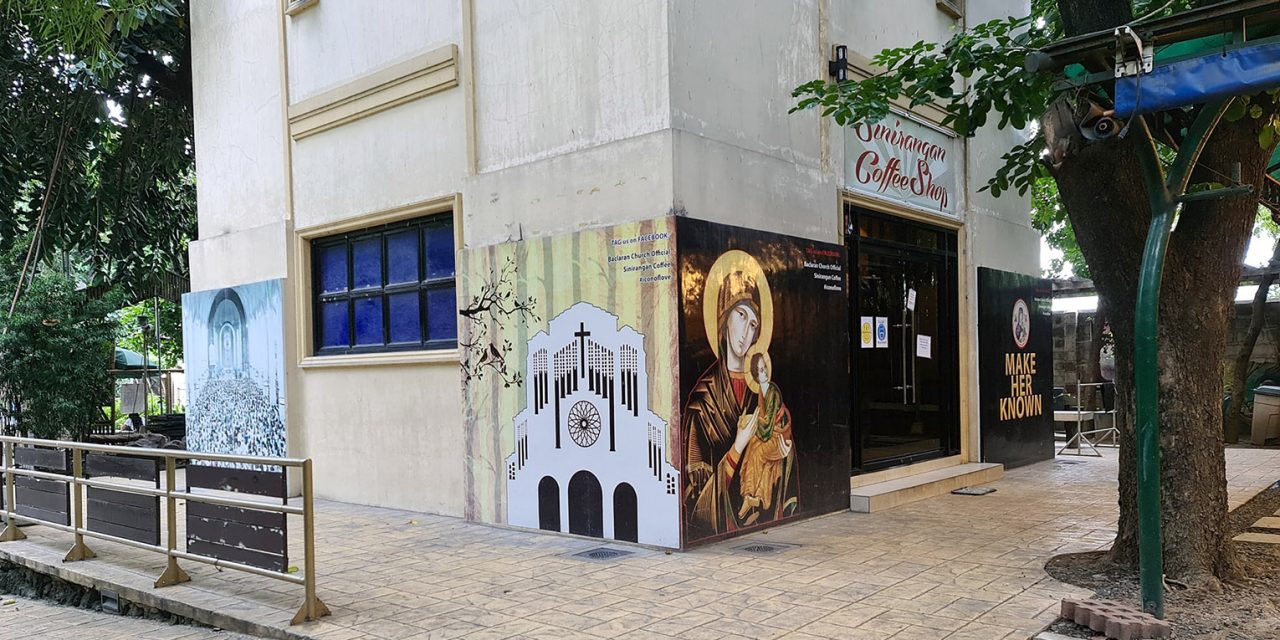 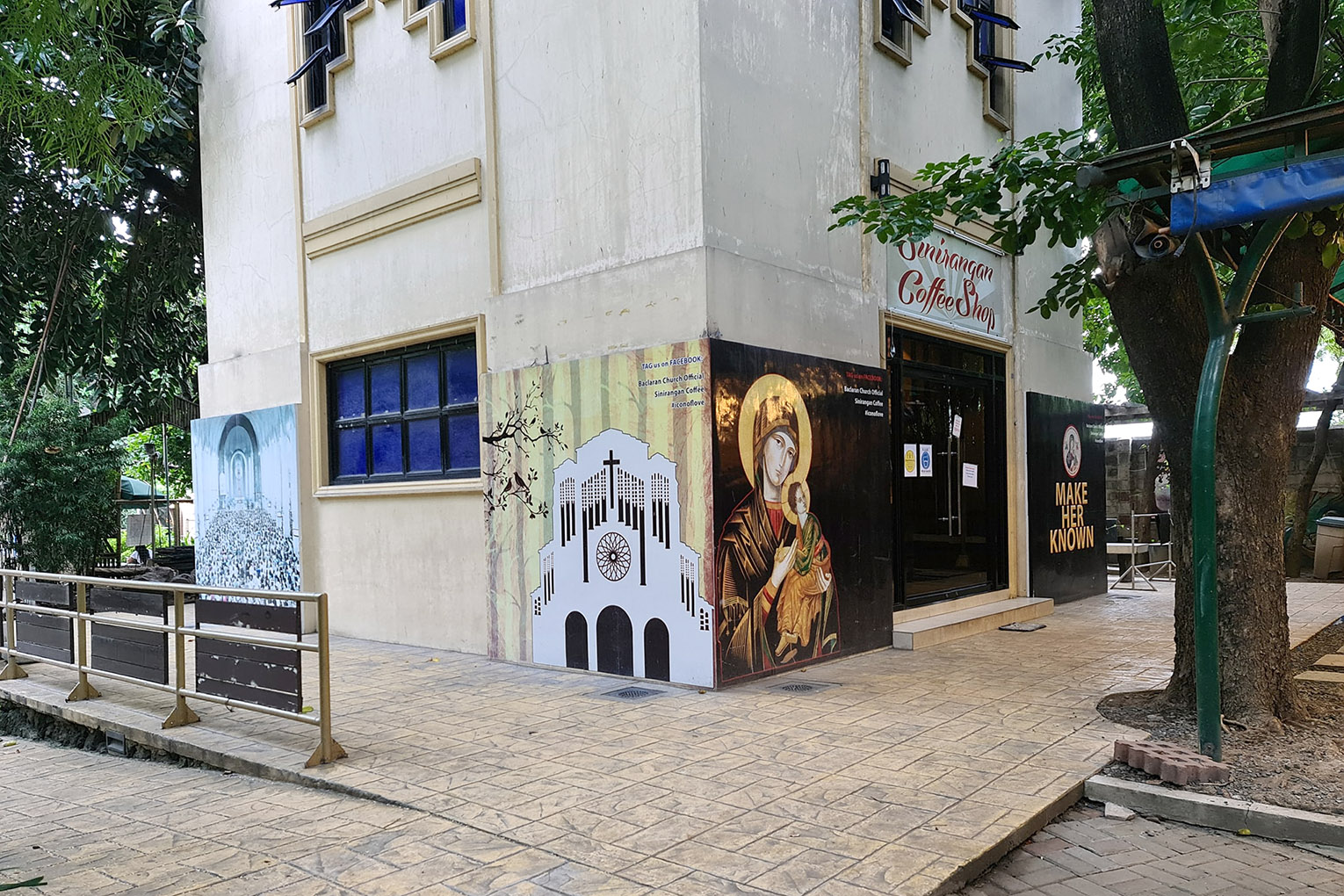 A cause-oriented coffee shop will quit operations next month due to a steep downturn in customer foot traffic from Covid-19.

The closure will come in July after the Sinirangan Coffee Shop said the pandemic and restrictions have taken a toll on the business.

Located near the base of the Carillon Tower in Baclaran Church, its 5-year operation helped fund the parish church’s charitable projects.

Unfortunately, the pandemic and the restrictions that followed hit hard the business, forcing its permanent shutdown.

“With our closing in July 2021, we are asking for your support in purchasing our equipment,” they said on their Facebook page.

“Even if we want to sell it individually, it would be more helpful if they could be bought all together,” the post added.

Sinirangan, which means “from the east” in Samar dialect, is known for locally brewed coffee produced by the victims of typhoon Yolanda in Eastern Samar province.

Started in 2014, the project was initiated by the Redemptorist missionaries as a livelihood project for the typhoon victims in the towns of Quinapondan, Gen. McArthur, Llorente, and Giporlos.

For five years, the coffee shop had a captive market owing to the popularity of Our Mother of Perpetual Help devotion.

It also served as a hub for the community and culture.

In a short period, the coffee shop helped provide jobs to its 24 staff, and scholarships to dozens of poor students in Eastern Samar.

Proceeds from the coffee shop were also used to assist the families of the victims of extrajudicial killings, and communities devastated by calamities.

Most recently, Sinirangan also helped in the church’s response to serve Covid-19 frontliners. 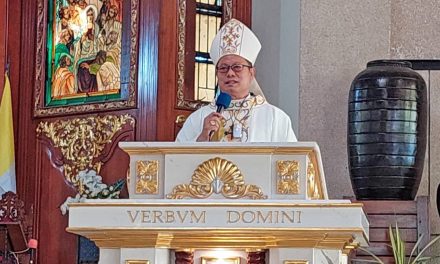 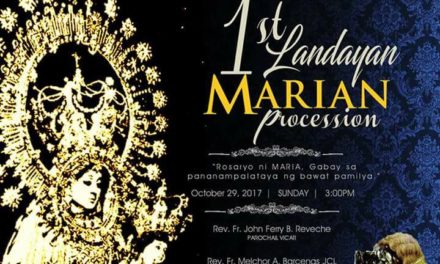 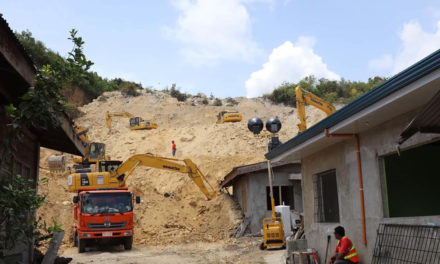 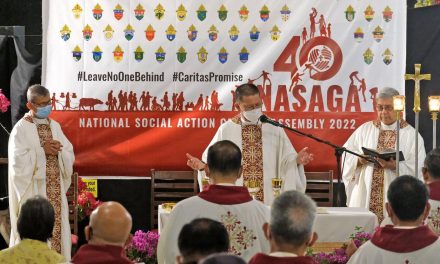