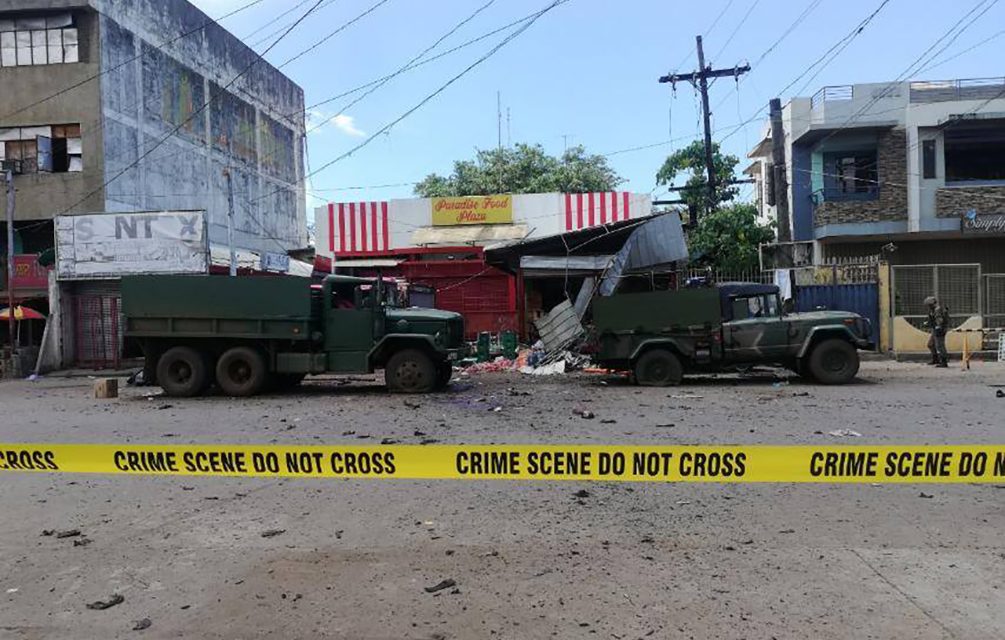 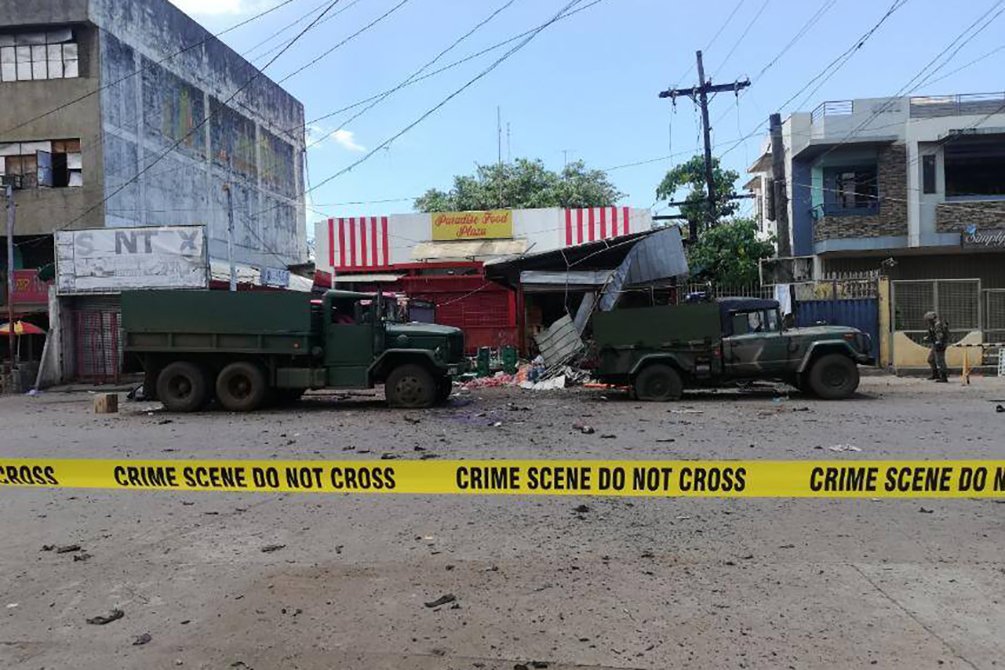 A papal charity organization has joined in condemning Monday’s deadly twin bombings that rocked the southern Philippine island of Jolo.

The Philippine office of Aid to the Church in Need (ACN) said “no reason can justify such violence” that occurred near a Catholic cathedral targeted in a suicide bombing last year.

“Those responsible for these atrocities are cruel and ruthless, devoid of any ounce of humanity or respect for life and property,” the ACN said.

“This crime is even rendered more unconscionable because of the hardships our people are going through during the Covid-19 pandemic,” it said.

Fourteen people were killed and dozens were wounded in the double blasts, including a suicide bomber.

Authorities said the fatalities include seven soldiers, one policeman and six civilians.

The ACN has expressed its sympathies to the families of the victims killed and wounded in the attack.

The organization also demanded justice for the victims “and fully supports the investigating agencies involved”.

“ACN prays that justice be swift and unrelenting for the guilty… a solace for the victims,” it said.

Since 1947, the organization has been serving various countries around the world, especially in areas where Christians are a small minority.

In January 2019, a suicide bombing at the Cathedral of Our Lady of Mount Carmel left 23 people dead as worshippers were gathering for Sunday Mass.

Jolo is located in the province of Sulu, a stronghold of the Abu Sayyaf, a terrorist group that has pledged allegiance to Islamic State and is notorious for bombings and kidnapping.

Newly-installed Jolo prelate Charlie Inzon has earlier appealed for prayers for an end to violence on the island.

“We need prayers during this time,” Bishop Inzon said and implored the people to remain calm and vigilant. 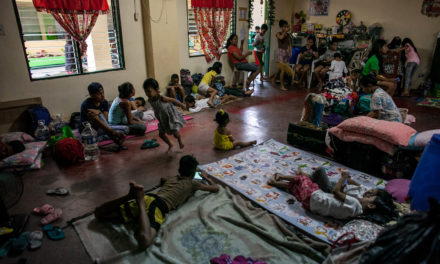 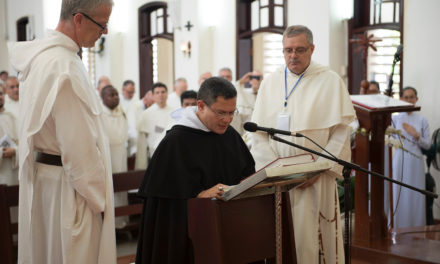 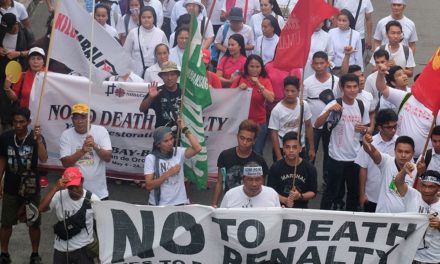