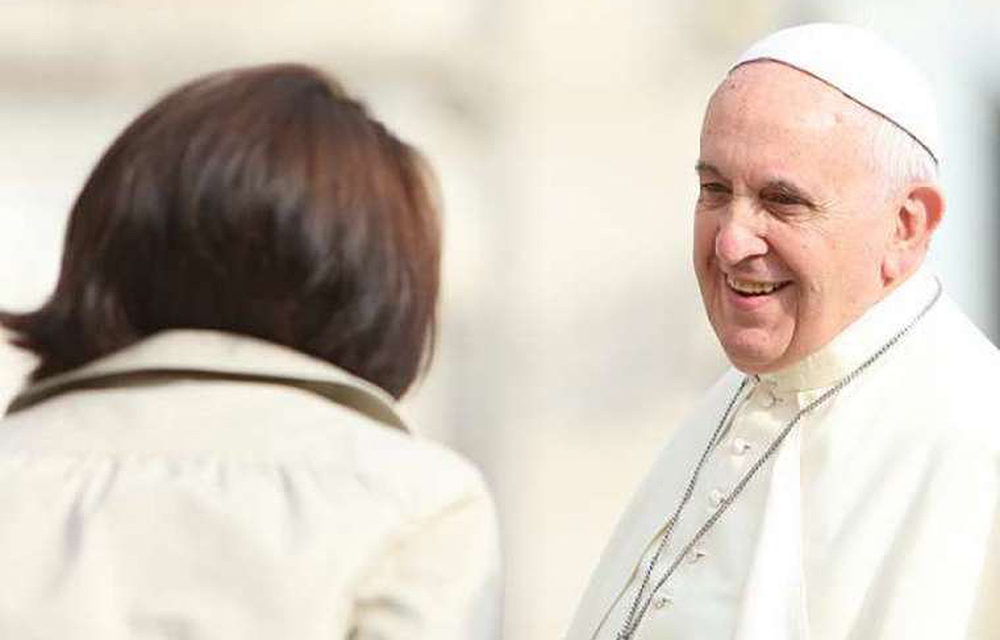 The Pontifical Commission for Latin America has proposed that Pope Francis convoke a synod on the role of women in the life and mission of the Church.

The proposal is contained in a 15-paragraph statement approved by the Pontifical Commission for Latin America’s plenary assembly one month ago, and published April 11 in L’Osservatore Romano.

The Pontifical Commission for Latin America stressed that the Catholic Church “must be freed from prejudices, stereotypes and discriminations” women are subjected to, and for this reason a “pastoral conversion” is needed in order to ask women’s forgiveness “for all the situations” in which Christian communities “have been and are accomplices of attempt against women’s dignity.”

The document also challenged local dioceses to be courageous, and to “denounce all the forms of discrimination and oppression, of violence and exploitation” to which women have been subjected.

The commission warned against “cultural and ideological colonization” spread from “well organized lobbies” sometimes “instrumentalizing feminist claims” in order to argue against the truth of marriage and family.

The Pontifical Commission of Latin America asked the Church to “multiply and widen the places and the opportunities of women’s cooperation to pastoral structure” in parishes, dioceses, episcopal conferences and in Roman Curia.

It is – according to the document – “a needed and urgent opening,” that requires “an investment in the Christian, theological and professional formation” of women – whether they are religious sisters or members of the laity – so that they can “work at the same level with men.”

It also promoted research on those issue in Catholic universities, as “the era of feminism might be a good liberating occasion,” that might “claim the full respect of women’s dignity and at the same time a responsible paternity” committed to “raising children, at the mother’s side.”

The statement said that the modern era requires “a change of mentality and a process of transformation” similar to that which Pope Francis “made concrete” with the two synods on the family “that led to the apostolic exhortation Amoris Laetitia,” to be followed by the upcoming bishops’ synod on Young People, the Faith, and Vocational Discernment, to be held next October.

The plenary assembly of the Pontifical Commission for Latin America was held March 6-9. The theme, chosen by Pope Francis, was “The woman: a pillar in the edification of the Church and society in Latin America.”

Exceptionally, the plenary assembly included some women, unusual because all members and consultors of the commission are cardinals and bishops. Topics of discussion during the assembly were the promotion of the woman in Latin America, the presence of the Virgin and the role of women in evangelizing Latin American people, and also the woman as “pillar of the family,” and the role of women in catechesis, society, politics.

It is expected that the role of women will be discussed at a Special Synod for the Panamazonic Region in 2019, and at the October 2018 synod on young adults and vocations. It is possible that the next Ordinary Synod Bishops, scheduled for 2021, could also be dedicated to a discussion on women.

Pope Francis has often spoken about the importance of the role of the woman in society, and in 2016 he set up a commission to study the possibility of ordaining women as deacons.

According to sources, the commission is drafting its final report, expected to be presented to the pope within this year.

With regard to the ordination of women to the diaconate, the documents stressed that “deaconesses” of the tradition of the ancient Church cannot be considered the same as ordained deacons. In addition, the document underscored that both the ecclesial tradition and the magisterium consider diaconal ministry an element of holy orders.

Based on those two points, the document suggested that women could not be ordained to diaconate.

Though he was aware of the work done in the past, Pope Francis wanted to appoint a new commission, in order to clear out any possible doubt and to have a final word on that. 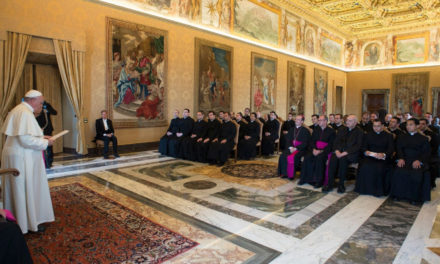 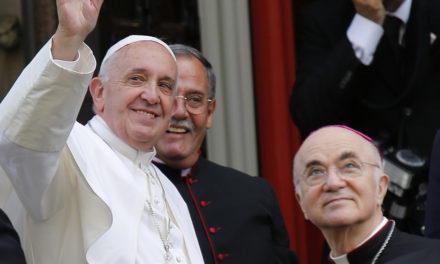 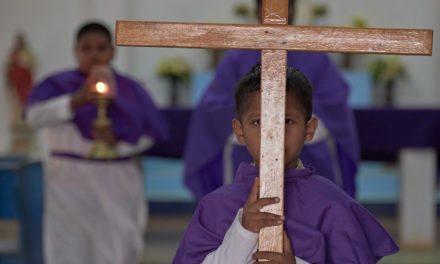