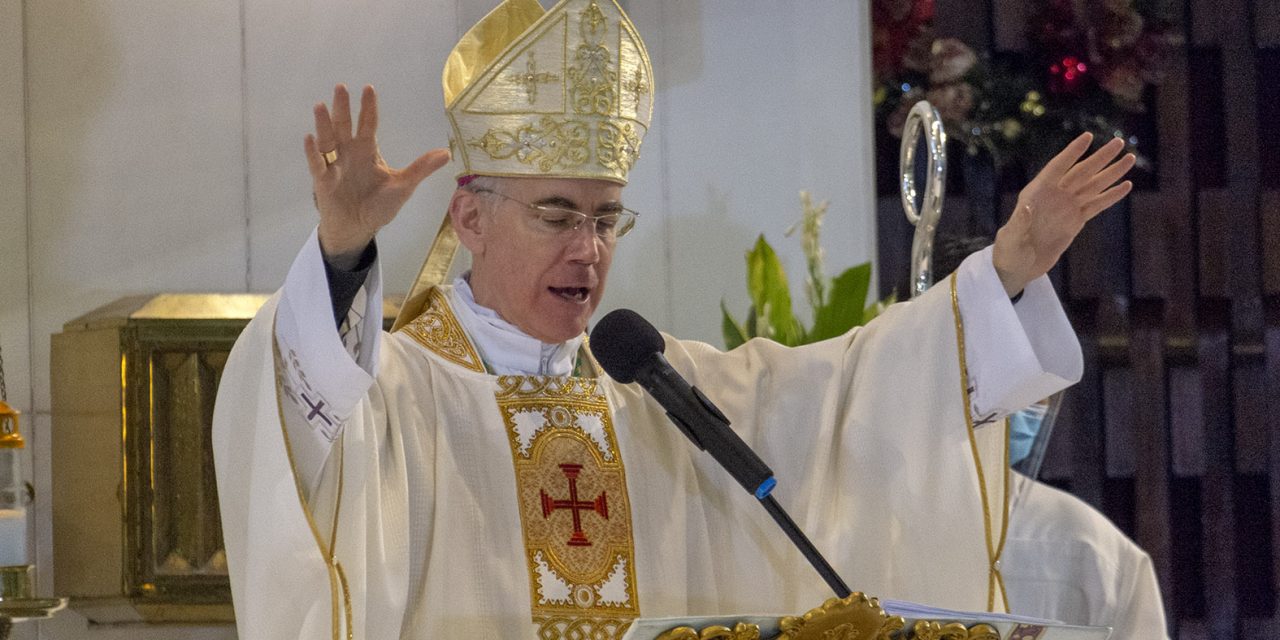 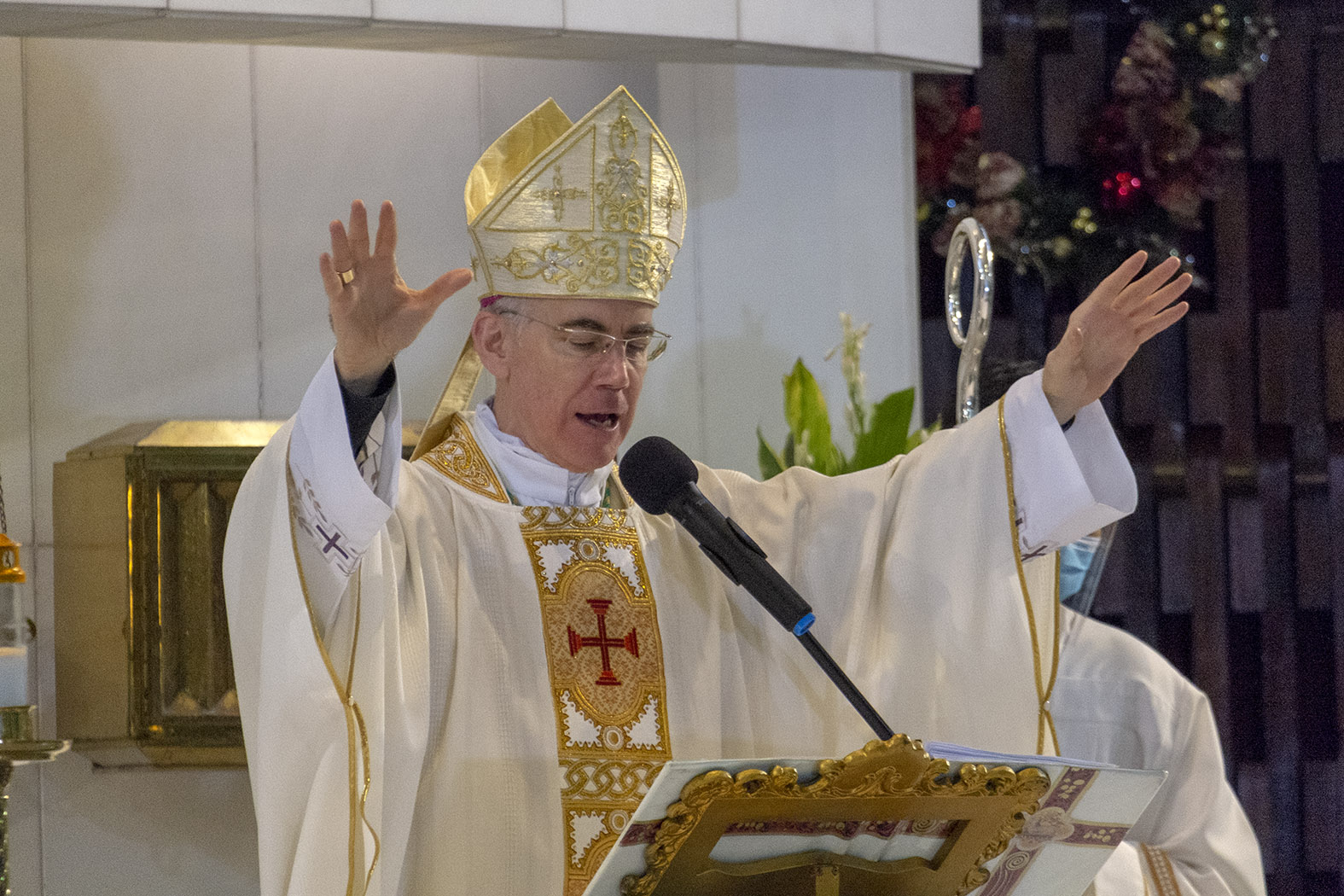 The waiting for the next archbishop of Manila may soon be over, the Vatican’s ambassador to the Philippines hinted.

In a pre-recorded interview with CNN Philippines that was aired on Wednesday evening, Archbishop Charles John Brown said that Pope Francis may appoint Cardinal Luis Antonio Tagle’s replacement in Manila “before too long”.

“I don’t think the waiting will go on that much longer,” Brown said.

It’s been a year since the archdiocese has been left “sede vacante” after Tagle assumed his Vatican post as prefect of Propaganda Fide.

The archdiocese, one of the country’s largest with around three million Catholic population in more than 80 parishes, is currently led by Bishop Broderick Pabillo as apostolic administrator.

The country has also been without an apostolic nuncio for a year after Archbishop Gabrielle Caccia was named to lead the Holy See’s Permanent Observer Mission to the United Nations in New York.

Brown only started his tour of duty in the Philippines last December, and assured that the process of naming a new Manila archbishop will move “much more quickly”.

“I think that before too long his successor will be appointed here in Manila,” he said.

Aside from Manila, there are five more vacant sees in the country: San Jose de Mindoro, Taytay, Calapan, Alaminos and Malaybalay. 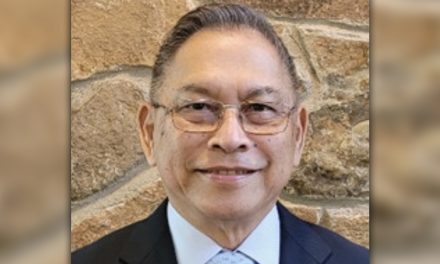