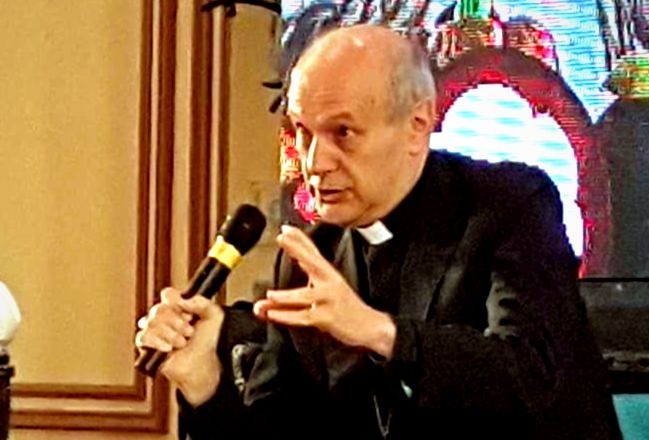 “Each one of you must also foster deep prayer life and seek counsel from older and wiser priests.”

This was the message of Apostolic Nuncio to the Philippines, Archbishop Gabriele Giordano Caccia, during the National Convention of the Episcopal Vicars for the Clergy held at the Waterfront Insular Hotel city from April 9 to 13.

The prelate stressed the importance of staying “connected to God.”

Caccia also noted the importance of priests’ personal integrity. “Young priests must find their own way of being a priest while keeping personal harmony – harmony in the mind that thinks well, in the heart feels well, and in the hands that do well.”

The said convention mainly focused on the pressing need for priests’ ongoing formation, the “sacramental fraternity” that must be fostered among the clergy, and the total dedication to one’s ministry that every priest must have.

According to The Gift of the Priestly Vocation: Ratio Fundamentalis Intitutionis Sacerdotalis, “ongoing formation is intended to ensure fidelity to the priestly ministry in a continuing journey of conversion, in order to rekindle the gift received at ordination. This journey is the natural continuation of the process of building up priestly identity begun in Seminary and accomplished sacramentally in priestly ordination, in view of a pastoral service that causes it to mature over time” (81). 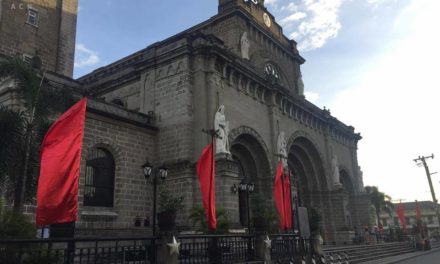 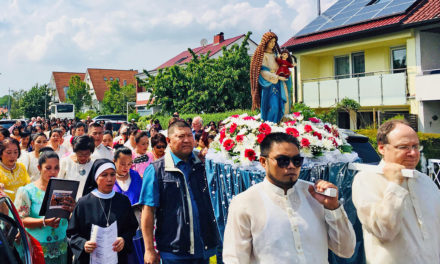 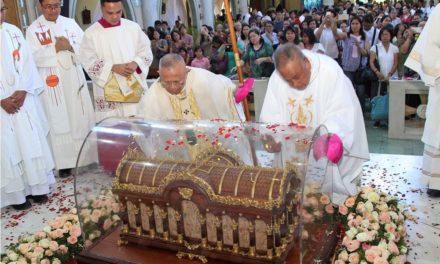 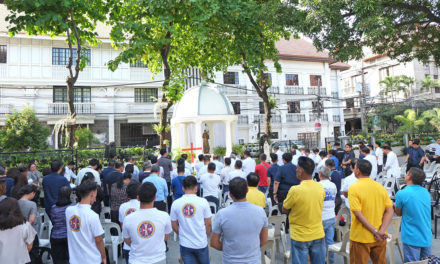