Cardinal Jose Advincula leads the canonical coronation of the century-old image of Mary, Help of Christians enshrined at her national shrine in Parañaque City on May 24, 2022. PHOTO BY ANTON MARIA FRANCESCO CARABEO

The century-old image of Mary, Help of Christians enshrined at her national shrine in Parañaque City was granted pontifical coronation on her feast day May 24.

The rite took place during Mass presided over by Cardinal Jose Advincula, archbishop of Manila.

The cardinal said the canonical coronation was the Church’s recognition of Mary’s queenship “because she is the mother of Jesus Christ our King”.

Reflecting on the day’s readings, he discussed the three dimensions of the queenship of Mary: communion, motherhood and charity.

“As queen, she fosters our communion, makes us feel her motherhood and extends upon us her charity,” Advincula said.

“Let us seek her maternal help so that we too may become agents of unity, bearers of life and missionaries of assistance for one another,” he added.

It was on March 19, 2021 when Bishop Jesse Mercado of Parañaque wrote to the Vatican to request for the canonical coronation.

The Vatican, through the Congregation for Divine Worship and the Discipline of the Sacraments, approved the petition on Nov. 16 this year.

Aside from Mercado, other bishops present were Honesto Ongtioco of Cubao, Reynaldo Evangelista of Imus, and Patricio Buzon of Bacolod, a Salesian.

Retired Salesian archbishop Francesco Panfilo of Rabaul in Papua New Guinea and bishops emeritus Teodoro Bacani of Novaliches and Leo Drona of San Pablo, who is also a Salesian, also graced the occasion.

The widespread propagation of the devotion to Mary, Help of Christians in the Philippines began with the appointment of Salesian Archbishop Guglielmo Piani as Apostolic Delegate to the Philippines in 1922.

On his journey to the Philippines, he brought with him the statue of Mary, Help of Christians that was first enthroned at the Manila Cathedral.

In 1942, during the Japanese occupation, the image was brought to Our Lady of Loreto Church in Manila’s Sampaloc district for safekeeping.

It was only in 1994 that the image was transferred to her national shrine in Parañaque.

The statue is the second canonically crowned image in the diocese aside from the 400-year old image of Nuestra Señora del Buen Suceso, venerated at St. Andrew’s Cathedral. 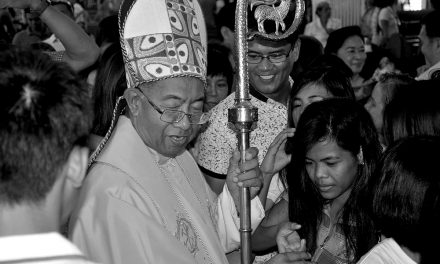 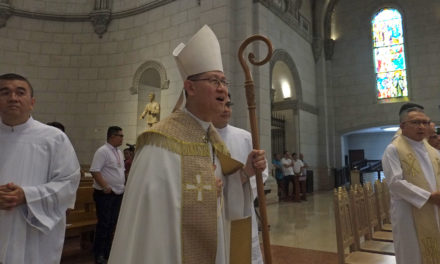 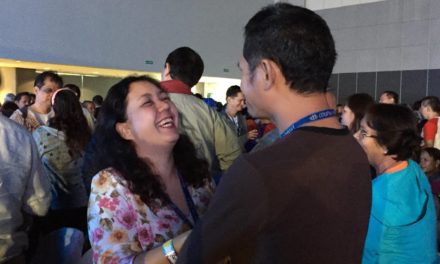 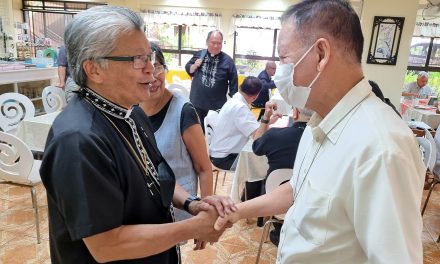