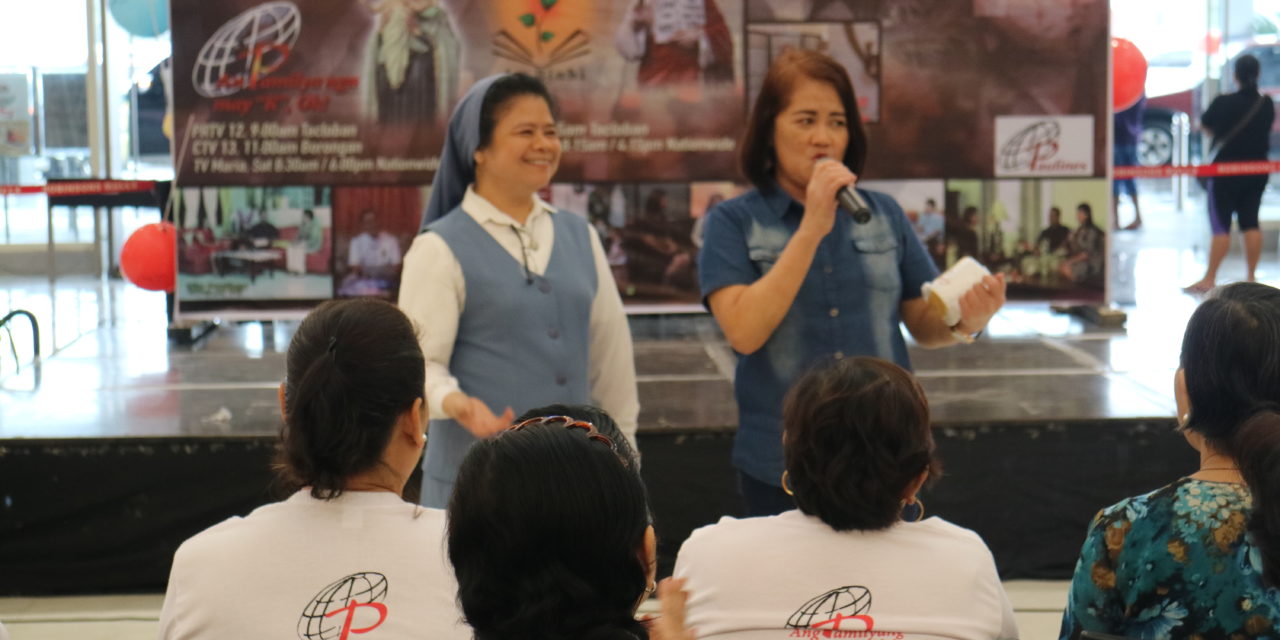 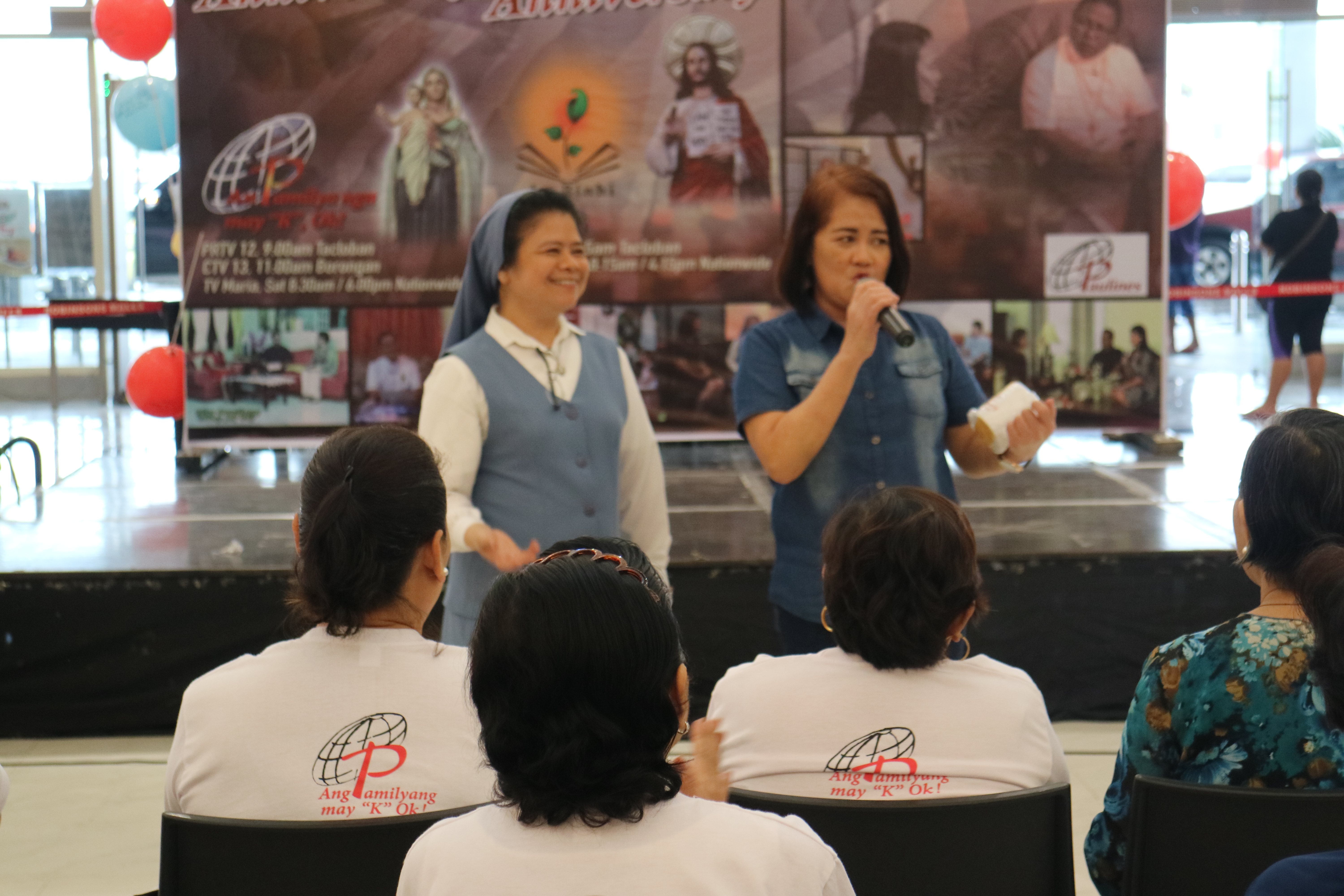 TACLOBAN CITY– THE Daughters of Saint Paul (FSP) and the Association of Pauline Cooperators (APC) celebrated the 11th anniversary of TV program “An Pamilya Nga May K, Ok,” and the 10th anniversary of another program, “An Binhi” last March 12 at the Robinsons Place in Tacloban City.

The celebration began with a motorcade from the Daughters of Saint Paul convent towards the Robinsons Place where a thanksgiving Mass was officiated by Fr. Ivo Velasquez, one of the regular homilists in the program “An Binhi”.

A thanksgiving program was held following the Holy Mass. Sr. Gemmaria, FSP, who is also the Coordinator and formator of the Association of Pauline Cooperators served as Master of Ceremony.

Leonila Sedanza, a member of the Pauline Cooperators and the pioneering host of the talk show “An Pamilya…” praised God for his continuing guidance and the graces that have kept the show running since it began 10 years ago.

“God is great that even if we started poor, we are now garnering audience, as the quality of the program has developed,” she said.

The program “An Pamilya Nga May K, Ok” is a weekly talk show that features families who strive to live like Christ in their own little way. The show drums up local and national church programs by inviting bishops, priest, religious, and laity to expound on these initiatives.

“An Binhi” on the other hand, is another weekly program that caters to everybody in search of enlightenment through the Word of God.

‘Dinagyang’: More than pageantry, a ‘call to imitate Jesus’ 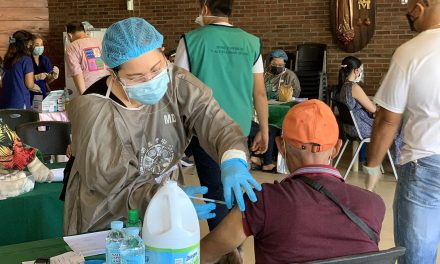 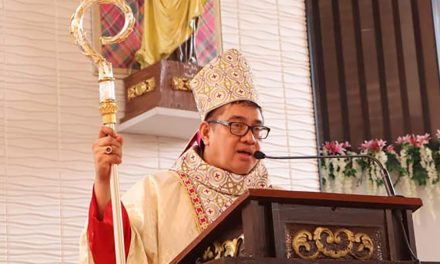