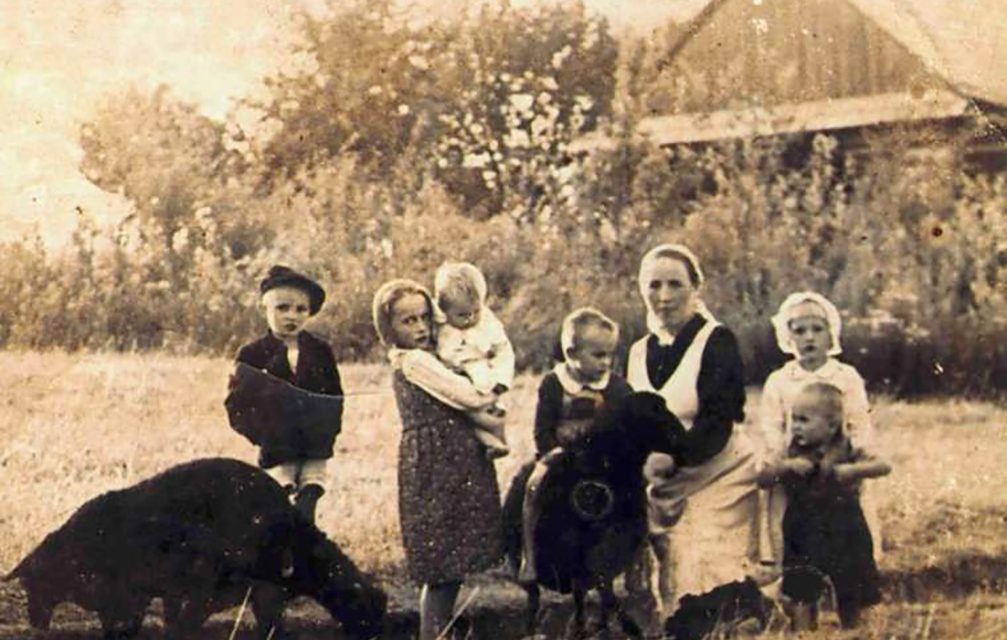 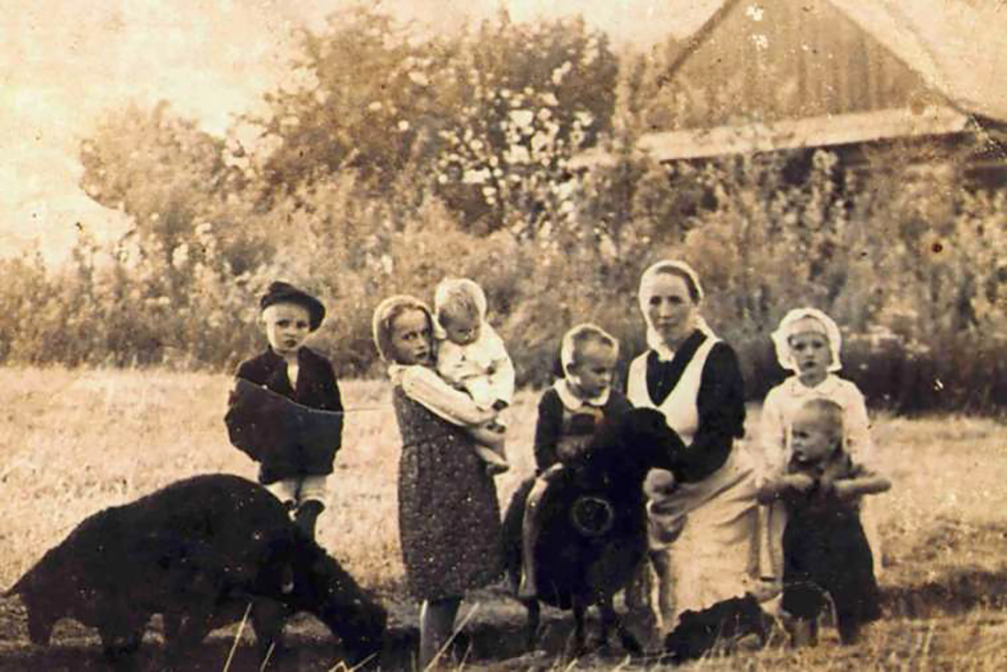 Wiktoria Ulma with six of her children. THE ULMA FAMILY MUSEUM OF POLES SAVING JEWS IN WORLD WAR II

Early on March 24, 1944, a Nazi patrol surrounded the home of Józef and Wiktoria Ulma on the outskirts of the village of Markowa in southeast Poland. They discovered eight Jewish people who had found refuge with the couple and executed them.

The Nazi police then killed the pregnant Wiktoria, who was 32 years old, and her 44-year-old husband. As the couple’s children began to scream at the sight of their murdered parents, the Nazis shot them dead too: Stanisława, 8, Barbara, 7, Władysław, 6, Franciszek, 4, Antoni, 3, and Maria, 2.

It is thought that Wiktoria went into labor during the massacre as a witness later said that he saw a newborn baby beside her body.

Now, 77 years later, the sainthood causes of Józef and Wiktoria — known as the “Good Samaritans of Markowa” — are advancing.

Polish Catholics marked the anniversary of their deaths at a morning Mass in the parish of St. Dorothy in Markowa, in Przemyśl archdiocese. Archbishop Adam Szal of Przemyśl presided.

The liturgy also fell on the National Day of Remembrance of Poles Rescuing Jews under German Occupation.

The archbishop expressed delight at the progress in the causes of the couple, who are currently known as Servants of God, a title used at the start of canonization processes.

“We give thanks for the example of the Ulma family’s life. Their gift of life is a sign for us that sometimes we have to sacrifice our lives to save other people. Today we are asking for the gift of their beatification,” he said.

In his homily, Fr. Witold Burda, postulator of the causes, praised Józef and Wiktoria as a model for Christians.

“The Ulmas put God’s law in the first place every day,” he said.

Referring to surviving photos of the family, he said: “The smile of the children in the photos touches me. These children felt safe, loved by mom and dad.”

Józef and Wiktoria’s causes were launched in 2003 by Pelplin diocese, together with those of other Polish martyrs of World War II. Przemyśl archdiocese took over responsibility for the couple’s causes in 2017. 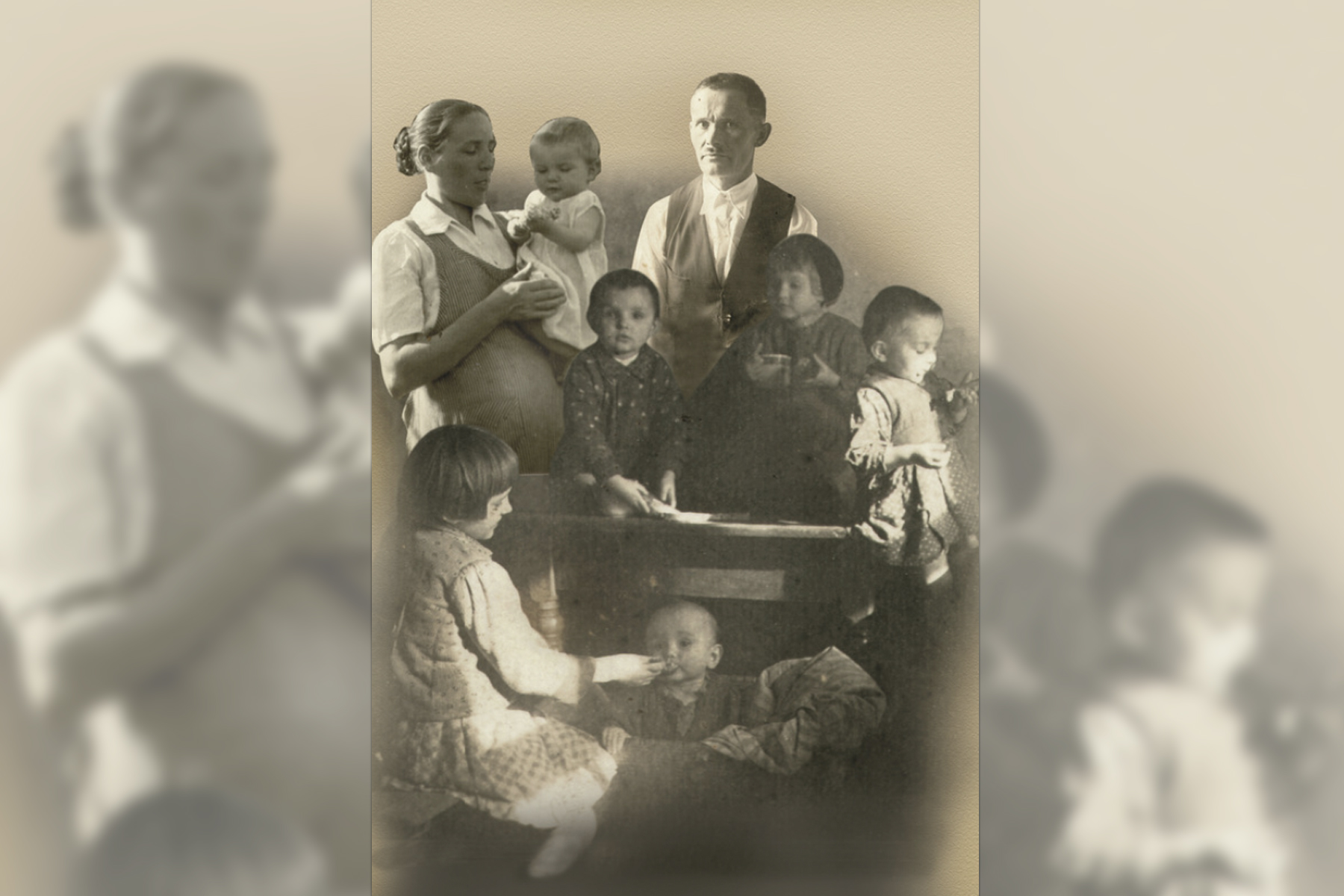 Their causes — as well as those of their seven children (including one unborn) — have passed the diocesan stage and are now pending in Rome.

Commissions of the Congregation for the Causes of Saints will examine the causes, seeking evidence of heroic virtue, one of the requirements for beatification.

The positio — a collection of documents making the case for beatification — is first considered by a commission of historians. If they give a positive verdict, the positio goes to a theological commission.

“They, in turn, will investigate whether in the case of the Ulma family we are dealing with three characteristic elements of martyrdom. How the Servants of God died, what led the Ulma family to take Jews under its roof in 1942, and what led the German gendarmes to invade the Ulma farm on March 24, 1944,” Burda explained.

A third commission, consisting of bishops and cardinals, then summarizes the work. If they endorse the positio, the prefect of the Congregation for the Causes of Saints asks the pope to approve a decree of martyrdom.

Burda said that the commission of historians had already met and he believed that its assessment of the positio of the Ulma family would be positive.

In 2016, a museum was opened in Markowa in honor of the Ulmas. The Ulma Family Museum of Poles Saving Jews in World War II was inaugurated at a ceremony attended by Poland’s President Andrzej Duda.

Mateusz Szpytma, vice-president of the Institute of National Remembrance and former director of the museum, said: “As far as I know … the documentation is currently in the hands of the first of the three Vatican commissions, so it is already at a very good stage.”

Burda noted that devotion to the Ulma family is spreading around the world. Lay people in Padua, Italy, are holding a conference on the family on May 30, and parishes in the United States and the Philippines are asking for pictures with a prayer for beatification.

The priest highlighted the fact that seven of the nine beatification candidates from the Ulma family are children.

Noting that Wiktoria’s unborn child was seen emerging from her body, he said: “The thrilling thing is that you can see here every human being’s deep desire to enjoy life, to come into the world. The Congregation included this unborn, nameless, and unbaptized child in the process.” 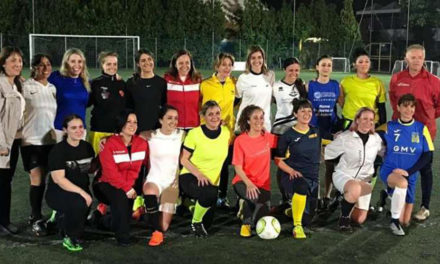 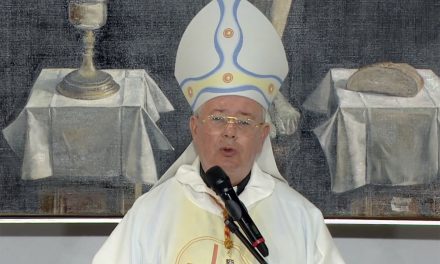