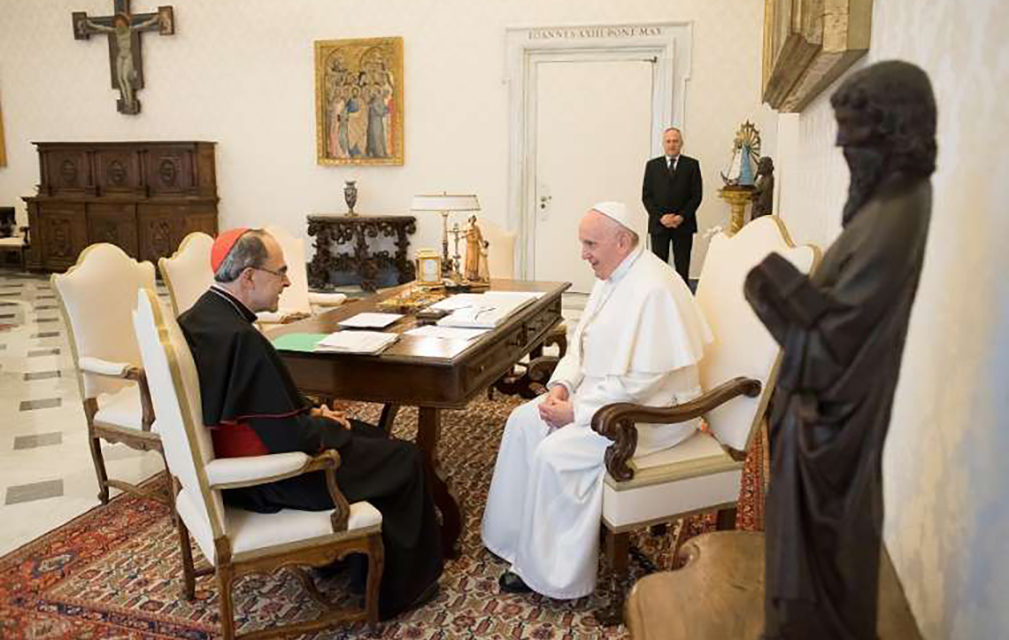 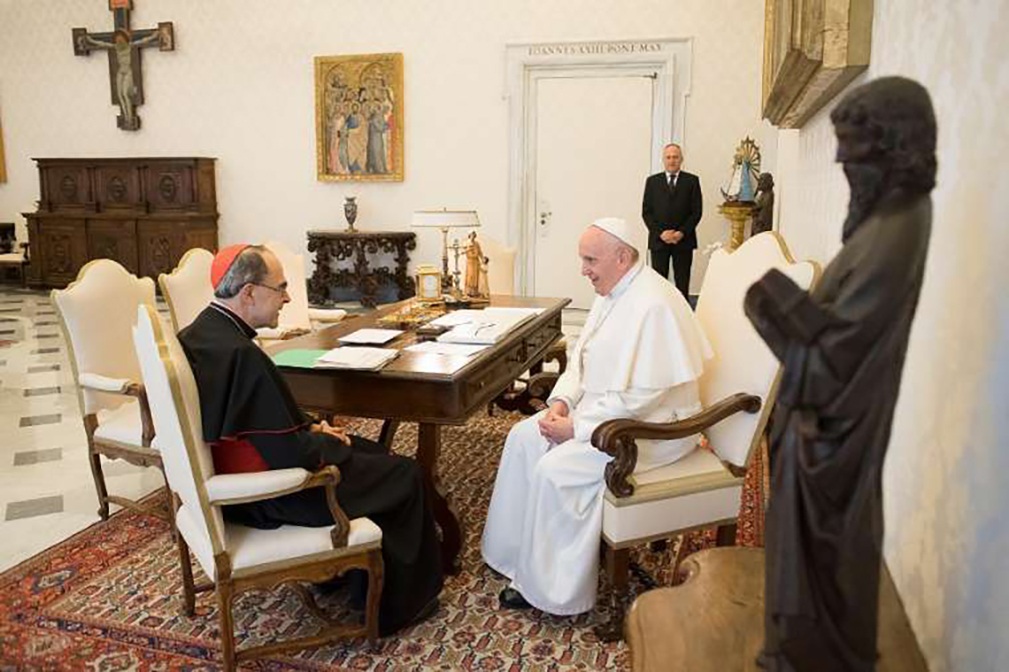 VATICAN— The Vatican announced Friday that Pope Francis has accepted the resignation of Cardinal Philippe Barbarin as archbishop of Lyon after his recent acquittal at the conclusion of his appeal of a 2019 conviction of failing to report abuse.

Jan. 30 the French cardinal was acquitted of last March’s conviction of failing to report the sexual abuse of a minor by a diocesan priest. He had received a six-month suspended prison sentence.

Barbarin, 69, had submitted his letter of resignation to Pope Francis after his initial conviction in March 2019, but it was not accepted, pending his appeal.

The Vatican stated at the time that Pope Francis preferred to leave “Cardinal Barbarin free to make the best decision for the diocese.”

Barbarin elected to step back from the governance of the diocese, leaving the day-to-day management to his vicar general, Fr. Yves Baumgarten.

Archbishop of Lyon since 2002, Barbarin was accused of not reporting instances of abuse to judicial authorities between July 2014 and June 2015, in a case involving Fr. Bernard Preynat, who has been accused of abusing dozens of minors in the 1980s and early 90s.

At the time of his conviction in March last year, five other archdiocesan officials on trial with Barbarin were acquitted. Barbarin’s conviction was widely expected to be overturned after the prosecutor in the case argued there was no proof of the cardinal’s legal wrongdoing and therefore no grounds for conviction.

Barbarin’s trial also made headlines when, in October 2018, the French court issued a summons to Cardinal Luis Francisco Ladaria Ferrer, prefect of the Congregation for the Doctrine of the Faith, to testify in the case. The Vatican invoked diplomatic immunity, saying that as a minister of Vatican City State, Lardaria is protected under international law.

The plaintiffs’ lawyers wanted Ladaria to testify as to whether the direction to prevent scandal was intended as an injunction to avoid going to court, in which case, they said, the CDF prefect would have been complicit in failing to report the allegedly abusive priest to authorities.

Allegations against Preynat became public in 2015. Prosecutors dropped the case the following year after an initial investigation, but a victims’ group with more than 80 members who say they were abused by Preynat led to a reopening of the case. He now faces up to ten years in prison in a trial which is still ongoing.

At the time of his conviction, Barbarin said “after the decision of the court, regardless of my personal fate, I want to reiterate first of all compassion for the victims and the whole place that they and their families have in my prayers.”

Barbarin was born in 1950 in Rabat, Morocco, at the time under French protectorate. He was ordained a priest for the Diocese of Creteil, France in 1977.

He was bishop of Moulins from 1998 until his appointment as archbishop of Lyon in 2002. He was created cardinal in October 2003. 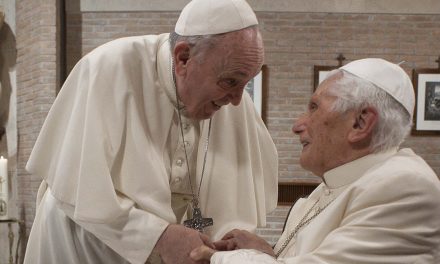 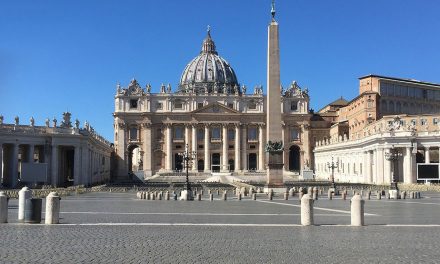 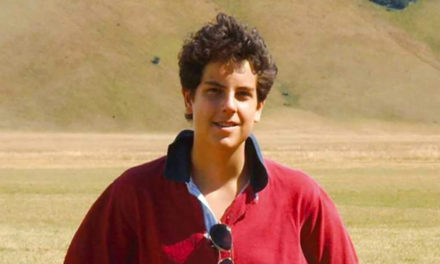 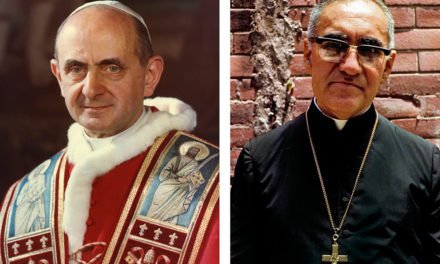