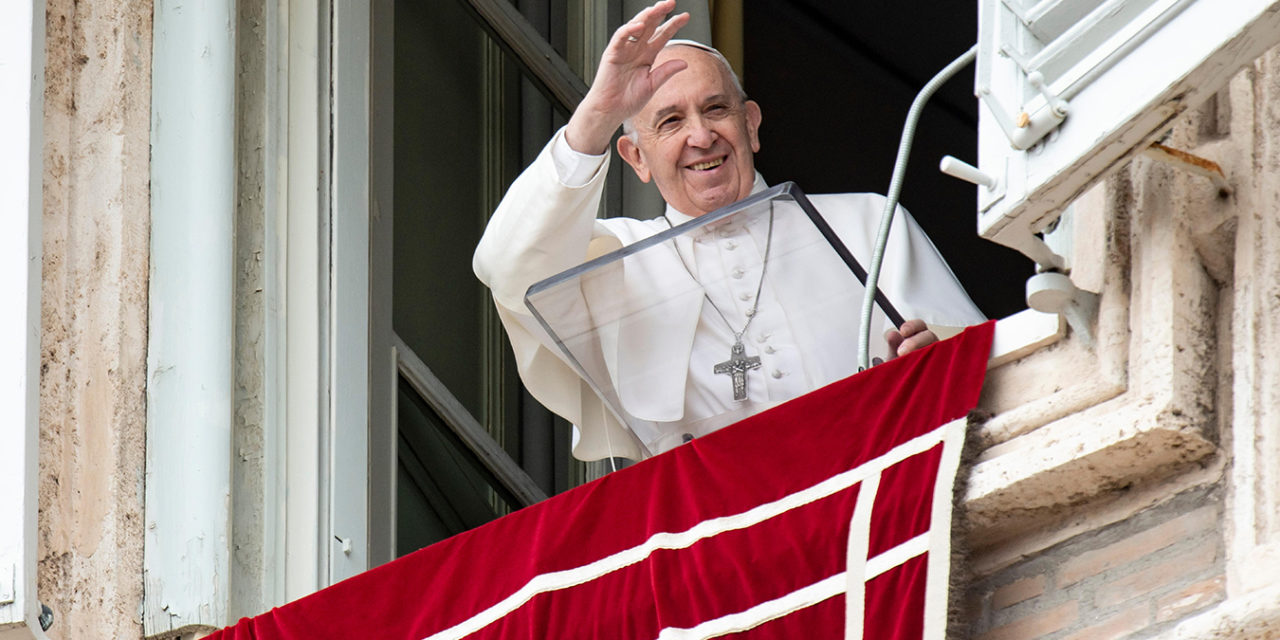 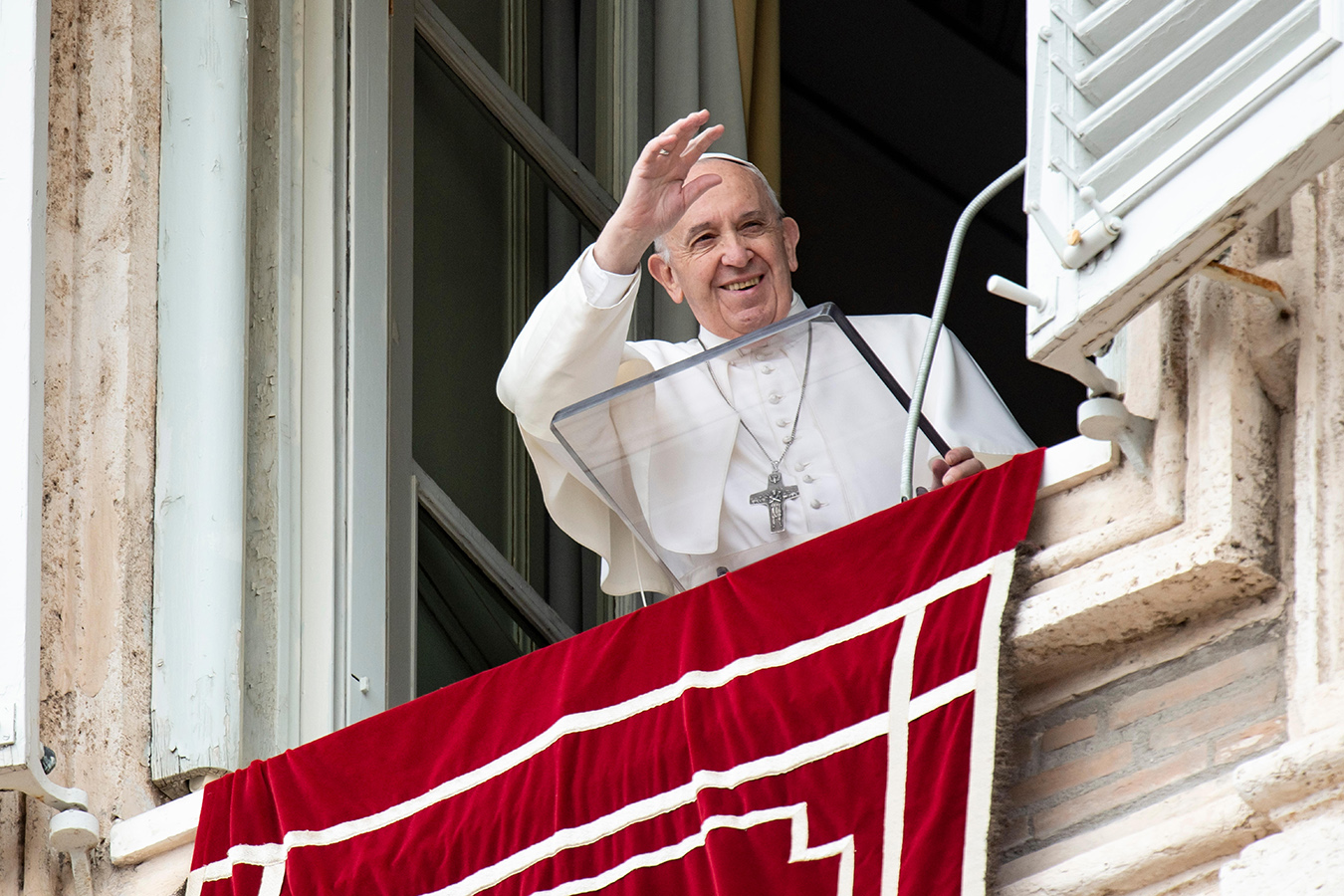 Pope Francis waves as he leads the “Regina Coeli” from the window of his studio overlooking St. Peter’s Square at the Vatican April 28, 2019. CNS/VATICAN MEDIA

The pope recognized the miracle needed for the canonization of the Brazilian nun, who was a member of the Missionary Sisters of the Immaculate Conception.

Born in 1914, she was known to Brazilian Catholics as Sister Dulce, the mother of the poor. She founded the first Catholic workers’ organization in the state of Bahia, started a health clinic for poor workers and opened a school for working families. She created a hospital, an orphanage and care centers for the elderly and disabled.

She was nominated for the Nobel Peace Prize by then-President Jose Sarney in 1988. St. John Paul II, who called her work “an example for humanity,” met her in 1980 during his first trip to Brazil and, returning in 1991, he visited her in the hospital. She died in 1992 at the age of 77 with tens of thousands attending her funeral and even more gathering for her beatification in 2011.

Pope Francis also authorized the publication of a decree recognizing a miracle attributed to the intercession of Blessed Josephine Vannini, who was born in Rome in 1859 and died in 1911. She co-founded the Daughters of St. Camillus, who serve the sick and elderly.

Another decree the pope signed recognizes the miracle needed for the beatification of Sister Maria Ripamonti, also known as Sister Lucia of the Immaculate. Born in Italy in 1909, she was a member of the Handmaids of Charity. She died in 1954.

The pope also recognized the heroic virtues of: 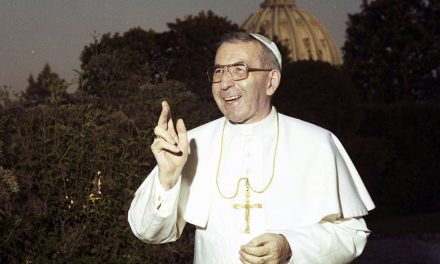 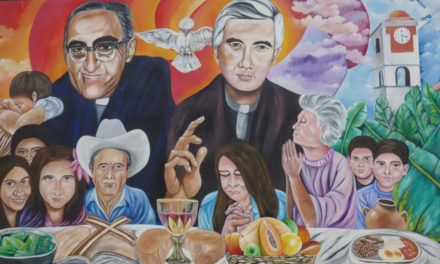 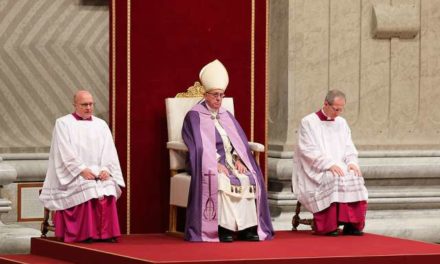 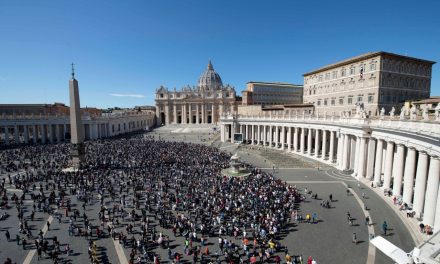