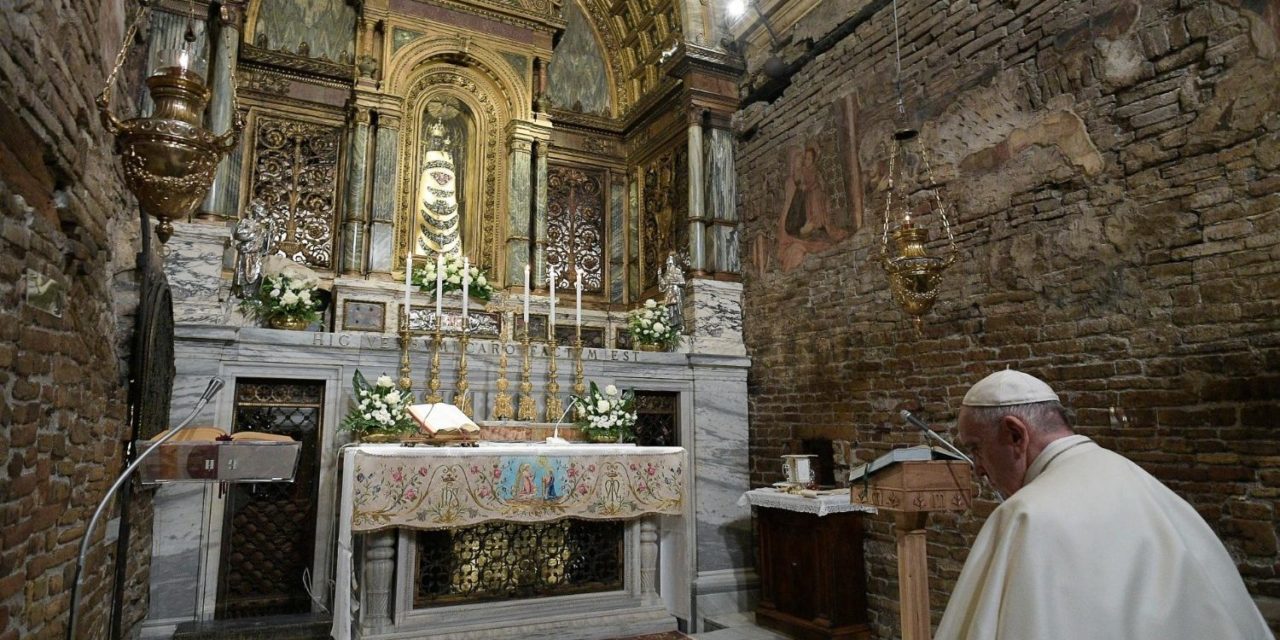 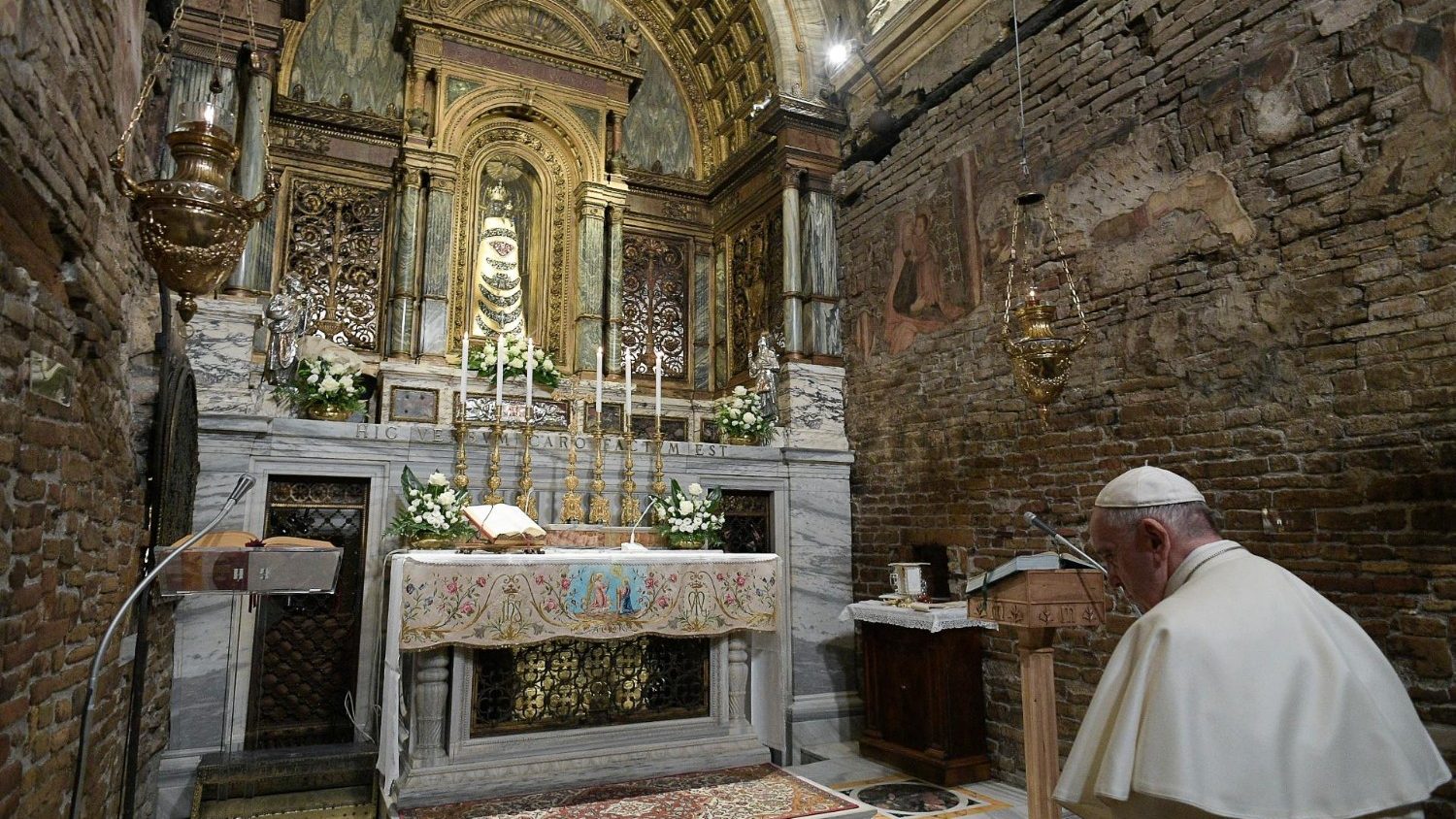 Pope Francis prays at the Holy House of Loreto during his pilgrimage on March 25, 2019. VATICAN MEDIA

VATICAN— Pope Francis has decreed that the feast of Our Lady of Loreto be included in the Roman Calendar as an optional memorial to be celebrated on December 10.

“This celebration will help all people, especially families, youth and religious to imitate the virtues of that perfect disciple of the Gospel, the Virgin Mother, who, in conceiving the Head of the Church also accepted us as her own,” Cardinal Robert Sarah, prefect of the Congregation for Divine Worship, stated in the decree published Oct. 31.

With the decree, the optional memorial of the Blessed Virgin Mary of Loreto must appear in all calendars and liturgical books for the celebration of the Mass and the Liturgy of the Hours.

Catholic pilgrims travel to the small Italian town of Loreto to stand inside the Holy House of Mary, preserved in a basilica, in which traditional holds the Virgin Mary was born, raised, and greeted by the Angel Gabriel at the Annunciation.

“This shrine recalls the mystery of the Incarnation, leading all those who visit it to consider ‘the fullness of time,’ when God sent his Son, born of a woman, as well as to meditate both on the words of the Angel announcing the Good News and on the words of the Virgin in response to the divine call,” states the decree signed on Oct. 7, the feast of the Holy Rosary.

The Holy House of Mary in Loreto, Italy, has been a popular pilgrimage site since the Middle Ages with Galileo, Mozart, Descartes, Cervantes, St. Therese of Lisieux, and many popes and saints visiting throughout history.

Historic documentation shows that the Holy House of Mary was brought from Palestine to Italy in the 13th century.

“In the Holy House, before the image of the Mother of the Redeemer and of the Church, saints and blesseds have responded to their vocation, the sick have invoked consolation in suffering, the people of God have begun to praise and plead with Mary using the Litany of Loreto, which is known throughout the world,” it states.

With the decree, the Vatican released the readings and prayers for the annual Dec. 10 celebration of Our Lady of Loreto. The reading for the Liturgy of the Hours comes from St. John Paul II.

Pope Francis visited the Holy House in Loreto earlier this year on the Solemnity of the Annunciation, during which he called Loreto “a privileged place where young people can come in search of their vocation.”

“It is necessary to rediscover the plan drawn by God for the family, to reaffirm its greatness and irreplaceability in the service of life and society,” Pope Francis said in Loreto March 25.

“The Holy House of Mary is the ‘home of the family,’” he said during his visit, noting that “in the delicate situation of today’s world, the family founded on marriage between a man and a woman takes on an importance and an essential mission.”

In a homily in 1995, St. Pope John Paul II called the Holy House of Loreto, “the house of all God’s adopted children.” He continued:

“The threads of the history of the whole of humankind are tied anew in that house. It is the Shrine of the House of Nazareth, to which the Church that is in Italy is tied by providence, that the latter rediscovers a quickening reminder of the mystery of the Incarnation, thanks to which each man is called to the dignity of the Son of God.” 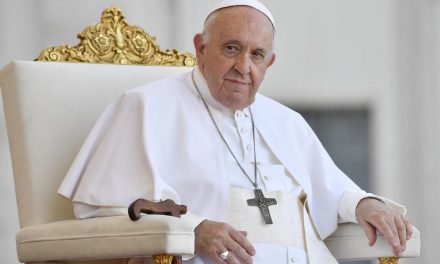 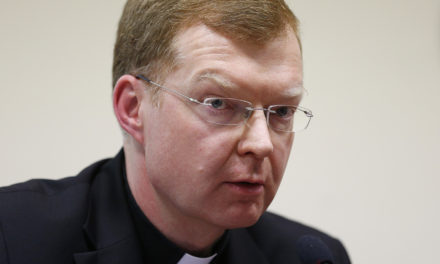 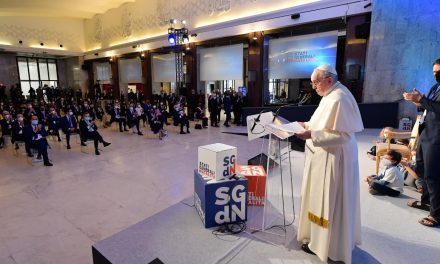 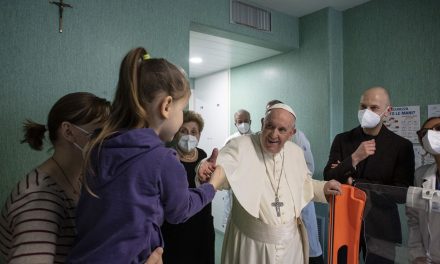