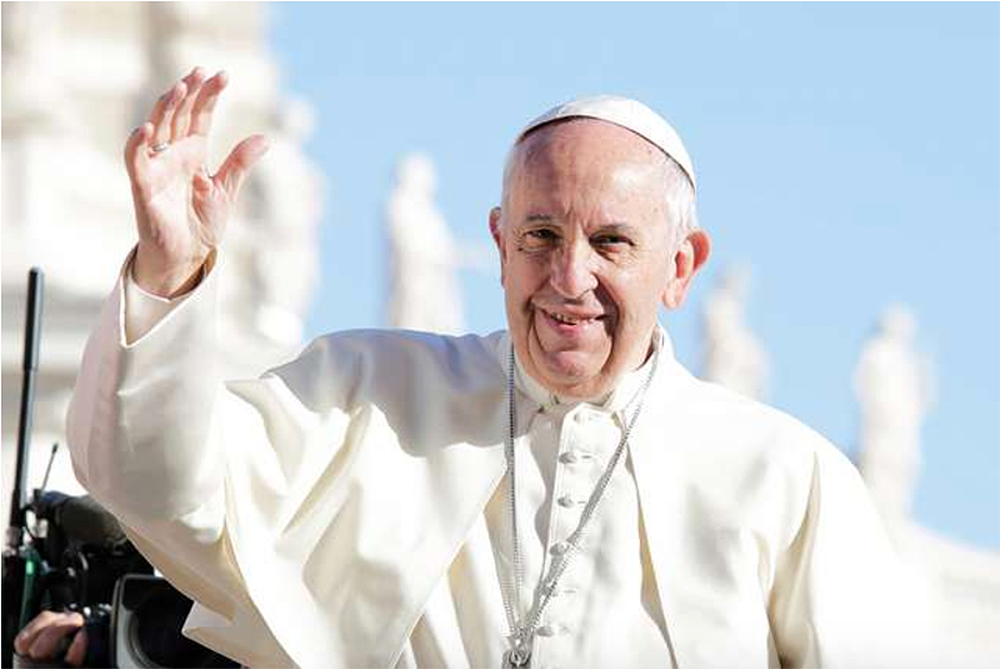 VATICAN— Time Magazine has released its 2017 list of the world’s 100 most influential people, and Pope Francis is among the leaders highlighted by the publication.

The nomination included a brief reflection on Pope Francis, written by Cardinal Blase J. Cupich of Chicago, who reflected on the Pope’s humility, saying that his powerful witness is what attracts so many people to his message.

Cardinal Cupich recalled that in his first interview after being elected to the pontificate, Pope Francis acknowledged himself as a sinner, and that when he hears confessions in St. Peter’s Basilica, he also goes to confession himself, “because one cannot accompany a suffering world without acknowledging one’s own faults.”

“The same goes for the church Francis leads,” the cardinal reflected. “Before being elected Pope, Francis gave a speech to his fellow Cardinals warning against becoming a ‘self-referential’ church, rather than one that goes out of itself to the margins of society to be with those who suffer.”

“That is where God is working in the world and where he calls us to be. This has rung especially true this year, as Francis has spoken out on the need to welcome refugees amid a global crisis,” he continued. 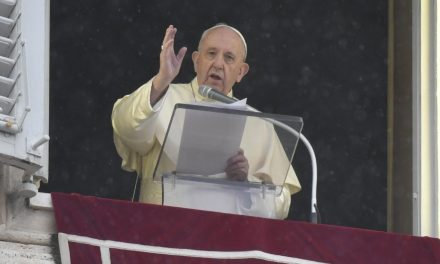 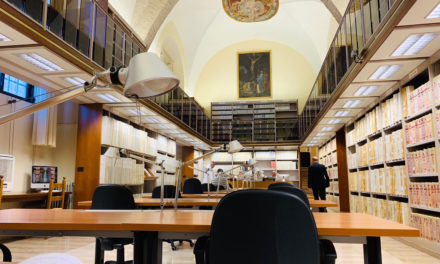 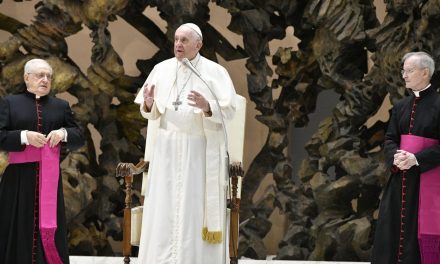 Pope Francis: An alliance between old and young will save the family 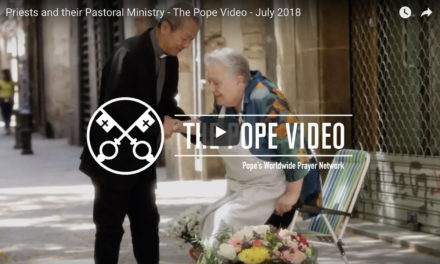