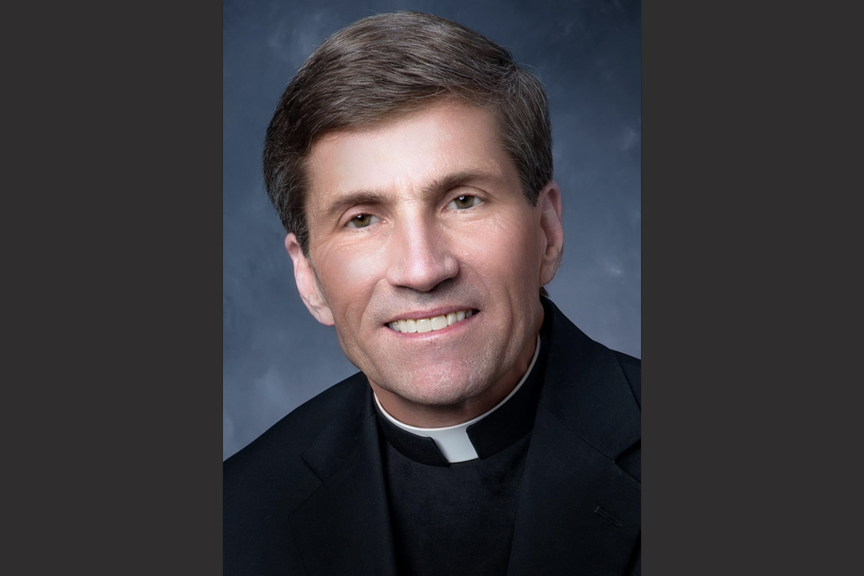 The pope selected Msgr. William Koenig to lead the Diocese of Wilmington, which covers the state of Delaware and the Eastern Shore of Maryland, upon the retirement of Bishop William Francis Malooly at the age of 77.

Bishop-elect Koenig, 64, is a priest of the Diocese of Rockville Centre, New York, where he served as the vicar of clergy after more than 10 years as rector of St. Agnes Cathedral. His episcopal ordination is scheduled for July 13 at St. Elizabeth Church in Wilmington.

“I express my deep gratitude for the trust placed in me by His Holiness, Pope Francis in appointing me the 10th Bishop of Wilmington, Delaware,” Koenig said.

“I am especially grateful for my family who, when I was still an infant, presented me for Baptism and nurtured the new Life of the Risen Christ that came about through this Sacrament.”

“I am grateful for the priests, religious and lay faithful of the Diocese of Rockville Centre whose faith-filled example has enabled me to say ‘yes’ to God’s calling to be a priest and now a bishop.”

The pope also appointed a new bishop of Colorado Springs, a diocese that spans 10 central and eastern counties of Colorado. Fr. James Golka, of the Diocese of Grand Island, Nebraska, will succeed Bishop Michael J. Sheridan, 76.

Golka, 54, is currently the vicar general and rector of Grand Island’s Cathedral of the Nativity of the Blessed Virgin Mary.

Bishop Malooly, who has been Biden’s home bishop since 2008, will introduce bishop-elect Koenig at a live-streamed press conference at 10:30 a.m. local time.

Born in Queens in 1956, Koenig attended Catholic schools and Cathedral College in New York before entering seminary at the age of 23.

He earned a Master of Divinity degree from the Seminary of the Immaculate Conception in Huntington, New York, in 1983 and later a master’s degree in social work from Fordham University. He was ordained to the priesthood at the age of 26 on May 14, 1983.

He served at the parishes of St. Edward the Confessor and St. James parish before becoming director of vocations for the Diocese of Rockville Centre from 1989 to 1996.

Bishop John Barres of Rockville Centre welcomed the appointment of Msgr. Koenig to lead the Diocese of Wilmington.

“Bishop-elect Koenig is a seasoned and experienced pastor who is known for his pastoral charity, his humility, and his sincerity. He radiates an evangelizing spirit of joy and gentle interior peace that is the fruit of a deep prayer life and years of serving parishioners in a wide range of parishes, ministries, and apostolates on Long Island,” he said.

He added that Koenig is “a champion of Catholic education, Catholic social justice teaching, and the Gospel of human life.”

“He is a Good Samaritan priest servant to youth, the elderly, the poor, the sick, the imprisoned, the migrant, and the refugee. He is known for being a priest’s priest who has the respect, trust, affection, and esteem of priests of every age and generation.”

Bishop-elect James Golka of Colorado Springs is originally from Nebraska. He attended Creighton University in Omaha.

After graduating in 1989 with a bachelor’s degree in Philosophy and Theology, he spent a year as a Jesuit lay missionary volunteer serving in Native American Missions in South Dakota.

He entered St. Paul Seminary in Minnesota and was ordained to the priesthood on June 3, 1994, for the Diocese of Grand Island.

Golka speaks both English and Spanish. He served as pastor of Our Lady of Guadalupe parish from 2001 to 2006 and then pastor of St. Patrick’s parish and Catholic school for the next 10 years.

He directed a diocesan youth summer retreat program and was also a Holy Land pilgrimage director. He served as the rector of the cathedral since 2016 and vicar general since 2018. The date of Golka’s episcopal ordination is yet to be announced.

The bishop-elect will be introduced to his new diocese at a press conference at 10 a.m. local time, live-streamed on the Diocese of Colorado Spring’s Facebook page. 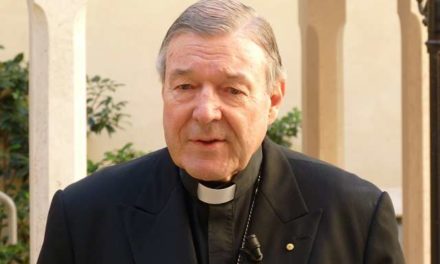 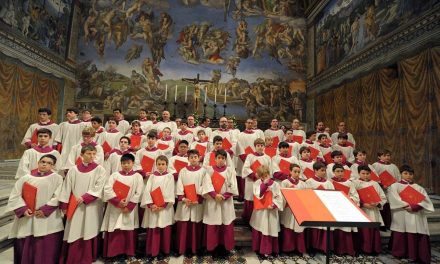 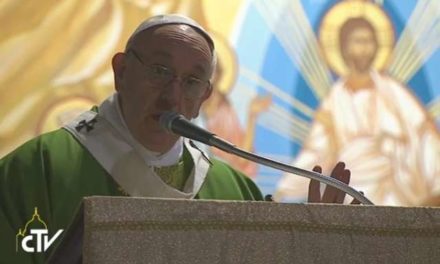 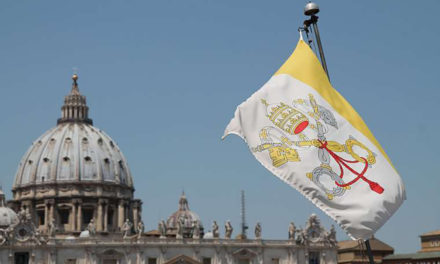