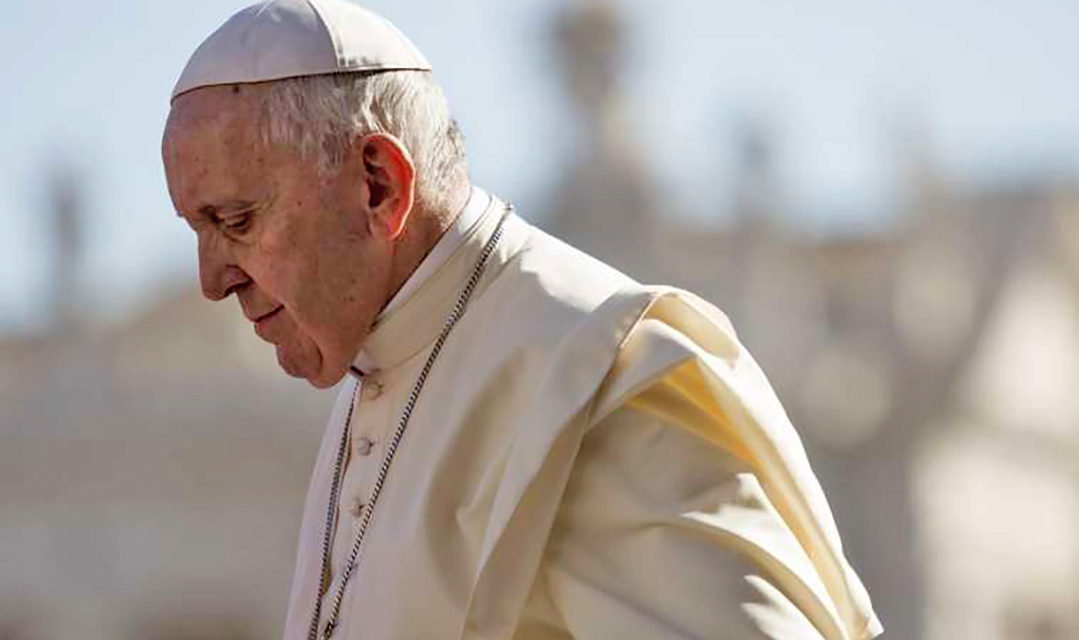 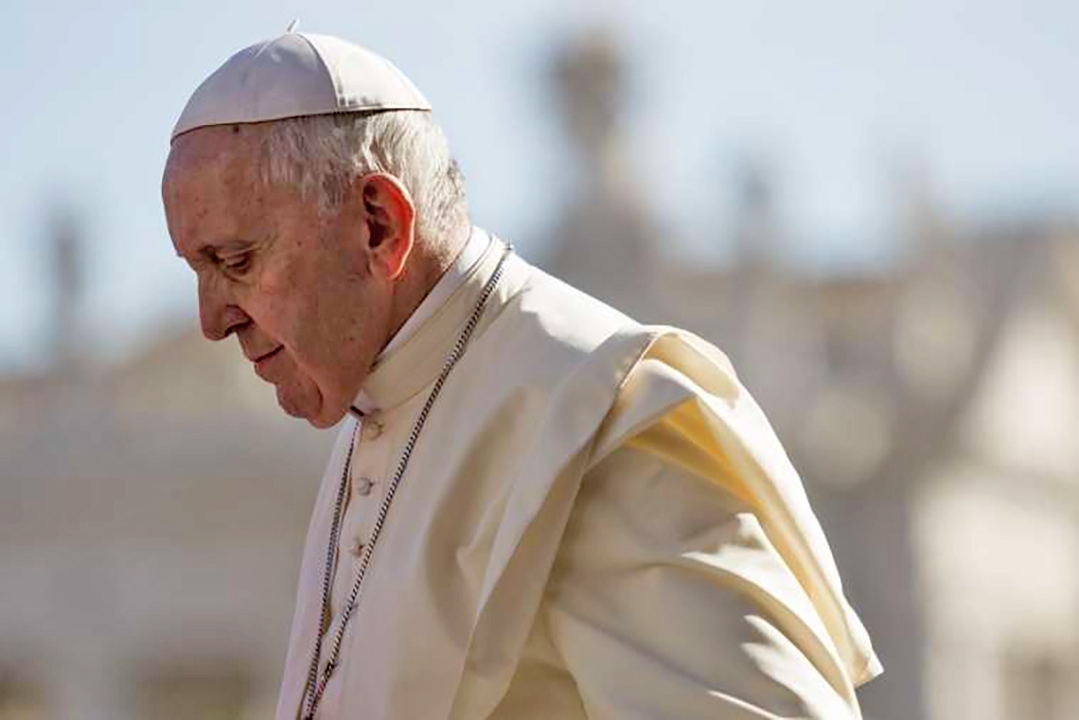 VATICAN— Pope Francis on Sunday asked for prayers for a meeting of the presidents of bishops’ conferences around the world, which is slated to take place later this week.

During his weekly Angelus address Feb. 17, the pope invited Catholics to pray for the four-day event, which he said he wanted to hold “as an act of strong pastoral responsibility before an urgent challenge of our time.”

The Feb. 21-24 summit on the protection of minors in the Church will focus on the themes of responsibility, accountability, and transparency of bishops. It will also include testimony of victims of abuse, Mass, and a penitential liturgy.

The meeting will take place just days after the announcement of the Vatican’s decision to laicize former Cardinal Theodore McCarrick, who the CDF found guilty last week of “solicitation in the Sacrament of Confession, and sins against the Sixth Commandment with minors and with adults, with the aggravating factor of the abuse of power.”

Before the Angelus, Pope Francis spoke about the beatitudes as recounted in the Gospel of Luke. This passage, he said, “invites us to reflect on the profound meaning of having faith, which consists in totally trusting the Lord.”

It is also an invitation to reflect on idols; those things which the world proposes as shortcuts to happiness, “magical solutions to every problem,” making it easy to fall into sins against the first commandment by replacing God with worldly pleasures and comforts, he said.

But Jesus tells us, “blessed the poor, the hungry, the afflicted, the persecuted,” Francis said. And at the same time, he admonishes those who are satisfied and seen well in the eyes of the world, because God alone “can give to our existence that fullness so desired.”

He said: “With these words, strong and incisive, Jesus opens our eyes, shows us with his gaze, beyond appearances, beyond the surface, and teaches us to discern situations with faith.”

It is very important that, like God and with him, people are close to the poor, to the afflicted, he emphasized. “We are happy if we recognize ourselves in need of God.”

Jesus heals the infection of a worldly spirit, helps people to see what really satisfies, gives joy and dignity, meaning and fullness to one’s life, he said.

“May the Virgin Mary help us to listen to this Gospel with open mind and heart, so that it may bear fruit in our lives and become witnesses of happiness that does not disappoint.” 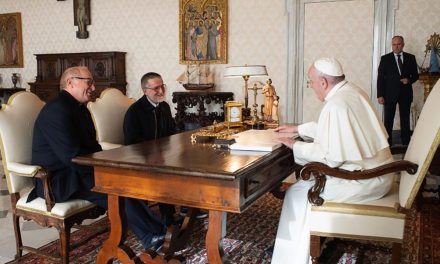 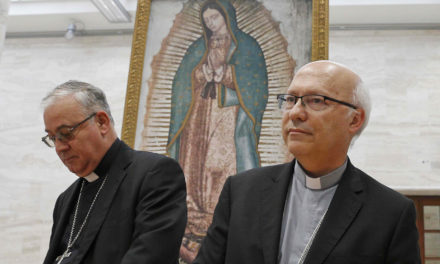 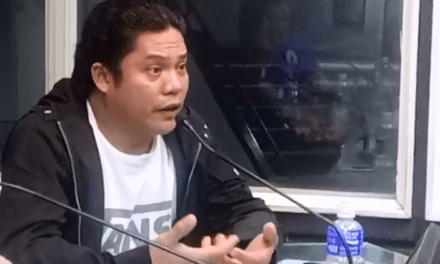 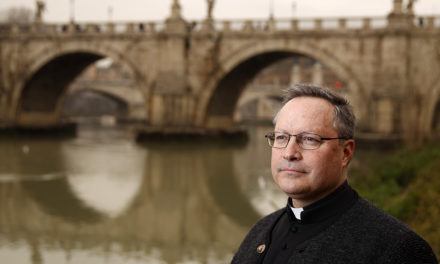