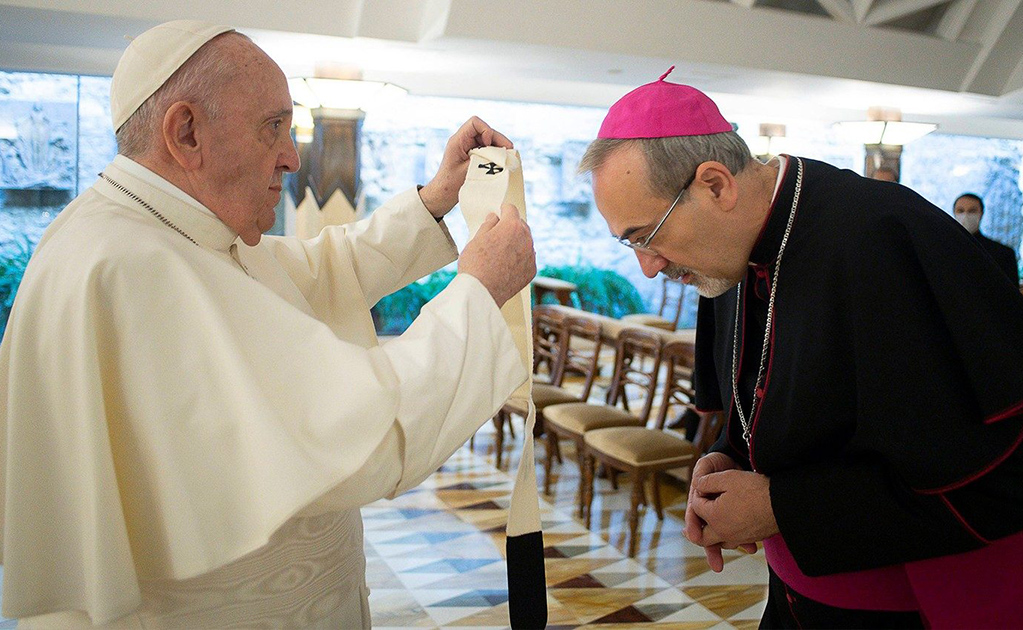 VATICAN— Pope Francis on Wednesday bestowed the pallium on the newly appointed Latin Patriarch of Jerusalem.

The pope gave the pallium to Patriarch Pierbattista Pizzaballa Oct. 28 during morning Mass in the chapel of the Vatican’s Santa Marta residence.

Pallia are white woolen vestments adorned with six black silk crosses given to metropolitan archbishops. They symbolize the metropolitan bishop’s authority and unity with the Holy See.

The appointment of the 55-year-old Franciscan friar ended a four-year wait for a new patriarch for the estimated 293,000 Latin Catholics in Israel, the Palestinian territories, Jordan, and Cyprus.

Pizzaballa has lived in the Holy Land since 1990. The former Franciscan Custos of the Holy Land succeeds Jordanian-born Patriarch Emeritus Fouad Twal, who led the patriarchate from 2008 to 2016.

Pizzaballa speaks Italian, Hebrew, and English. The appointment of a non-Arab to the seat prompted mixed reactions, according to Arab News.

The new patriarch said in a message to local Catholics that he knew there would be challenging moments ahead.

“I am sure that together we will be able to look to tomorrow with confidence, as it has been until now,” he said.

The pallium Pizzaballa received was blessed by Pope Francis at a Mass for the Feast of Sts. Peter and Paul June 29. The Benedictine Sisters of St. Cecilia in Trastevere weave the wool they are made from.

The title of “metropolitan bishop” refers to the diocesan bishop or archbishop of a metropolis, which is the primary city of an ecclesiastical province or region. 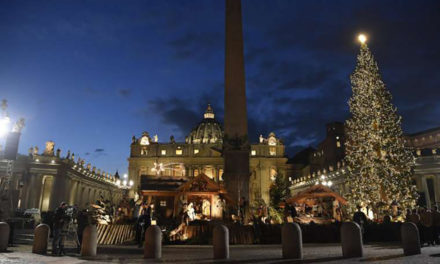 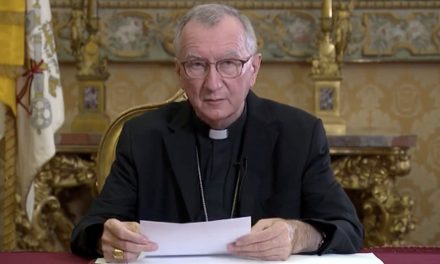 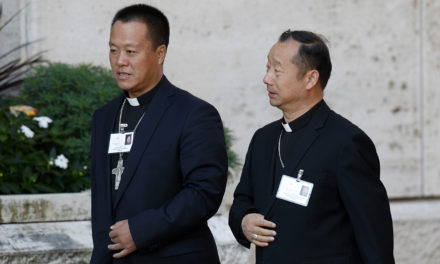 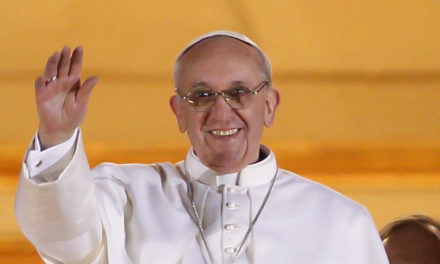